The American outfit, which is preparing for its third season in grand prix racing, was 2.5 seconds off the fastest time in its debut test in 2016 but reduced that gap to 1.9s during last year's pre-season running.

Its 2017 car made the third part of qualifying on a number of occasions during the season and its lowest gap to pole in the final qualifying segment was recorded in Monaco, where Romain Grosjean lapped 1.171s slower than the pole-sitting Ferrari of Kimi Raikkonen.

Team owner Gene Haas said earlier this month that his team needed to be within half a second of engine supplier Ferrari "to be competitive" in the near future.

Asked how he hoped Haas's VF-18 would perform in the upcoming test, Grosjean said: "Ideally, within a second of the fastest car on the track.

"Even though testing is always a little unclear, you never know what people are doing with fuel loads and tires and so on.

"We generally have a pretty good idea of where we are.

"I want to be happy with the car and I want to be able to know where we can improve. I want a good early set-up for Melbourne." 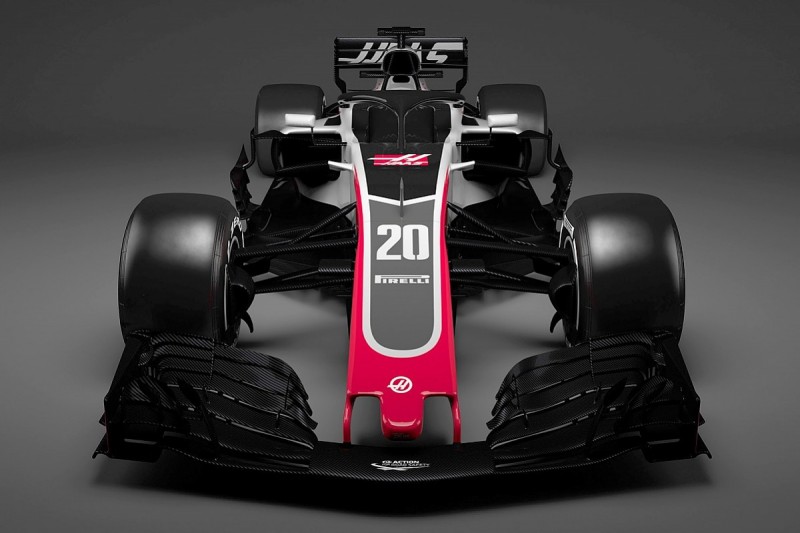 Team principal Gunther Steiner stressed the team's primary aim at Barcelona was to have a trouble-free test.

"Hopefully, we are reliable. I hope we don't have a lot of issues," he said. "That always helps and it gives you confidence for going racing.

"We've now got more people working back at the factory that can analyse data. Before, this was an area where we were perhaps a little weak.

"We're growing. We're always getting better, and to get better you need time.

"With having more people, we can do more to get prepared for the first race."

Grosjean said the new VF-18 was "pretty much the same philosophy" as its predecessor.

"It looks like last year's in some places, but there's much more work behind the scenes," he said. "Everything's been better prepared."