The team, which won the Michelin Endurance Cup in 2021, and came within a last-corner last-lap move of clinching the overall title, has retained Taylor and Albuquerque for a second full season, while Alexander Rossi stays on as fourth driver for the season-opening Daytona 24 Hours.

“Continuity is always a good thing and both of them work really well together,” said team owner Wayne Taylor.

“We have Alexander Rossi joining us again. He did a great job with us last year helping us win the Rolex 24. Will Stevens will be running all Michelin Endurance Cup races for us.

“He’s been someone that we’ve been watching over the last year or two and gathering info on. Alex and he were team-mates in Formula 1 years ago, so the drivers meshed very well at the recent two-day test in Daytona where Will came up to speed very quickly.

“The most important thing is having everybody with the same goal which is to win.”

“This team is very respected and one that I’ve always wanted to be part of. IMSA Is a huge market in motorsport that is growing massively and it’s a relationship that I want to build on for the future.

“I have known Ricky, Filipe and Alexander a little bit over the past few years, so it’s nice to have that relationship already with the guys.

“It’s an honour to be part of this exceptional #10 Konica Minolta Acura ARX-05 team and to help with the success for this year.” 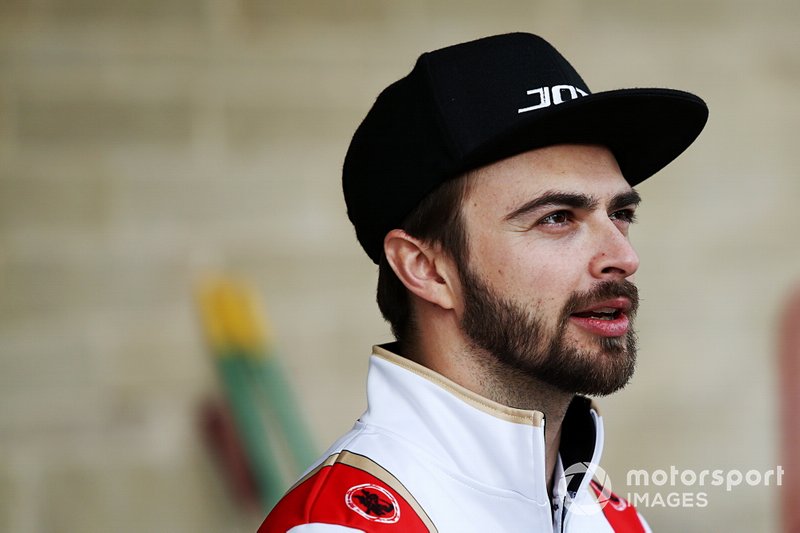 Will Stevens will join the successful IMSA squad

Ricky Taylor said: “2022 is going to be a fantastic season. Along with Filipe and Alex rejoining the team, we should have some really strong continuity moving into next season to keep building on our success with HPD and Acura.

“It’s also great having Will on board with us. He is a world class sportscar driver and we are lucky to have him join the team. He has already contributed greatly to the team, and I think our Rolex 24 lineup is as strong as ever.

“The competition will be tough with the addition of a second Ganassi Cadillac, but we will welcome it and look forward to fighting for another championship.”

With Sebring 12 Hours taking place on the same weekend as IndyCar’s Texas race, it was inevitable that Rossi would be unlikely to take part in the full Endurance Cup roster, but he said he was “thrilled” to be returning to Daytona to defend his victory in 2021.

“It was such a privilege to be able to continue driving with Ricky for what was our third year together and the addition of Filipe couldn’t have gone any better as shown by the result that we were able to achieve last year,” said Rossi.

“It is great to work again with Will Stevens as we were actually team-mates back in our F1 days and we were able to get straight back to business after not seeing each other for six years. I can’t wait to get back to the track and hopefully deliver Wayne his fifth 24-hour win in six years.”