Two-time and reigning IndyCar champion Will Power has decided to pull out of next week’s Daytona 24 Hours due to ongoing medical issues for his wife Elizabeth.

However, Power is standing down from the line-up as his wife Elizabeth has spent more than a week in hospital, including two days in ICU, and has undergone back surgery.

The 2014 and 2022 IndyCar champion has elected, therefore, to stay at home to support her and their son Beau.

“It’s unfortunate timing, but after what Liz has been through and is still going through, my place is at her side until she can recover full mobility,” Power told Autosport.

“I have kept Kenny informed of the situation, and I can tell you he’s been absolutely supportive and totally understanding about the situation. He agrees I need to be there for Liz.

“I can just wish him, Axcil, Fabian and the whole team the best of luck at Daytona and I hope they win those Rolexes.” 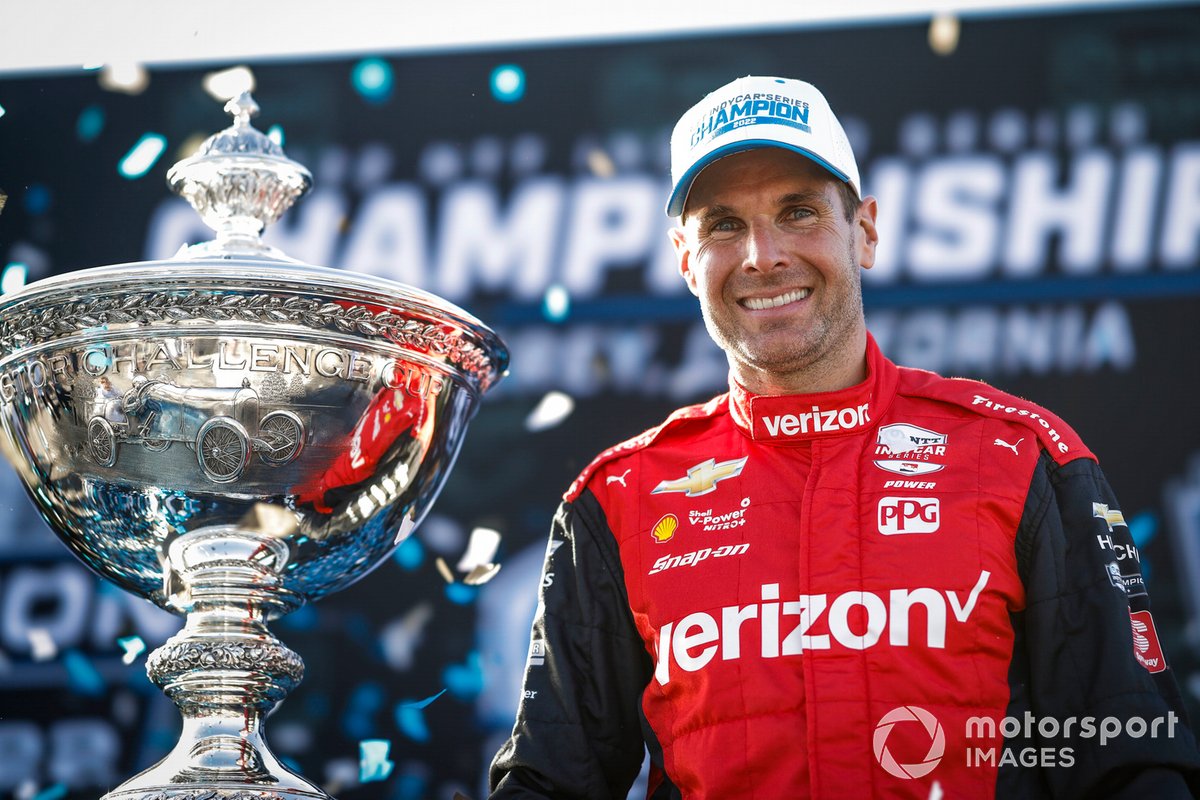 Power will be replaced in the lineup by DTM race-winner Luca Stolz, an AMG works driver.

Despite Power’s absence, IndyCar will remain well represented in the Daytona 24 across the classes.

Four drivers will be present on the debut for the LMDh hybrid prototypes in the GTP class, with Scott Dixon (Ganassi Cadillac V-LMDh) joined by Colton Herta (BMW M Hybrid V8) plus Helio Castroneves and Simon Pagenaud in Meyer Shank Racing's Acura ARX-06.

In LMP2, Scott McLaughlin and Josef Newgarden are part of Tower Motorsports’ line-up while Rinus VeeKay is in the TDS Racing entry and Devlin DeFrancesco will be competing for Rick Ware Racing. In GTD, Kyle Kirkwood will reprise his role as an endurance extra for the Vasser Sullivan Lexus team.