Roger Penske says an IMSA race at the Indianapolis Motor Speedway road course is "high on the list" of targets, while playing down the idea of an imminent return by Formula 1.

IMSA’s last visit to the Indy road course came in 2014, when the Brickyard Grand Prix was held on the same weekend as NASCAR’s Brickyard 400 on the iconic 2.5-mile oval.

While last year the SRO Motorsports Group held the GT World Challenge America finale at Indy, Penske said that was to honour a deal that was in place before he took the reins of the Speedway in January 2020.

Asked what he might envision for the Speedway in the future, he said: “If we thought of a sportscar event, we’d think of an IMSA event, a proper race with different classes like you have at Sebring or Daytona, something like that. That’s something that would be high on our list.

“People ask about Formula 1. Right now they’ve got a programme for 10 years in Miami. They’ve got a great race at COTA.

“I was asked if we’ve had conversations [with F1] because of Singapore [being cancelled]. We haven’t had one word on that at all.

“We’ve talked to [F1 boss Stefano] Domenicali, and he’s interested in racing here. But we’ve got to look at the time of year, how it fits in.

“So at this point I’d say a sportscar race is higher on our list.” 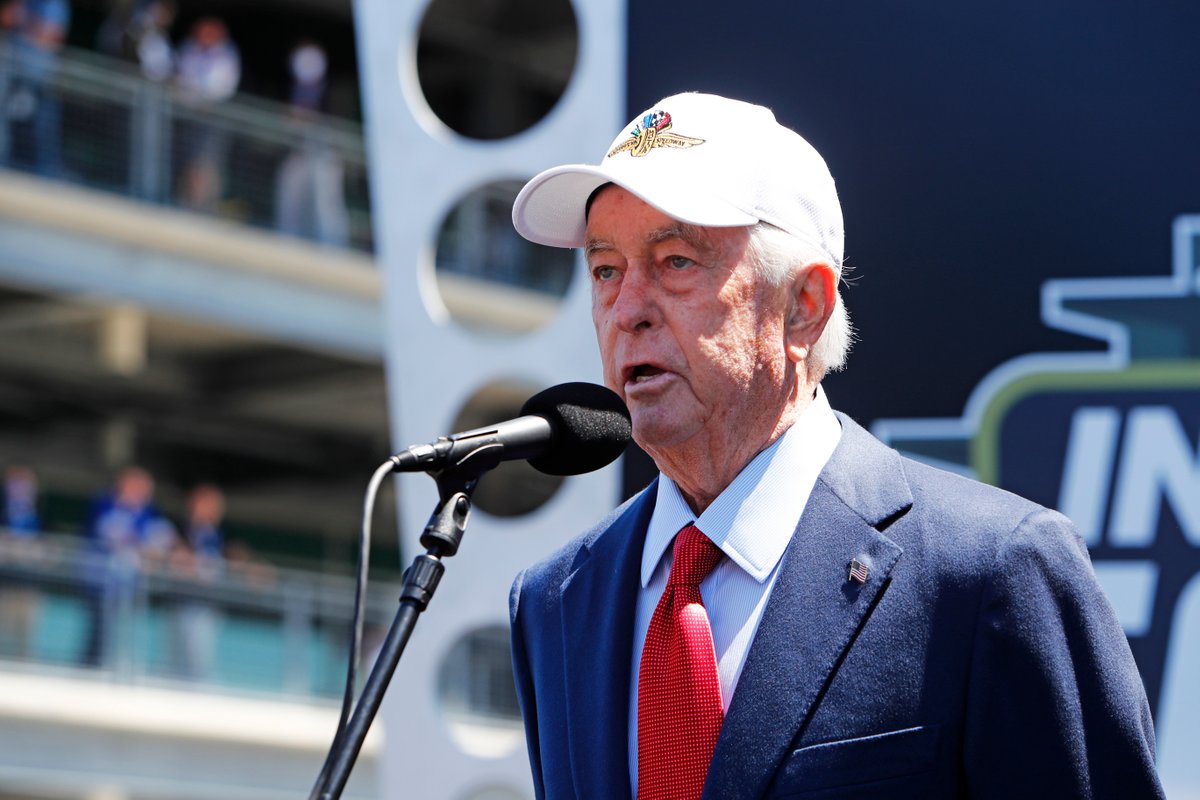 Asked if he’d spoken to IMSA bosses about hosting its flagship series, Penske nodded and said, “We’ve talked with them, yes.”

He went on to speak glowingly about the future of IMSA with the LMDh category, in which he will be running Porsche Prototypes from 2023.

Penske, whose team won IMSA’s Drivers’, Manufacturers’ and Teams’ titles with Acura in 2019 and 2020, said: “The announcement of BMW coming in, Porsche coming in, I’m sure Audi will come… instead of having seven or eight DP cars, we could have 20 [Prototypes], because there’ll be good customer cars sold, I’m sure, across the different brands.

“That could really make that exciting.”

On the subject of MotoGP perhaps returning to Indianapolis Motor Speedway for the first time since 2015, Penske said that he doesn’t foresee it, commenting, “At least in the next 12-24 months, we would not be running any motorcycles.”