BMW will campaign its new LMDh Le Mans prototype in the IMSA SportsCar Championship in 2023 with a two-car factory team.

On Thursday, BMW M boss Markus Flasch posted an image of the 1999 Le Mans 24 Hours-winning V12 LMR on his Instagram account with a message reading: 'We are back, Daytona 2023'.

The 2023 Daytona 24 Hours is set to be the first IMSA event held after hybrid-equipped LMDh cars replace the current Daytona Prototype international machines.

This confirmed BMW's intention - hinted at last week - to build its first top-flight sportscar racer since the V12 LMR was withdrawn at the conclusion of the 2000 American Le Mans Series season.

A media release from BMW on Friday stated that the new LMDh machine - which will be based on a chassis supplied by one of the four approved LMP2 manufacturers, with its own styling cues and powerplant, supplemented by a spec Williams Advanced Engineering hybrid system - would "compete for overall race wins at such prestigious classics as Daytona, Sebring and Road Atlanta".

It will mark the most high-profile works programme for BMW, following its departure from Formula E at the conclusion of this season.

"BMW is back on the big motorsport stage," said Flasch. "In entering the LMDh class, BMW M Motorsport is fulfilling the prerequisites to challenge for overall victory at the most iconic endurance races in the world from 2023.

"We will be fully focussed on tackling this challenge. There is a spirit of optimism here. 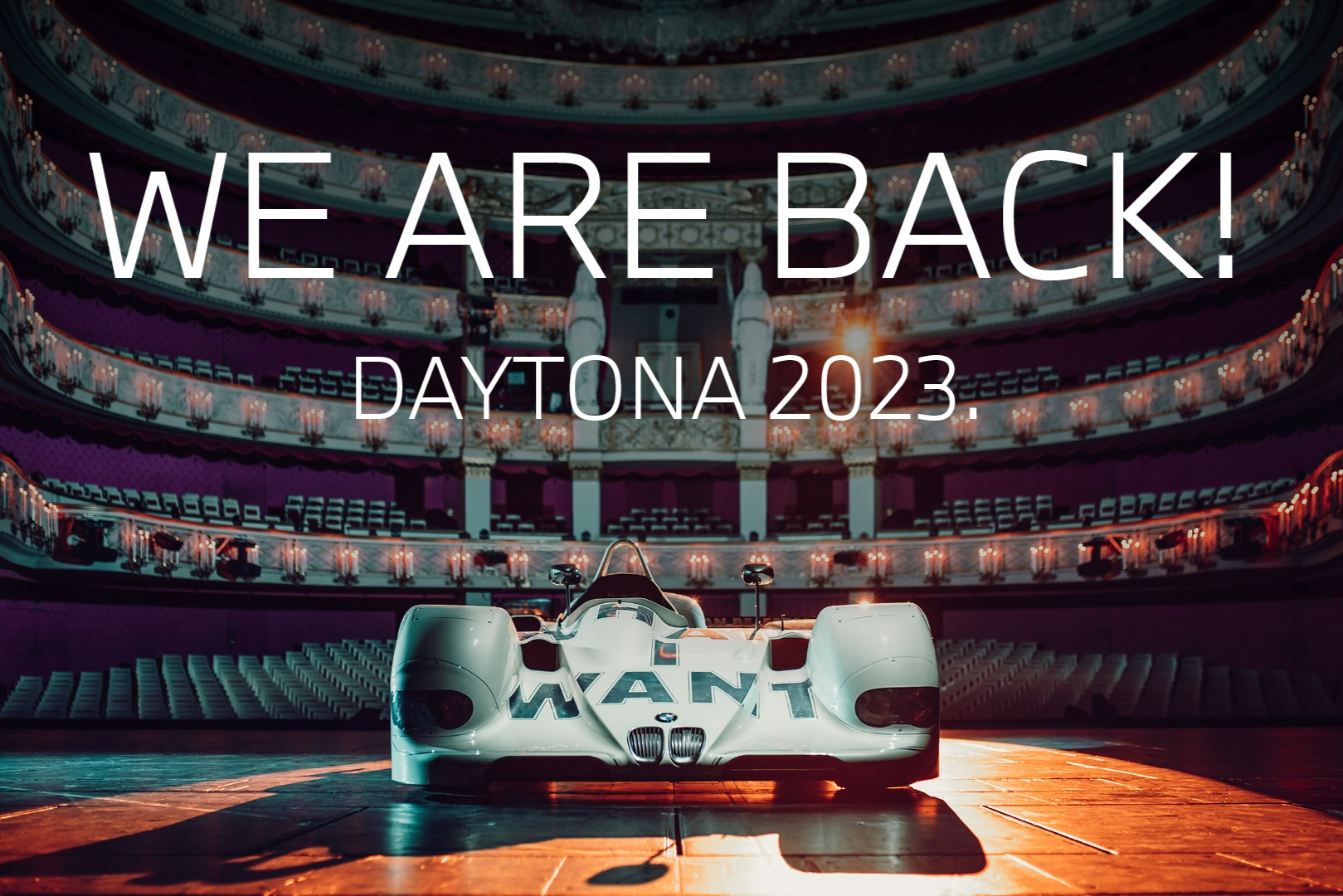 "BMW has a successful history in prototype racing – the Le Mans victory in 1999 was unforgettable. Reviving this story in a modern prototype with M Power will thrill fans of BMW M Motorsport.

"The LMDh concept guarantees maximum cost control and offers a wide range of possible applications, including the IMSA series in North America, an extremely important market for BMW M.

"We are all eager to get stuck into the LMDh category with a compact and highly-efficient team set-up."

The release made no mention of the World Endurance Championship, in which LMDh cars will be eligible to run alongside Le Mans Hypercars, nor of any intention to return to the top class at Le Mans for the first time since its 1999 win.

BMW most recently entered the WEC during the 2018-19 superseason with a pair of M8s in the GTE Pro division, only to withdraw at season's end.

BMW has retained a presence in IMSA with the M8 in GTLM, but scaled its effort back to the four endurance races that comprise the Michelin Endurance Cup to leave Corvette as the only full-time works entrant. This was a key factor in the planned dissolution of GTLM, as it becomes GTD Pro for GT3 machines next year.

Mike Krack, head of BMW M Motorsport, said: "Everyone in our motorsport team shares the same motivation: we want to test ourselves against our strongest opposition at the racetrack – and to celebrate victories for BMW. 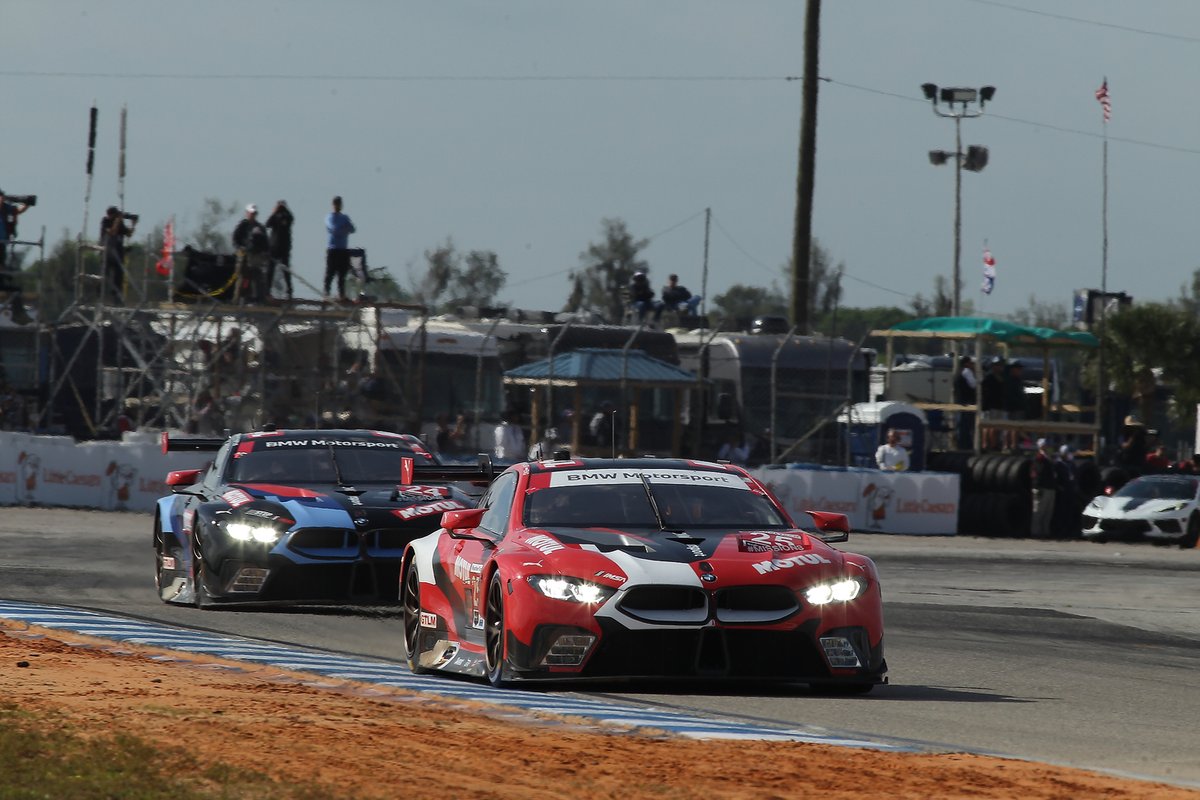 "As such, the LMDh project is a real affair of the heart for us and exactly the new challenge we were hoping for.

"An extremely exciting project awaits us. To challenge for overall victories in Daytona and Sebring is a massive motivation.

"We have a lot of work ahead of us, but the anticipation is immense."

The partner team and the driver line-up for the LMDh programme will be announced at a later date.

IMSA president John Doonan welcomed the news, saying: “We are highly encouraged by what has already been made public and the validation it provides for our LMDh platform.

“We eagerly anticipate further updates and confirmations as they become available. The future is bright for LMDh and the IMSA SportsCar Championship.”