Roger Penske's legendary IndyCar and NASCAR team had made no secret of its plans to launch a new sportscar programme and it announced on Tuesday that this would take the form of a two-car team of Acura ARX-05 DPis.

"We are excited to join forces with the Honda Performance Development family and represent the Acura brand with two prototypes starting in 2018," said Penske.

"Sportscar racing has been an integral part of Team Penske's heritage, from our first race at the 24 Hours of Daytona in 1966 to running the American Le Mans Series in the late 2000s.

"Reviving a Team Penske sportscar programme has always been a goal for us, but to do so required strong and successful partners like Honda and Acura."

Penske is yet to give any details of its IMSA driver line-up, though it has previously intimated that Juan Pablo Montoya - now only part-time in its IndyCar team - would be involved.

Long-time Penske man Helio Castroneves, who ended a three-year IndyCar win drought at Iowa Speedway and closed in on championship leader Scott Dixon, has also been mooted as one of its sportscar racers. 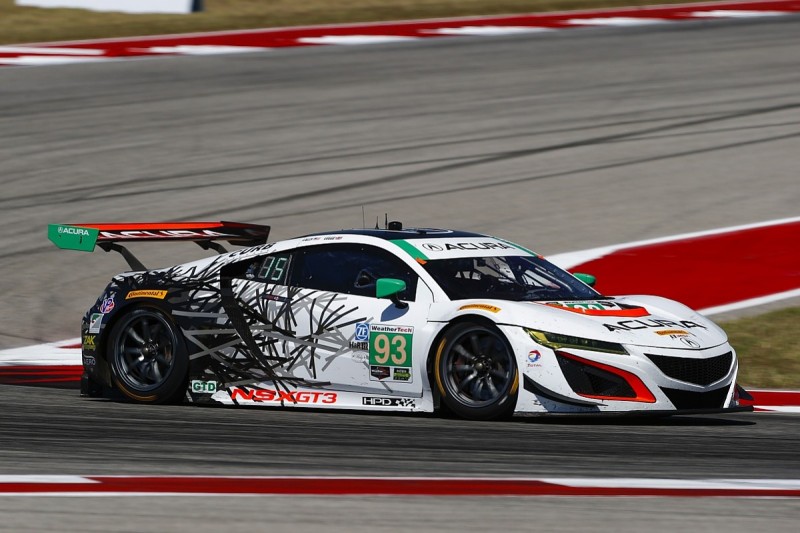 The Acura DPi will be based on an ORECA chassis and will begin testing soon ahead of an official unveiling in August.

Penske's last major sportscar programme was running Porsche's LMP2 effort in the ALMS from 2006-08, when the Andretti-run works Acura squad was its main rival.

It then spent a single season fielding a Daytona Prototype in what was then Grand-Am before withdrawing from sportscars.