Marco Andretti will make his IMSA WeatherTech SportsCar Championship debut later this month as he teams up with cousin Jarett for the Sahlen's Six Hours of Watkins Glen.

The duo will compete in the LMP3 class, sharing a Ligier JS P320 run by family team Andretti Autosport with Oliver Askew for the third leg of the Michelin Endurance Cup on June 27.

It follows Andretti's exit from full-time IndyCar competition at the end of last year, and his appearance in last month's Indianapolis 500, his only planned outing of 2021 in the series in which he has spent most of his career.

In March, the 34-year-old third-generation racer tested out the Ligier LMP3 car at Sebring, and said he was open to the idea of sharing a cockpit with Jarett if the chance arose. 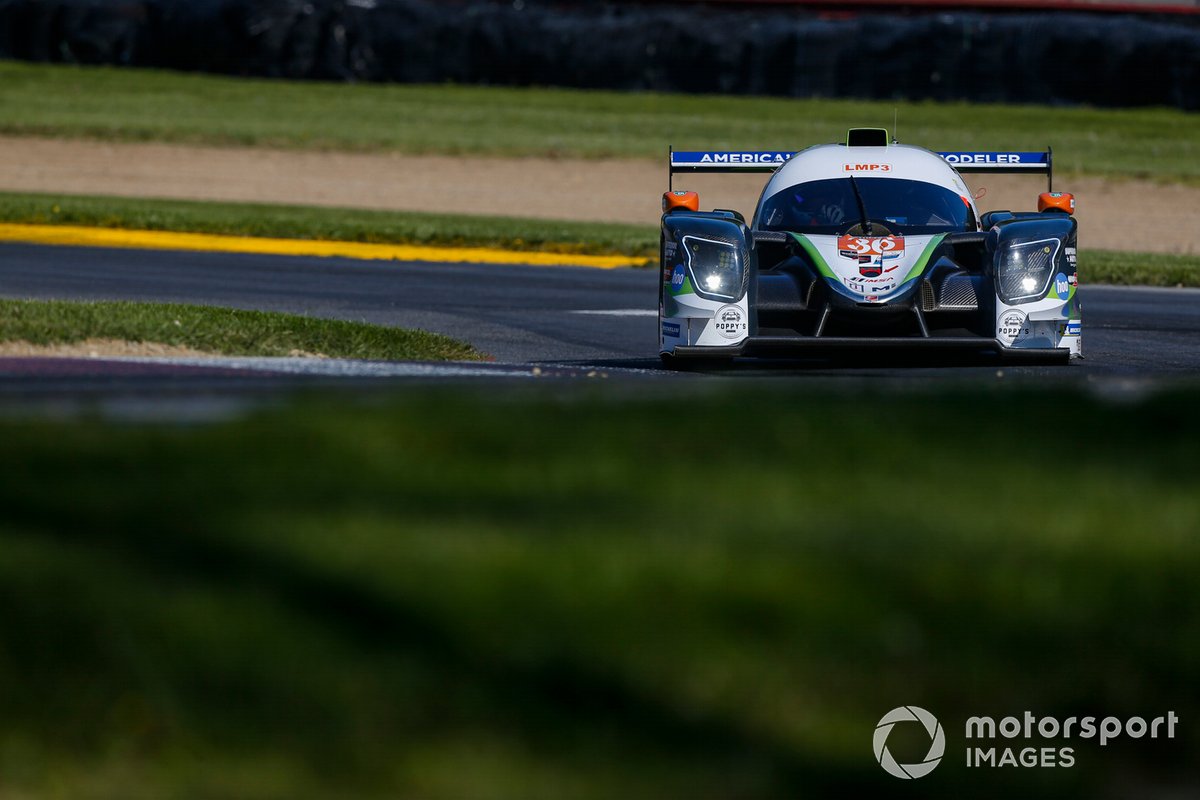 "Racing has always been a family affair for us, but it was especially important to John [Jarett's late father and Michael's cousin], and it’s been a goal of ours to get them in a car together.

"I’m just glad that this opportunity worked out for Marco to come onboard for the first endurance race of the season.”

Marco himself commented: “I’m looking forward to getting back to Watkins Glen and sports cars. I know John really loved driving with family, so I am happy Jarett and I can continue that part for him.”

While the race will mark Marco's IMSA debut, it won't be his first race outing in a prototype - he made three outings in the American Le Mans Series in 2008 at the wheel of an Andretti Green-run Acura LMP2, and also competed in the LMP1 class of the Le Mans 24 Hours in 2010 in a Rebellion Racing-run Lola.

His most recent prototype outing came in the Rolex 24 at Daytona in 2012, when he raced a Starworks Motorsport Riley-Ford DP.

The Andretti team made its first outing of the IMSA season last month at Mid-Ohio, the second of six points-paying LMP3 races, with Jarett and Askew sharing driving duties. The pair finished sixth in class.