Cadillac will be competing in the World Endurance Championship and the IMSA SportsCar Championship next year against so many high-level brands, Porsche, Ferrari, Peugeot and others. The exciting thing for me in the new era of sportscar racing is that the fans will be watching huge grids that aren’t made up of cookie-cutter cars. The different appearance of the machinery is what is going to give the series a pulse.

Here at Cadillac it is important to come in with a strong visual identity behind us with the V-LMDh. We learned a lot with our Daytona Prototype international, but the LMDh rules have presented a great canvas to work with. From a designer’s perspective it has given us everything we could have asked for: and LMDh is a lot wider, and a bit longer, as well as being leaner in some areas than the previous generation of cars.

Having more freedom in the rules and being able to be involved with Cadillac Racing and our chassis partner, Dallara, from day one has given us a much bigger presence on the car. Having the imagery and the design inspiration up front really helped Dallara understand what we were after from a brand perspective. That opened some doors to help them enable us to get there. That compares with the DPi, which was more of a challenge because the underpinnings were further along when we became involved.

The V-LMDh was one of my many assignments at the time along with production vehicles, and we approached it very similarly to how we would a road car. You have sketches and clay models, and try to find forms and surface language that everyone likes. That’s just the starting point – then you iterate back and forth. The further along you get, the less iterations you have because you are zeroing in on your targets.

The most fun part is trying to figure out solutions through the car that get you what you want without losing the artfulness of it, because it is an art form. The car should feel beautiful – that is our job at the end of the day. But from the Cadillac Racing and Dallara perspective it has got to be fast, the car has got to win. We have had to respect their feedback and have learned where we could push and where we had to stay within some boundaries. We produced the Cadillac Project GTP Hypercar, on which we worked in conjunction with Dallara and engineering to produce a one-of-a-kind artistic influence for the race car. 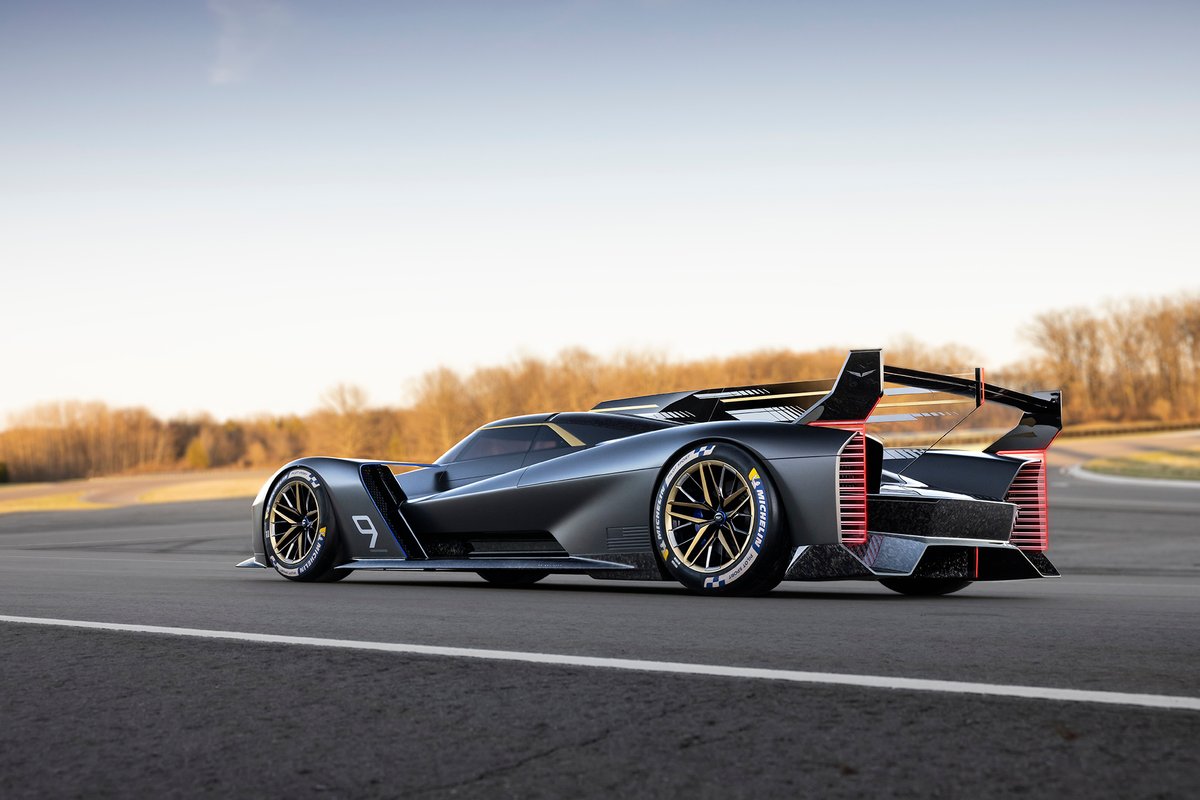 Project GTP Hypercar was a helpful exercise, reflecting where Caddy was in the development process at a certain moment in time

One area of the car of which I am particularly proud is what we call the floating buttresses on the front and rear fenders. I say floating because they kind of hang in space. If you look at the big book of heritage going back to the 1950s and 1960s, Cadillacs were recognisable for their fin shapes and floating blade elements inspired by the space race of the time.

I was thinking in terms of a super-fast aircraft, like a stealth fighter. They all have those horizontal elements that give them a presence, that sleek feel. With the buttresses we are taking elements that we have in our DNA and repurposing them.

Everything on the car has function as well as form. From a design point of view we didn’t want to do something just for aesthetics’ sake, we wanted to do something that could be integrated into something functional.

The V-LMDh gives Cadillac a presence on the world and North American stage and the chance to join the dots with road cars we have either been releasing or teasing with our V-Series Blackwing models and the Celestiq electric luxury sedan. I’m really excited about that. 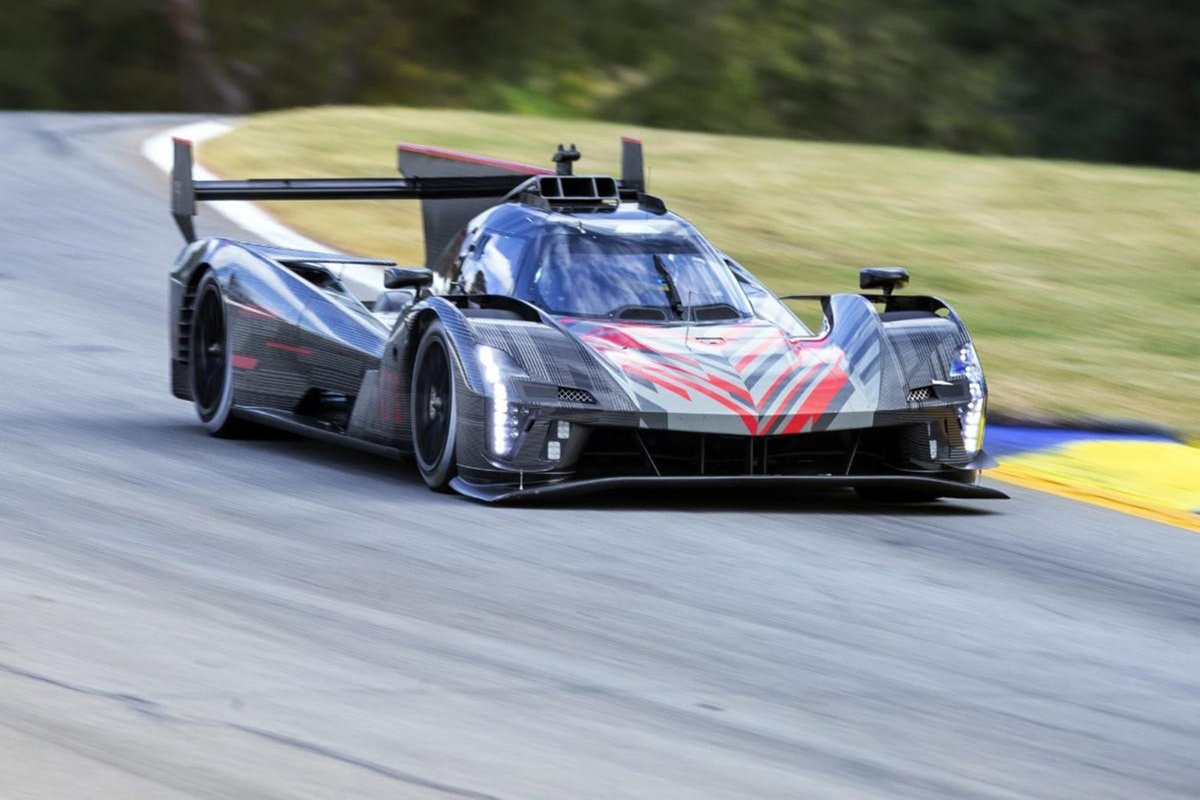