Ferrari has expressed hopes that its new World Endurance Championship contender will race in North America after the opening up of the IMSA Sportscar Championship to Le Mans Hypercars.

The Italian manufacturer has admitted that IMSA is on the radar for its first factory prototype programme in 50 years after the final strand in the process of rules convergence between LMH and the LMP2-based LMDh formula was put in place earlier this month.

Antonello Coletta, who is heading up the LMH project at Ferrari in his capacity as boss of the Attivita Sportive GT department, described the completion of the process of convergence as "good news for motorsport".

He also pointed out that the USA is "the primary market" for Ferrari road cars.

Asked if the new Ferrari LMH hybrid prototype will race in IMSA, he told Autosport: "Probably. It is a dream for the fans and for us.

"I hope we can have this chance, but we will have to assess it in the future."

PLUS: How the next step in the IMSA and WEC convergence can reunite multiple fronts

But Coletta stressed that there will be no Ferrari prototypes racing in IMSA in the first year of the LMH programme in 2023, which coincides with the introduction of LMDh machinery in North America.

"Impossible. At the moment we are concentrating on our project and our involvement in the WEC," he said.

Coletta would not be drawn on whether Ferrari would mirror its WEC attack by fielding a factory team in IMSA should it decide to expand into North America. 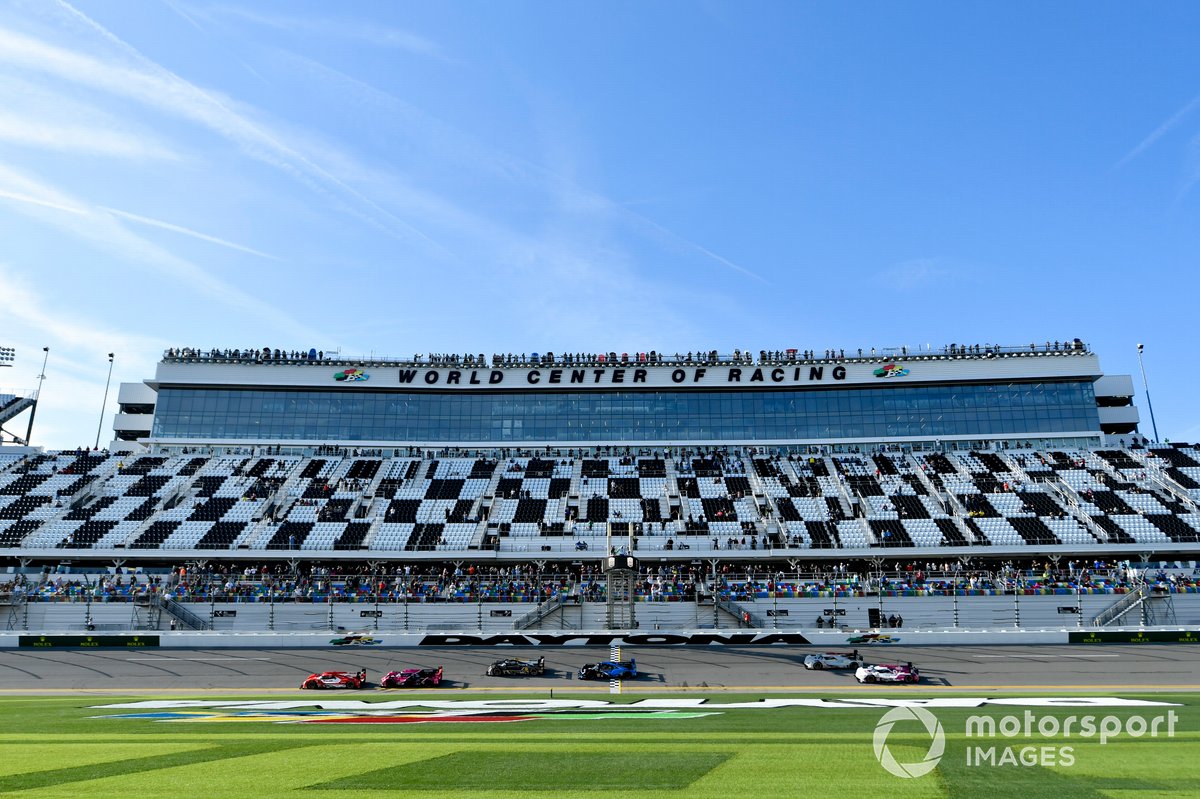 "Again it is too early: we we will concentrate on our two factory cars [in WEC], then we need to decide if we open to customers," he said.

Ferrari announced in June that its relationship with the AF Corse team, which has masterminded its factory campaigns in the GTE Pro class of the WEC, will continue into the LMH programme.

The new Ferrari prototype, a name for which has yet to be released, is due to begin testing in the second quarter of 2022.

Coletta said that there would be further LMH announcements in "two or three months".

Peugeot hints at rebadging for IMSA

Peugeot appears to have left the door open for its new 9X8 Le Mans Hypercar to race in IMSA with the badges of one of the other brands within parent company Stellantis.

The French manufacturer has re-iterated its position that the new LMH unveiled earlier this month is aimed solely at the World Endurance Championship and will not race in IMSA because Peugeot does not sell cars in the USA.

"If we race in America it has to be brand that is sold in America," said Stellantis motorsport boss Jean-Marc Finot.

Finot pointed out that the Stellantis group, created out of the merger of PSA and Fiat Chrysler earlier this year, has a portfolio of 14 brands.

These include American marque Dodge, as well as Maserati and Alfa Romeo, which are sold in the USA. 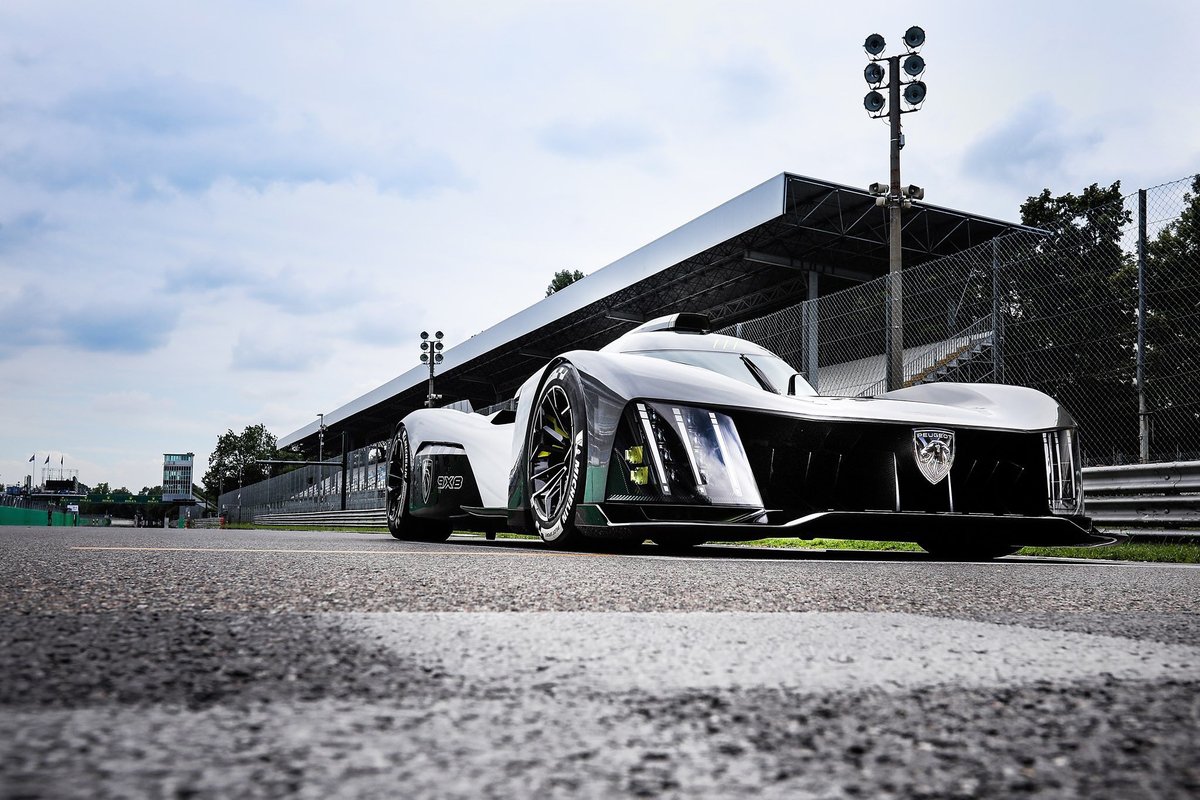 If the group was to enter the top class of the IMSA Sportscar Championship, it would re-body the 9X8 while keeping what Finot described as the "the technical platform" or "spine" of the car.

Finot stressed that the idea of one of the Stellantis brands racing in IMSA had yet to be discussed because the news regarding convergence for 2023 is "very fresh".

"We only got the press announcement about the convergence between LM and LMDh one week ago," he said at last weekend's Monza WEC round where the 9X8 show car was present.

"Currently we don't think about that: our main activity is to be focussed on the current programme."

Finot ruled out one of the Stellantis brands entering IMSA with an LMDh prototype.

"For us it would be relevant to keep an LMH because the car is already designed," he explained.

"All the development costs are already amortised: we don't think the operating costs of LMH would be higher than LMDh."