Chip Ganassi Racing will return to the IMSA SportsCar Championship in the Prototype category next year with a Cadillac DPi-V.R.

CGR's most recent top class foray came at the 2016 Daytona 24 Hours campaigning a Riley-Ford Daytona Prototype, before it switched its full focus to its Ford GT programme that made its debut at the same event.

Following a one year absence from IMSA following the conclusion of its Ford programme at the end of 2019, Ganassi said returning in 2021 with the proven Cadillac package that claimed IMSA Prototype titles in 2017 (Wayne Taylor Racing) and 2018 (Action Express Racing) was a "tremendous opportunity".

"We can't wait to get back to IMSA and fight for the overall win after several years competing in the GTLM class," said team owner Chip Ganassi.

"Our relationship with General Motors has expanded from the NASCAR Cup Series and we couldn't be happier.

"Partnering with Cadillac is a tremendous opportunity for our team and we want to start delivering for them in January at the Rolex 24 at Daytona."

The VP of Cadillac, Rory Harvey, stated: "We are very excited to welcome Chip Ganassi Racing to the Cadillac competition family.

"Their success across many forms of racing, including sports cars, will be a great addition to our IMSA line-up. 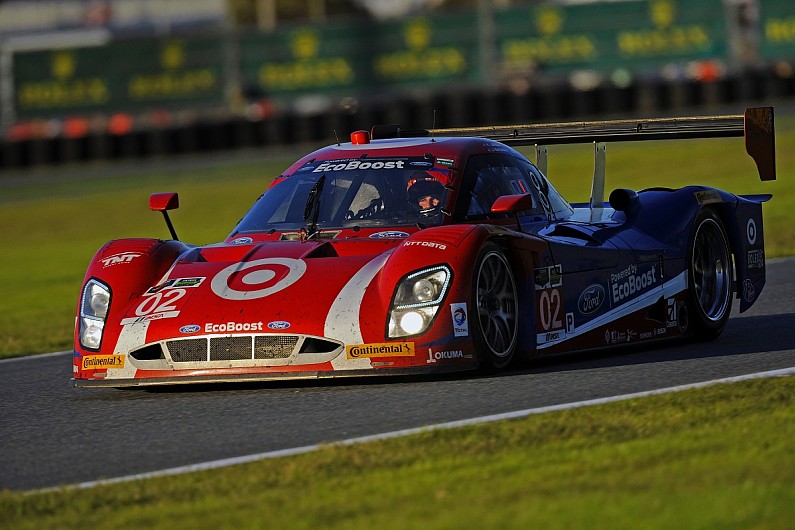 "Chip's pedigree of winning the Rolex 24 at Daytona eight times, as well as their [seven] championships in this form of racing, gives Cadillac another stalwart team to compete for the 2021 IMSA DPi championship."

Drivers have not been confirmed, but six-times IndyCar champion Scott Dixon is expected to compete in the four endurance races at Daytona, Sebring, Watkins Glen and Petit Le Mans.

Dixon has experience of the Cadillac package from contesting the endurance races with WTR this season, adding a fourth Daytona 24 Hours victory to his three achieved with Ganassi.

The Kiwi's 2020 WTR team-mates Renger van der Zande and Ryan Briscoe - who previously raced for Ganassi's Ford GT programme - are expected to be replaced for next year by Ricky Taylor and Filipe Albuquerque when the team switches its Cadillac for an Acura.