Deletraz will contest the full season in the team's ORECA-Gibson 07 alongside team principal John Farano.

Angolan Rui Andrade, who won the LMP2 Pro/Am title with G-Drive in last year's ELMS, will be the silver-ranked driver for the four enduros at Daytona, Sebring, Watkins Glen and Road Atlanta that make up the Endurance Cup segment of the IMSA series.

Habsburg, winner of the World Endurance Championship LMP2 title with WRT last year, will be the fourth driver for this month's season-opening Daytona 24 Hours, which is not a points-scoring round towards the LMP2 championship.

Deletraz replaces Gabriel Aubry as the full-season partner for the bronze-rated Farano.

Farano said: “I am very excited to be racing alongside Louis for the full 2022 IMSA SportsCar Championship and thrilled to have Rui join us for the full Michelin Endurance Cup, and having Ferdinand anchoring the team for the 24.

“I have already had the pleasure of testing at Daytona with these amazing drivers who immediately put their speed and talents on display. 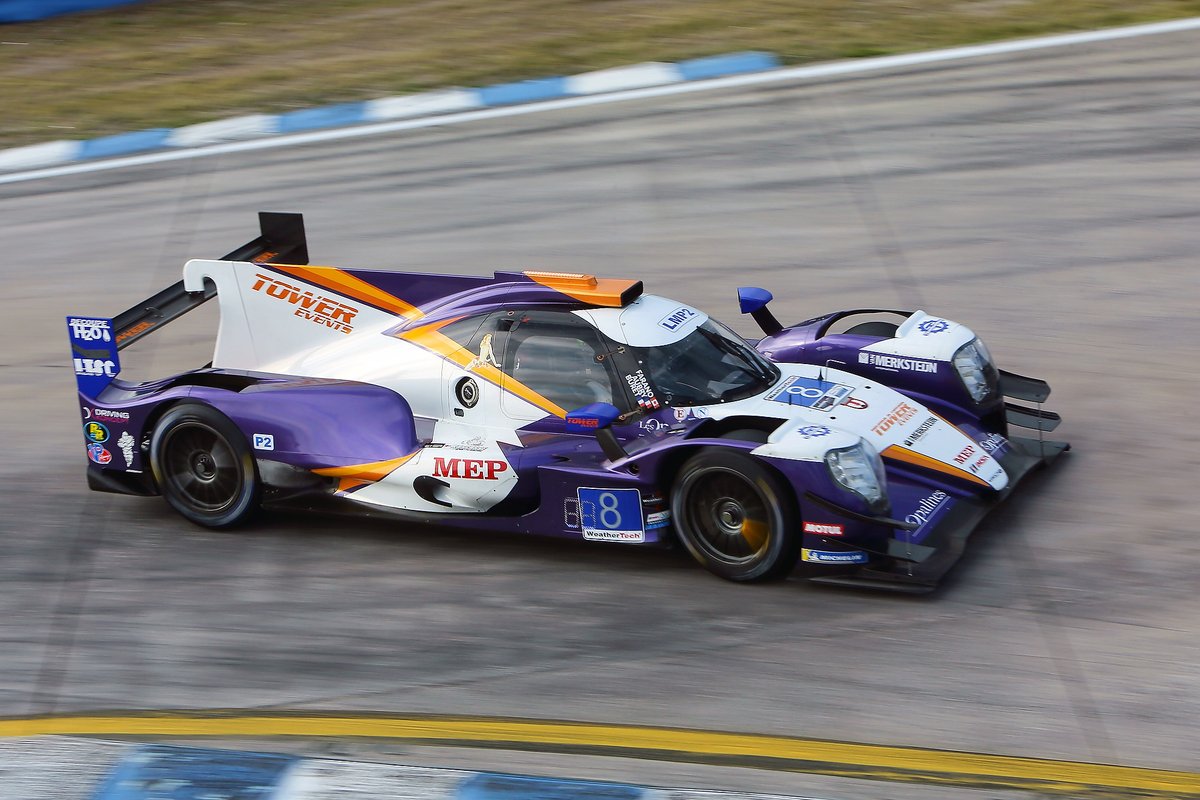 Deletraz said he is "delighted" to be joining Tower for his first entry into the IMSA ranks.

"With LMDh coming in 2023 it's perfect timing for me to race in IMSA for the first time," Deletraz told Autosport.

"I was looking for something in America and a few people recommended me to John.

"I ended up on a phone call with him and we very quickly came to an agreement."

Habsburg, who will be making his third Daytona start, described racing in America as "something else".

"I have raced all around the world, but nothing comes close to the atmosphere in Daytona on race day: it just drags you in and makes you want to go back again and again," he said.

Deletraz is expected to dovetail his IMSA campaign with a European-based campaign in LMP2 this year.

He has tested along with 2021 team-mate Kubica for Prema Powerteam ahead of its move into LMP2 this season.

Habsburg could return to WRT for the 2022 WEC: the team has outlined a desire for him to continue in its championship-winning car although it has yet to confirm drivers for its expanded two-car assault.