The 2018 British GT championship-winning Optimum Motorsport outfit will enter the full IMSA SportsCar Championship under the Inception Racing banner, with a solo McLaren 720S GT3 in the GTD class.

The British squad made a one-off entry in last year's season-ending Petit Le Mans at Road Atlanta, in which Brendan Iribe, Frederik Schandorff and Ben Barnicoat were classified 12th in class after Iribe was caught up in a multi-car restart crash.

The pair won last year's International GT Open Pro-Am title together and shared a Ferrari 488 GTE at Le Mans with Barnicoat, but Millroy sat out Petit Le Mans while attending the birth of his second child.

South African Pepper was also due to join the team again for his home Intercontinental GT Challenge round in Kyalami before it was postponed due to the coronavirus pandemic.

Team boss Shaun Goff commented: "There’s no better way to kick-off our 2022 campaign than heading over to the States for such an iconic event.

"We made our IMSA debut only a couple of months ago so we’re all really excited to get the ball rolling for an entire season.

"Our 2021 season ended quite abruptly due to the cancellation of what would’ve been our final event of the year in Kyalami. After a well deserved rest over the Christmas break, the team [is] raring to go and ready to roar at Daytona." 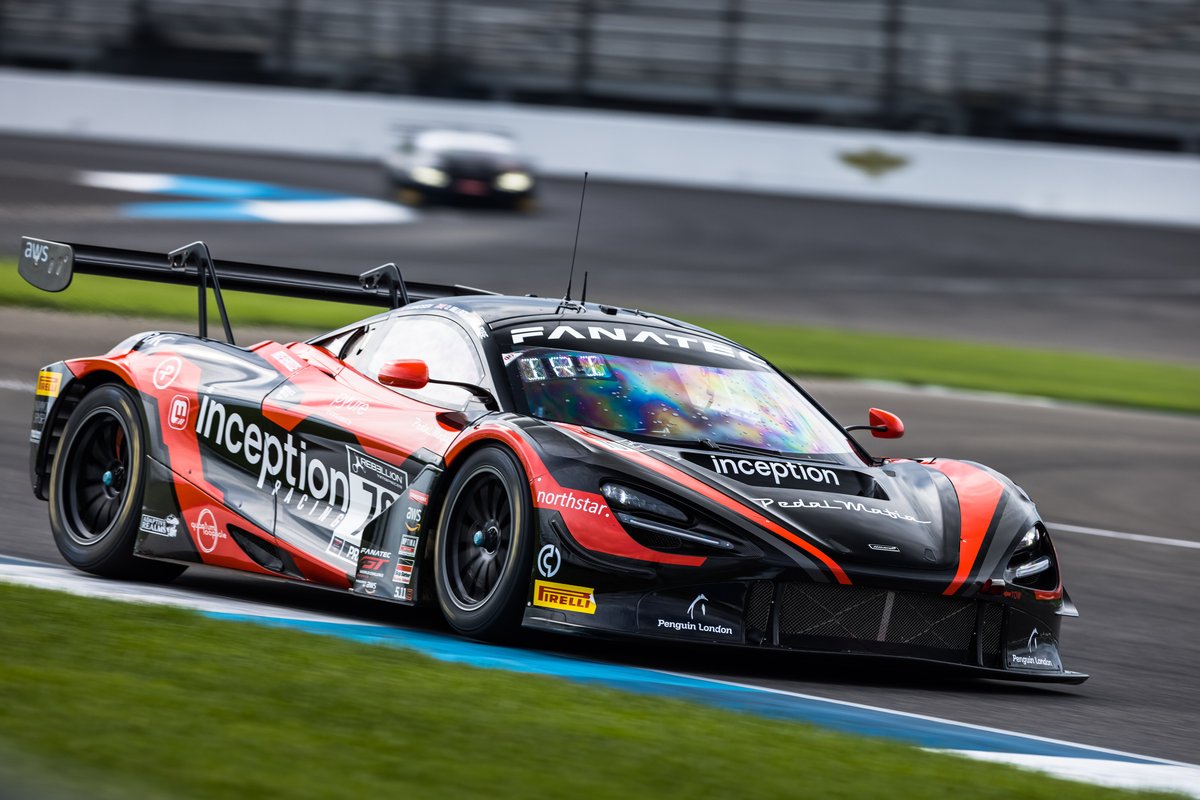 It also claimed the GT3 Silver Cup class the following year with Bradley Ellis and Oliver Wilkinson, before switching to McLaren for 2020 and expanding its operations to international competition, including the American Le Mans Series, GT Open and IGTC.

Inception won't be the only McLaren squad on the grid at Daytona, where Crucial Motorsports will make its IMSA debut.

The team will contest an Michelin Endurance Cup-only programme with Paul Holton, Lance Bergstein, Jon Miller and Patrick Gallagher signed as its drivers for Daytona.