Jenson Button wants a racing return in 2018, admitting interest in the "growing" IMSA SportsCar Championship, and his Honda links could open the door to the new Acura/Penske team

Having raced with Honda power in Formula 1 on-and-off for a total of eight seasons, Button is a coveted driver of the Japanese manufacturer.

Those links led to his maiden Super GT outing at the Suzuka 1000km and got him keen on returning to regular competition next year.

That leaves a gap that would fit Button's criteria, as he effectively ruled out competing in anything other than the top tier of multi-class endurance racing, while praising IMSA's choice of the DPi platform.

"I love that there is a selection of tubs that they race with and then they can make it their own with the aerodynamic package and power unit," he said. "It's a growing sport, motorsport in America."

The full-time Penske seat could be a match for all sides, and team president Roger Penske says that the decision is largely in the hands of Honda.

"We have not made a decision on who the other drivers will be in the Acura programme: the second driver with Helio and the extra drivers for the three endurance races," he said. 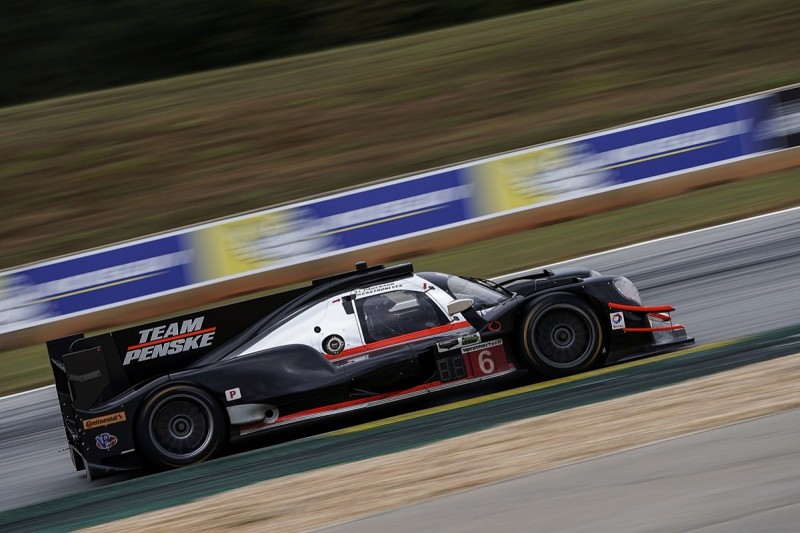 "That's really in the hands of Art St Cyr, [Honda Performance Development president] and the people at Honda and Acura.

"We obviously have our guys lined up the way we expected and this is now a chance to look across the range of drivers available, internally and externally - and by that, I mean established IMSA drivers and others outside of IMSA - to see if there's anyone that Honda wants, from a public relations standpoint.

"This would be a good opportunity for them.

"I've had no direct contact with Jenson Button but if he has an interest, then he probably had a talk with the Honda guys."

Those talks with Honda have been confirmed by St Cyr, even if they were preliminary at the time.

"There were some schedule conflict concerns that we have discussed with him [Button] but right now we haven't made our final determination on drivers so I don't really want to say yes or no.

"I personally haven't had any discussions with Jenson."

Those concerns could well be a rumoured Super GT campaign through Honda/Acura, understood to be an option to race in a Honda NSX next year.

But even if Button was to race in Japan for 2018, there are no clashes with the 24 Hours of Daytona, 12 Hours of Sebring and Petit Le Mans, all of which require a third driver. 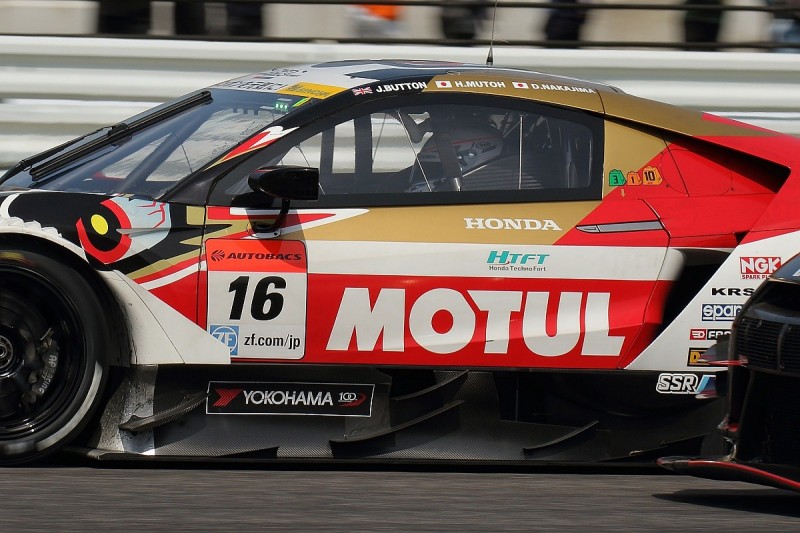 St Cyr added that a third driver opened up a chance to bring in a "recognisable name", something Button would bring instantly to two of Honda's biggest markets.

"We have several criteria when deciding who our drivers are going to be," he said. "Number one is that they have to be fast.

"Number two, this is a programme designed to raise the profile of the Acura brand.

"Teaming with Penske gives the programme instant credibility and it's important to have a driver who fans instantly recognise.

"Number three, there's some weight given to a driver's understanding how to race in IMSA, how to race endurance, and having knowledge of the tracks we race at."

Penske says that may be a chance for its IndyCar drivers Will Power, Josef Newgarden and Simon Pagenaud.

But with Honda expected to give the nod for Penske to confirm its drivers in two weeks, Honda's influence in the decision could open the door to Button's racing return either full-time or part-time.