The Toyota World Endurance Championship regular has been part of the team stable since 2017, taking part in the bulk of the long-distance races at Daytona, Sebring, Watkins Glen and Road Atlanta in that time.

But Conway has now confirmed that his drive to second at Petit Le Mans alongside Pipo Derani and Olivier Pla was his last with the team.

“Finishing P2 at Petit Le Mans was a great way to sign off this year's season, and my final race with the team," said Conway.

"It's been an amazing six years with the Action Express and Cadillac crew - we’ve had some amazing results and memories along the way and I wish them luck in all their future endeavors.” 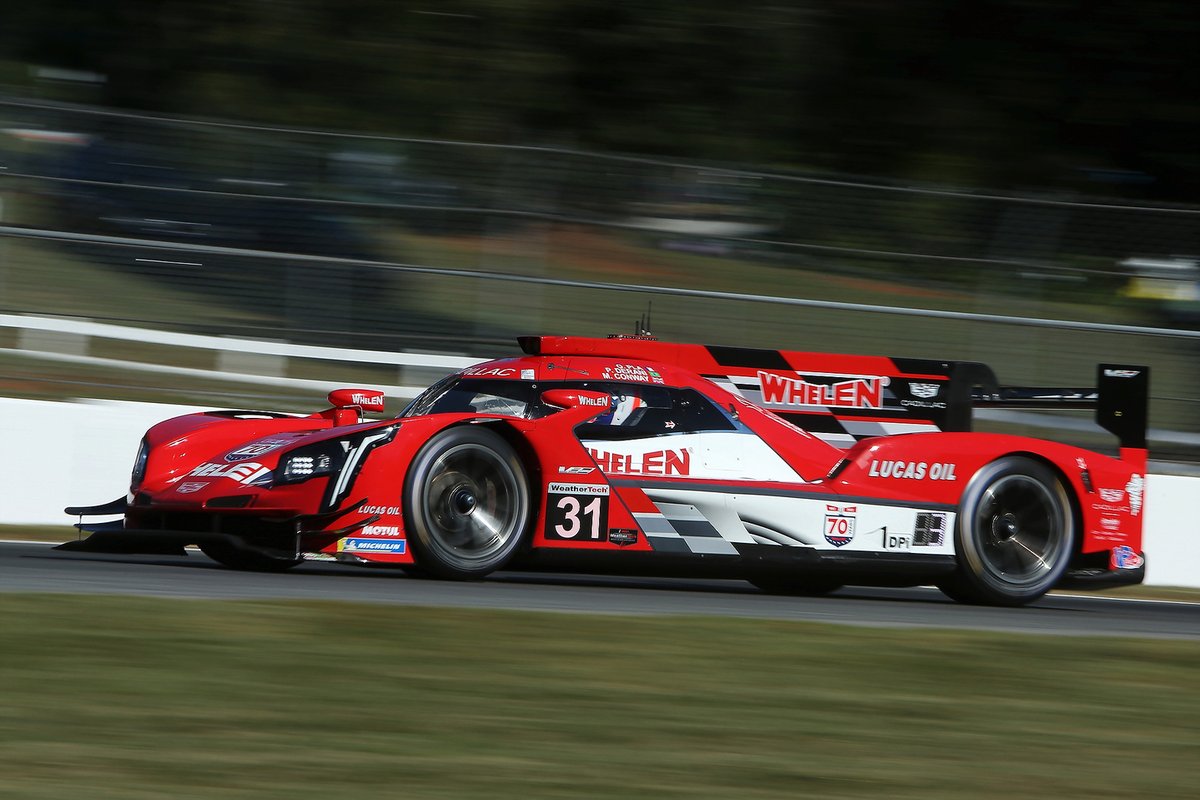 The news of Conway's departure from follows a similar announcement from his Toyota WEC stablemate Kamui Kobayashi, who has been part of the second Cadillac run by the team under the Ally Racing banner for the past two years.

It comes as Cadillac gears up to take on Toyota in the WEC next year with a one-car effort to be run by Chip Ganassi Racing.

However, another Toyota driver in the form of Brendon Hartley has already been named as the Wayne Taylor Racing Acura squad's fourth driver for the Daytona 24 in January.

Toyota Gazoo Racing Europe technical director Pascal Vasselon told media at last month's Fuji WEC round that any requests for the team's drivers to take part in IMSA events will be decided on a "case-by-case" basis.

"We don't want our drivers with people directly competing with us," said Vasselon. "At the moment the only case is Brendon, who is planning to race with Acura. We have no plans in IMSA, Acura has no plans in WEC. There is no intersection between our programmes." 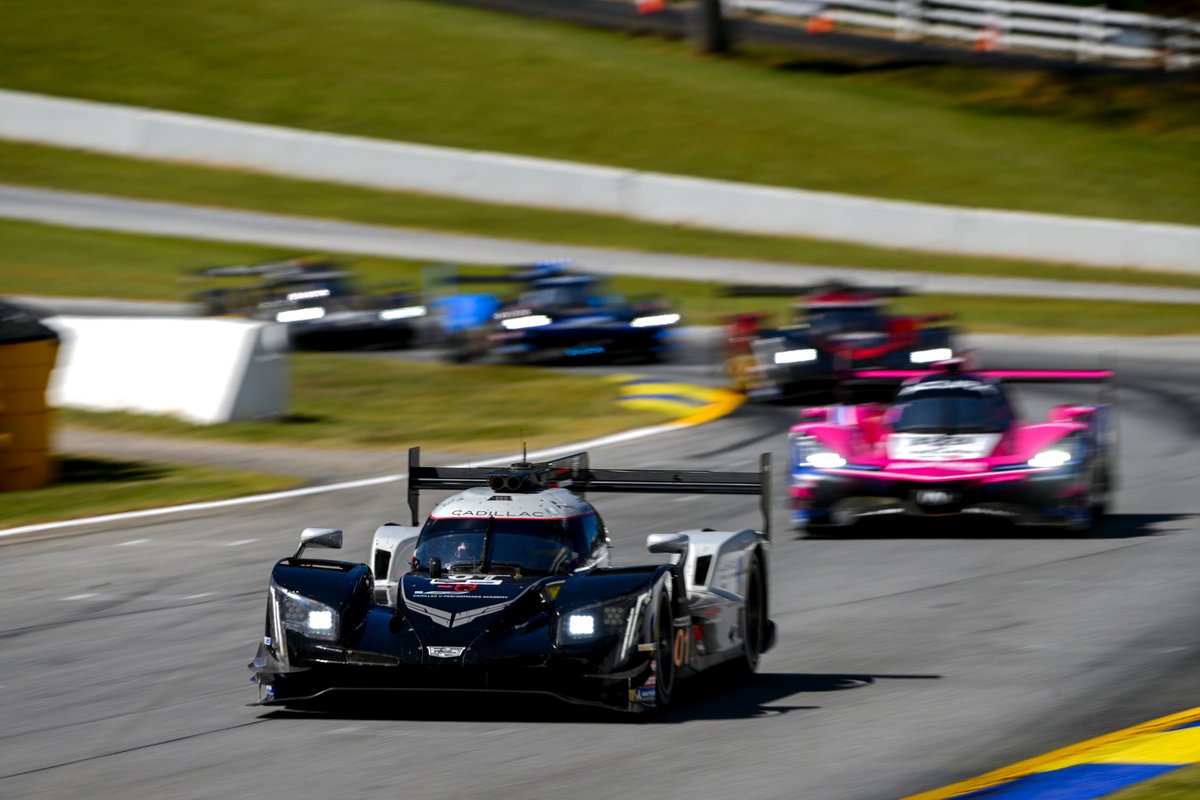 Although Conway never managed to win a race in his six-year spell with Action Express Racing, he bows out of his role at the team with seven podium finishes to his name in 17 starts, including four runner-up spots.

The team has announced Derani and Alexander Sims as its full-time IMSA line-up for 2023, with additional drivers for the longer races yet to be announced.