This allowed Tincknell and Magnussen to complete their flying laps. The Mazda turned a 1min20.052s to go top, but his Danish rival trimmed 0.021s off that time to earn his first IMSA pole.

It marks the first time that Magnussen will start from pole since his 2013 Formula Renault 3.5 title season, when he ended the year with a run of five straight poles driving for DAMS.

With Vautier demoted to fifth after losing his best time for causing the red flag, Derani was promoted to third ahead of Ricky Taylor's Wayne Taylor Racing Acura ARX-05. Olivier Pla's Meyer Shank Racing Acura was 1.4s off the ultimate pace and will start seventh. 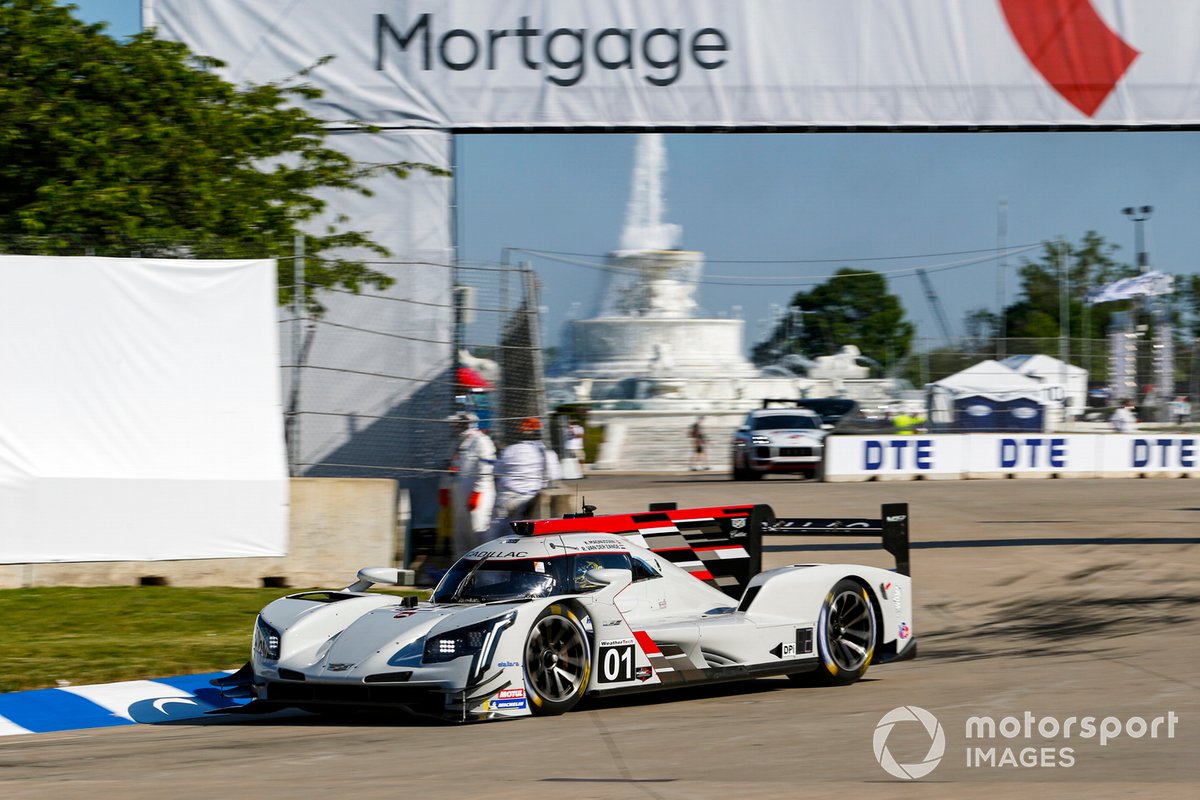 One of the favourites for pole before qualifying, the #14 Vasser Sullivan Lexus, was ruled out of the fight when Aaron Telitz smacked the right rear into the wall on the exit of Turn 2. It also meant his co-driver, Jack Hawksworth, had nothing to drive in the Pro segment of qualifying that decides qualifying points.

However, Telitz’s best to that point kept him fifth, ahead of Madison Snow’s Paul Miller Racing Lamborghini Huracan.

When the Pros took over the cars, the GTLM Corvettes – who are running unopposed, and are not eligible for points this weekend – also joined the fray. Nick Tandy’s lapped 0.323s quicker than team-mate Jordan Taylor.

Townsend Bell, drafted in at the last minute to sub for COVID-positive Zach Veach, was a highly impressive third fastest ahead of the Jeff Westphal in the pole-winning Audi, Katherine Legge in the Hardpoint EBM Porsche 911, and Mikael Grenier in the SunEnergy1 Mercedes.