The 10-hour Petit Le Mans race at Road Atlanta was set to be Magnussen’s final appearance for the team, as he departs to the Peugeot Le Mans Hypercar programme that will contest the 2022 World Endurance Championship.

Former Porsche factory driver Bamber, who took outright victories at Le Mans in 2015 and 2017 as part of the 919 Hybrid LMP1 programme, is one of three new drivers to join Ganassi's roster for 2022 as the team expands to run a second Cadillac DPi-V.R.

Bamber will now make his debut for the team early, joining van der Zande and Scott Dixon in the #01 Cadillac at Petit Le Mans with Magnussen unable to continue.

Bamber has previously tested the car at Road America in August, and was part of Ganassi's line-up for a recent test at Road Atlanta.

The car qualified fourth, with the title-chasing Action Express Racing Cadillac of Felipe Nasr, Pipo Derani and endurance co-driver Mike Conway on pole, but the Ganassi Cadillac has now been relegated to the back of the grid because of the driver change. 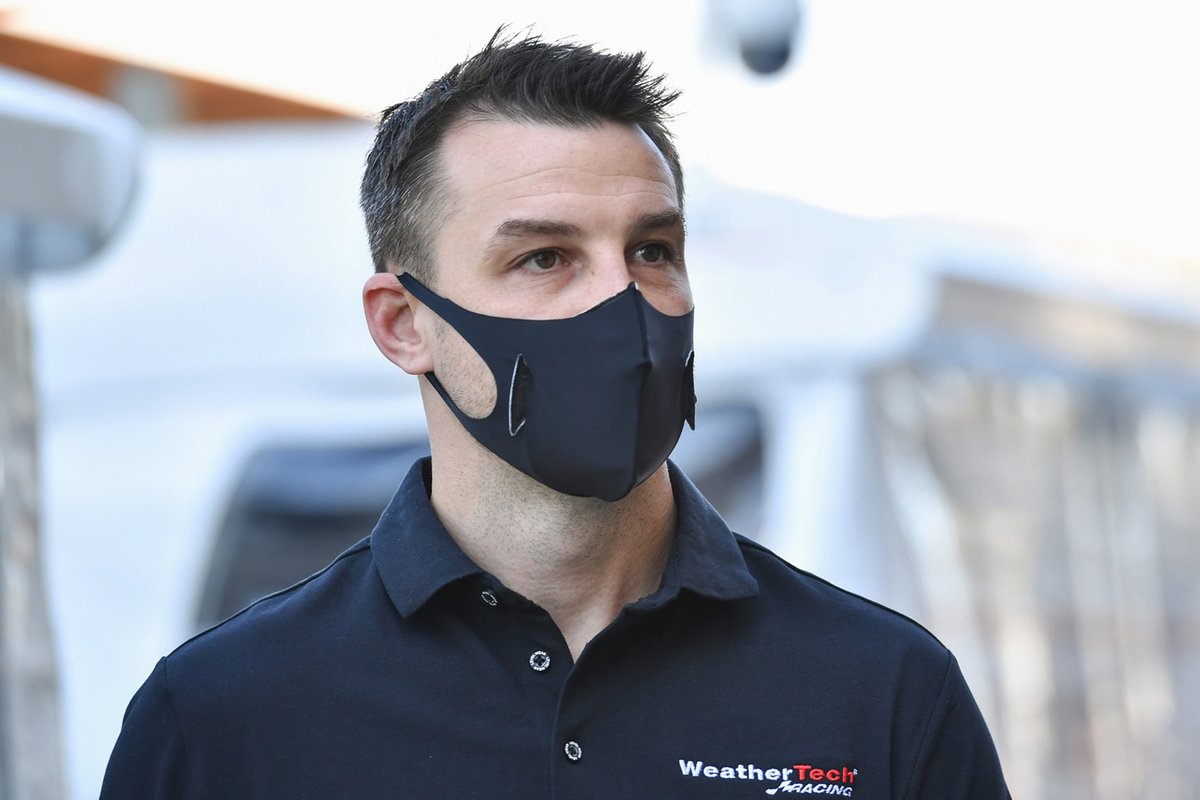 “First of all, I hope Kevin is OK, he is feeling a bit under the weather,” said Bamber.

“I was just saying to the guys I was about to enjoy a nice breakfast and now I am getting suited for the warm-up.

“This all happened in about the last hour. I have to say thanks to the Chip Ganassi Racing team for putting the trust in me to jump into the car.

“We had a test here a few weeks back so I am familiar with the Cadillac DPi-V.R on this track.

“Let’s see what the day brings. It is most important to try and get a good result and let the main drivers do the business at the end.”

The Ganassi team has scored one win on its return to the top class of US sportscar racing this year, with Magnussen and van der Zande breaking through at Detroit.

It won five Grand-Am titles between 2004 and 2012 prior to the championship's merger with the American Le Mans Series in 2014.