The Briton will race the team's Cadillac DPi-V.R in next month's Sebring 12 Hours and then the Petit Le Mans 10-hour enduro at Road Atlanta, two of the three races that make up the remainder of the IMSA series' North American Endurance Cup.

He will share the car with full-season drivers Ricky and Jordan Taylor, sons of WTR boss Wayne.

Lynn effectively takes the place of team co-owner Max Angelelli, who hung up his helmet after Daytona. 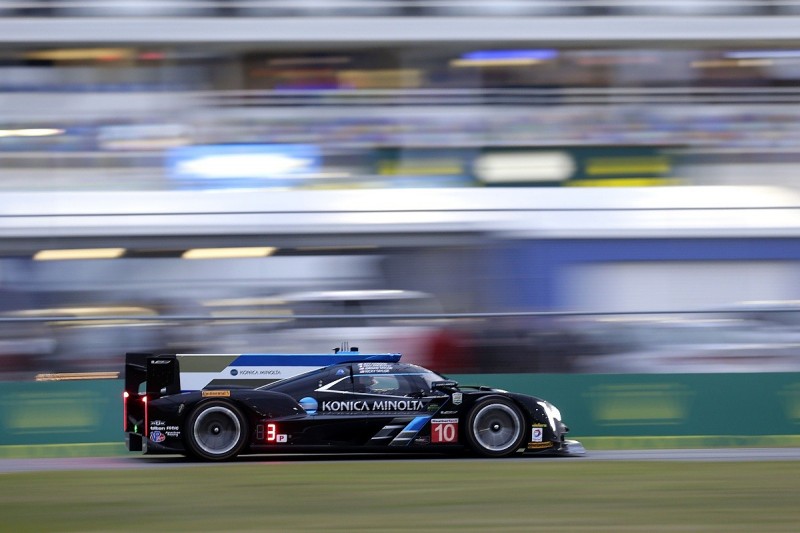 Wayne Taylor said: "Alex is a very polished, young competitor who is cut from the same mould as Ricky and Jordan and Max in his ability to fight his way to the front and to stay there in seemingly any kind of racecar."

Lynn added: "I would like to sincerely thank Wayne and Max for trusting me to join Ricky and Jordan in this incredible racecar.

"I look forward to learning a lot from the entire team and playing my part in building on the fantastic recent result at Daytona."

Lynn's signing for Sebring and Road Atlanta follows the announcement on Wednesday that he is joining BMW for its Nurburgring 24 Hours programme with the M6 GT3.

The Briton, the 2014 GP3 champion and a GP2 race-winner, announced his intention to forge a career in sportscars at the end of last season after contesting the final three World Endurance Championship races with the Manor LMP2 team.