Wayne Taylor Racing’s Filipe Albuquerque says he doesn’t know how he held onto victory in Sunday's IMSA SportsCar Championship Watkins Glen 6 Hours after being forced to fuel-save late on.

Albuquerque grabbed the lead on the opening lap from the pole-sitting car of Blomqvist, but the two Acura squads switched positions a number of times as the #10 WTR ARX-05 adopted an alternative strategy by pitting early in the third hour.

A long red flag period due to lightning in the region set up a 21-minute sprint to the finish, with Albuquerque getting a great run on Blomqvist at the restart and snatching the top spot with a bold pass around the outside at the Bus Stop Chicane.

But it wasn’t a done deal for WTR as Albuquerque had to withstand heavy pressure from Briton while trying to save enough fuel to reach the checkered flag in a car that was damaged by contact with a GTD-class Lamborghini, keeping Blomqvist in contention right until the finish.

Speaking after WTR’s third victory of the 2022 IMSA season, the Portuguese driver said it was “magical” how he was able to defy the odds and beat MSR for top honours in the penultimate round on the Michelin Endurance Cup.

“Today was an unbelievable day,” said the 37-year-old. “From the beginning going to P1 and then fighting the entire way there.

"Ricky was putting in amazing laps and recovery when we had a different strategy. The rain and red flag were kind of chaotic, but it played in our favour.

“It was crazy. I had to save fuel, so therefore I could not warm up the tires and the brakes before the restart. So, I had to restart with cold tyres and brakes. 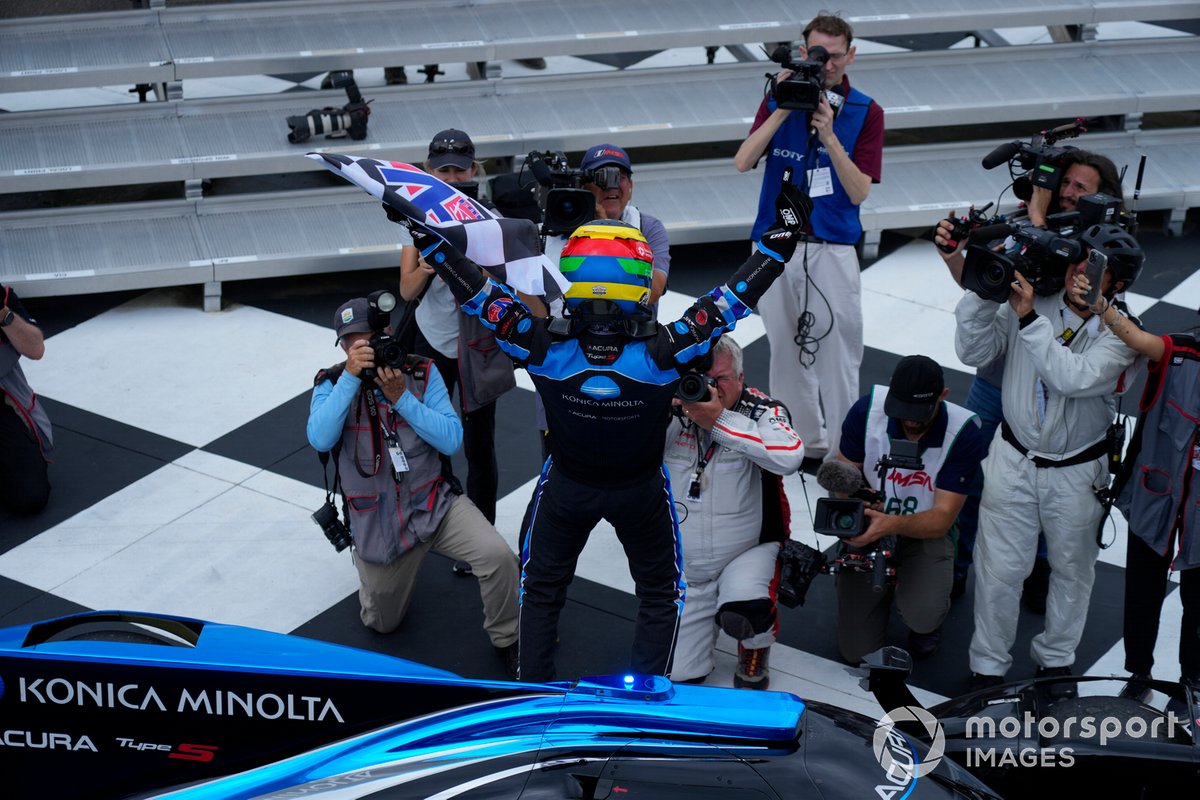 “I knew [going into the Bus Stop Chicane] was the one and only shot to overtake Blomqvist.

“I just put my foot down and we ended up side by side and I just ‘sent’ the car into the corner. It went over the kerb and it ended up working.

“We only had one shot to go to the lead which we managed to do that and save fuel and then somehow, we won. Don’t ask me how and that’s magical.”

WTR team owner Wayne Taylor admitted that the late-race red flag played into the squad’s favour, as it would have faced a significant fuel disadvantage to its rivals had the race run to full distance without being halted.

“It was a race we haven’t won in a while.” said Wayne Taylor following Acura’s first win at WGI since the merger of American Le Mans Series with Grand-Am in 2014.

“We were surprised at the speed of the Cadillacs. As usual, the team did an incredible job.

“Honestly, the #60 [MSR] car had the race won if it hadn’t been for the red flag. They had a full tank of gas, and we had a half tank, and we didn’t know that they were going to stop the clock. That meant that we were going to have to drive while saving fuel.

“Filipe did an awesome job, both at the start and at the end. Both Ricky and Filipe together are unbelievable teammates. The way they work together, there’s no ego between the two of them.”

With MSR having topped both practice sessions, the warm-up and taken pole at the Glen, Blomqvist was naturally disappointed to miss out on a first triumph since the season-opening Daytona 24 Hours. 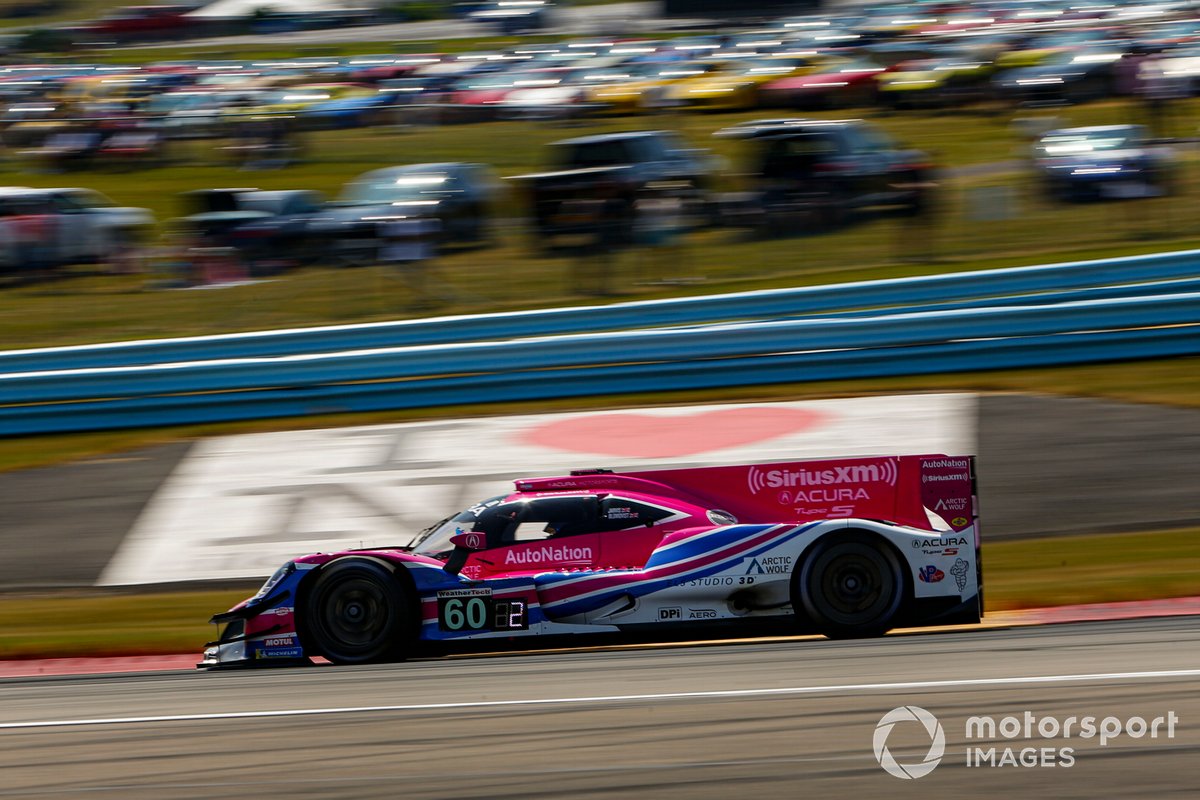 “It’s definitely a tough way to finish, especially after we were so strong all weekend,” said Blomqvist.

“[The WTR Acura] had an advantage all week in the first sector. They were running less wing that we were, so they were quick there.

“It just meant we were vulnerable in our restarts. [The final restart], he was just a little bit closer. They were also way less on fuel, so they weighed like 15-20 kilos lighter, which also helped them.

“Luck was on their side today, but we had a perfect race. I mean, the team did a fantastic job for such a long race.

“We’ve had the quickest car all weekend long, but things didn’t fall our way. Obviously, I’m extremely disappointed for the team, who have been working hard all week.”