Williams and Ferrari Formula 1 cars on display at Race Retro

Along with cars ranging from 1960 to 2004 in Race Retro's 'The Greatest Grid' display, guests on hand will include F1 driver Martin Donnelly, former BRM, Shadow and Arrows designer Tony Southgate and Motorsport UK chairman David Richards, a former team principal at Benetton and BAR.

The F1 oldest car on display will be a 1960 BRM P48, chassis two, which made its debut with Graham Hill in the non-championship Aintree 100 in 1960. It was later raced by Dan Gurney in the Monaco, French and Belgian grands prix.

Lotus 24 chassis 947 was driven by Jack Brabham in 1962 and won the non-championship Danish grand prix at the Roskilde Ring. Both the BRM and the Lotus will be on loan from preparation experts Hall and Hall. 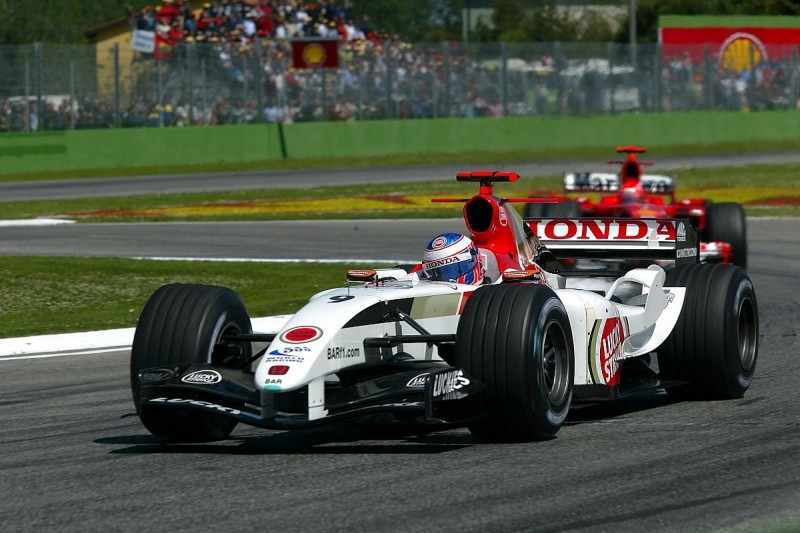 Representing the 1970s will be the striking Shadow DN1 from 1973, designed by Southgate for the team's entry to F1 grid, while the Williams Heritage Collection will provide an example of its FW07B, which Alan Jones used to secure Williams' first drivers and constructors world championship titles in 1980.

From the 1990s is the Jordan 194/05 raced by Rubens Barrichello in 1994. Later converted into a bright yellow livery, owner Tony Worswick raced the Jordan in the European BOSS Formula, winning the title in 1999 and 2001.

On loan from the Haynes Motor Museum will be an example of the Ferrari F310 as raced in the 1996 season by Michael Schumacher and Eddie Irvine. Although outclassed by Williams, Schumacher took the ungainly F310 to three victories at Barcelona, Spa and Monza, laying the first paving stone for the Scuderia's future dominance.

The most recent car in the display will be the BAR-Honda 006 that Jenson Button raced to third in the 2004 world championship and used to take pole at Imola, when the team was run by Richards.