Double World Rally champion Miki Biasion will be one of the star attractions at this year's Castle Combe Rallyday, which will celebrate 30 years of the Lancia Delta Integrale

Lancia Works History is sending several ex-works Integrales, and Biasion will drive one on the feature rally stage.

The Italian star won both of his drivers' titles, in 1988 and '89, with Integrales from the Lancia factory team.

He explained that his attendance at Europe's biggest one-day rally show would form part of the 30th anniversary celebrations of his first title.

"I have to celebrate 30 years on from that first championship," Biasion said.

"And it's really nice to be going to Rallyday for the first time in this year.

"I always love to drive the Delta rally car again. I was the driver from the factory who did the testing and development on these cars. To me, the Delta is like a baby.

"The memories are so special. I won two titles, but as part of Lancia we won six championships - that's incredible." 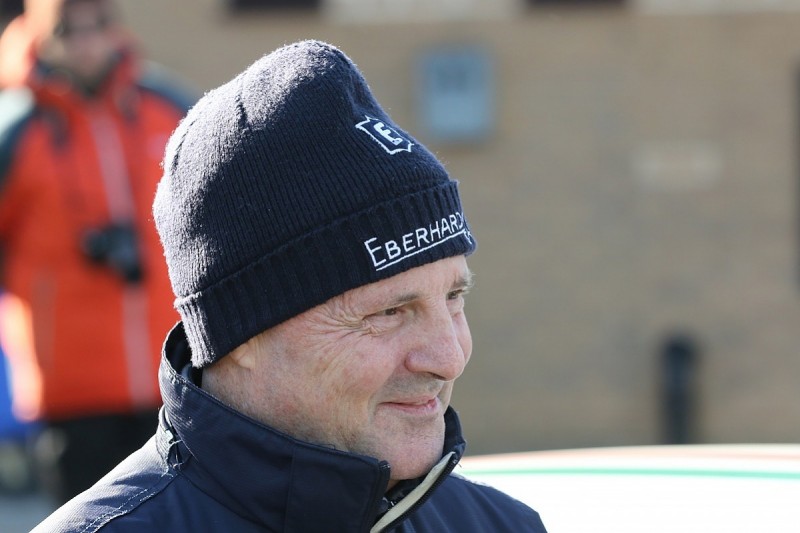 After preparing and building the latest Group A version, the Lancia factory withdrew from the WRC at the end of the 1991 season, just weeks before the car's debut at the '92 Rallye Monte-Carlo.

It was run instead by the works-blessed Jolly Club team, and won eight WRC rounds in 1992 and secured the makes' title.

"To have Miki Biasion confirmed is incredible for the event," said Rallyday organiser Tom Davis.

"But what's even better is that he's going to be driving a Martini-liveried Lancia: an Italian who won two world championships in an Italian car.

It doesn't get much better than that."

Rallyday will also celebrate the 50th anniversary of the Ford Escort Mk1 and the British Rally Championship's 60th birthday.