The ERA, which was developed and built by the late Philip Young, will combine with HERO to further grow the latter's platform of events.

HERO is renowned for running shorter, mainly UK and Europe-based events, while the ERA has a reputation for running bigger and longer events including the Peking-Paris marathon.

Since Young's death in 2015, ERA events have been run by former WRC co-driver Fred Gallagher.

In a statement, HERO said that the move will provide continuity for the ERA's portfolio of events, and preserve Young's legacy.

HERO will now offer a range of events with a global scope and will also focus on short and medium distance events, and the ERA on the long-distance variety.

The current ERA schedule encompasses over 25 rallies globally, with around 12 organised each year across multiple continents.

The new combination will now provide a year-round calendar of events of short to long duration, which will be for cars of different periods and with varying degrees of difficulty.

HERO chairman Tomas de Vargas Machuca said: "At HERO, our approach can best be described as 'for enthusiasts, by enthusiasts' and there have been no greater enthusiasts than Philip Young and his colleagues at ERA.

"Philip was, and still is, a revered figure, and we are proud to be taking on the ERA's portfolio of events.

"For HERO, this represents a significant expansion of our activities, especially longer distance endurance events, for which ERA has long been a market leader and innovator." 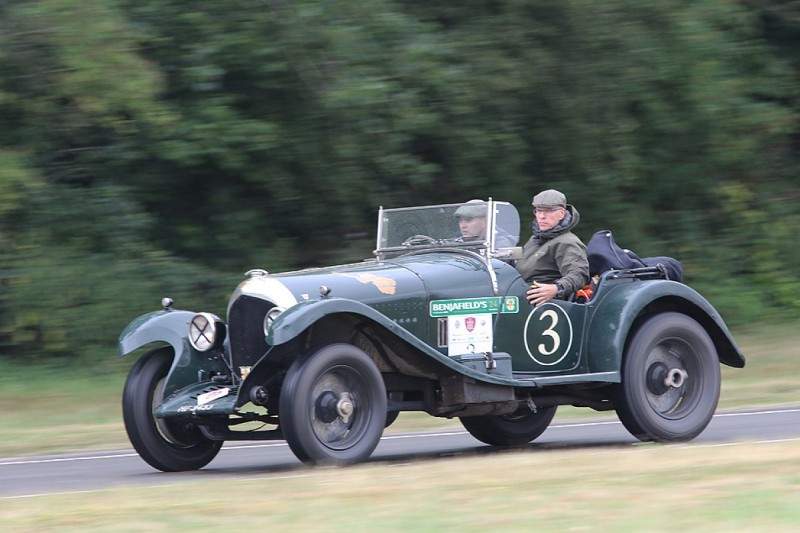