The Goodwood Members' Meeting and the opening round of the Masters Historic Racing calendar in Portugal have become the latest historic events to be postponed amid the growing coronavirus pandemic.

In response to the escalating COVID-19 crisis, the Masters event set for the weekend of April 18/19 at the Algarve Circuit has been scrubbed from the calendar, with the Masters team currently working on agreeing a new date later in the season.

However, the crowded nature of the historic racing season means this will not be an easy task.

Ron Maydon, founder of Masters, said: "As you are all aware, the COVID-19 situation has been changing over the last few days so we have been working closely with the event organisers for each of our upcoming events to work out the options for us all.

"We have been monitoring the situation very closely for the Portimao event and we were looking forward to starting the season in sunny Portugal.

"However, as Spanish borders are shutting and travel from around the world is getting more difficult, [so] unfortunately it's just not going to be possible to run this event on the planned date." 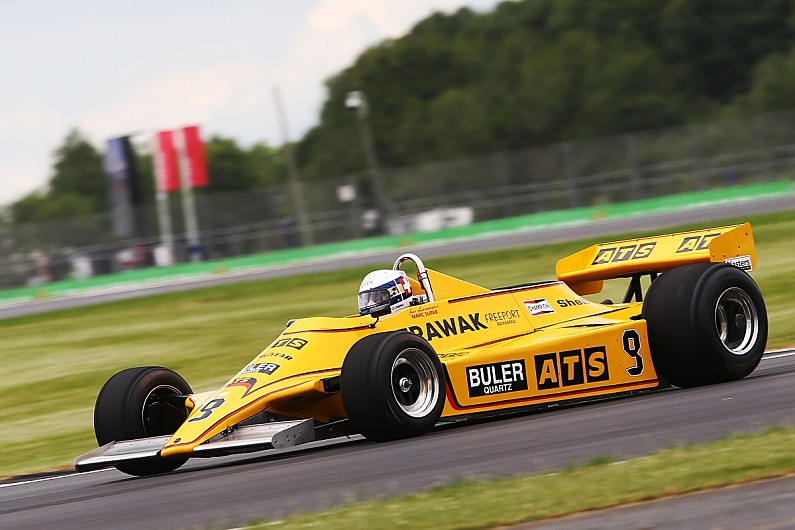 In addition, the Masters Endurance Legends race scheduled as a support race to the postponed European Le Mans Series event at Monza on May 8-10 will be held at a later date.

Goodwood's Members Meeting, scheduled to be held on March 28/29, has also been postponed following the latest directive from the UK Government regarding mass gatherings and travel across April and May.

The event was due to celebrate the 50th anniversary of the Lotus 72, which won the Formula 1 world championship with Jochen Rindt in 1970, and debut a new format for the popular Gerry Marshall Trophy race for Group 1 touring cars of the 1970s and early 1980s.

A message to competitors on the Goodwood website reads: "We are very sorry to inform you that, in light of the most recent advice from the UK Government, the Goodwood Road Racing Club has taken the difficult decision to postpone the 78th Members' Meeting."