They will be joined in the 2018 Spa 24 Hours-winning team's pair of works-supported BMW M6 GT3s by fellow factory driver Sheldon van der Linde for the five Endurance Cup rounds of the GTWCE this year.

Glock and Tomczyk will share one of the Walkenhorst M6s with Briton David Pittard, who won the Nurburgring Endurance Series with the squad in 2020.

Wittmann and van der Linde will drive the other car with Frenchman Thomas Neubauer, who raced in the GTWCE last year with the Tech One Lexus squad.

Walkenhorst Motorsport is returning for a full assault on the GTWCE in 2021 after winning the Intercontinental GT Challenge with BMW drivers Augusto Farfus and Nicky Catsburg last season.

Walkenhorst Motorsport team manager Niclas Konigbauer said: "I’m delighted with our new driver line-up, and know that with this we have laid an important foundation for achieving our goals.

"We will have a strong package, and as a team we are really looking forward to the challenges of the 2021 season.

"After a successful IGTC season in 2020, we are all highly motivated to build on those successes." 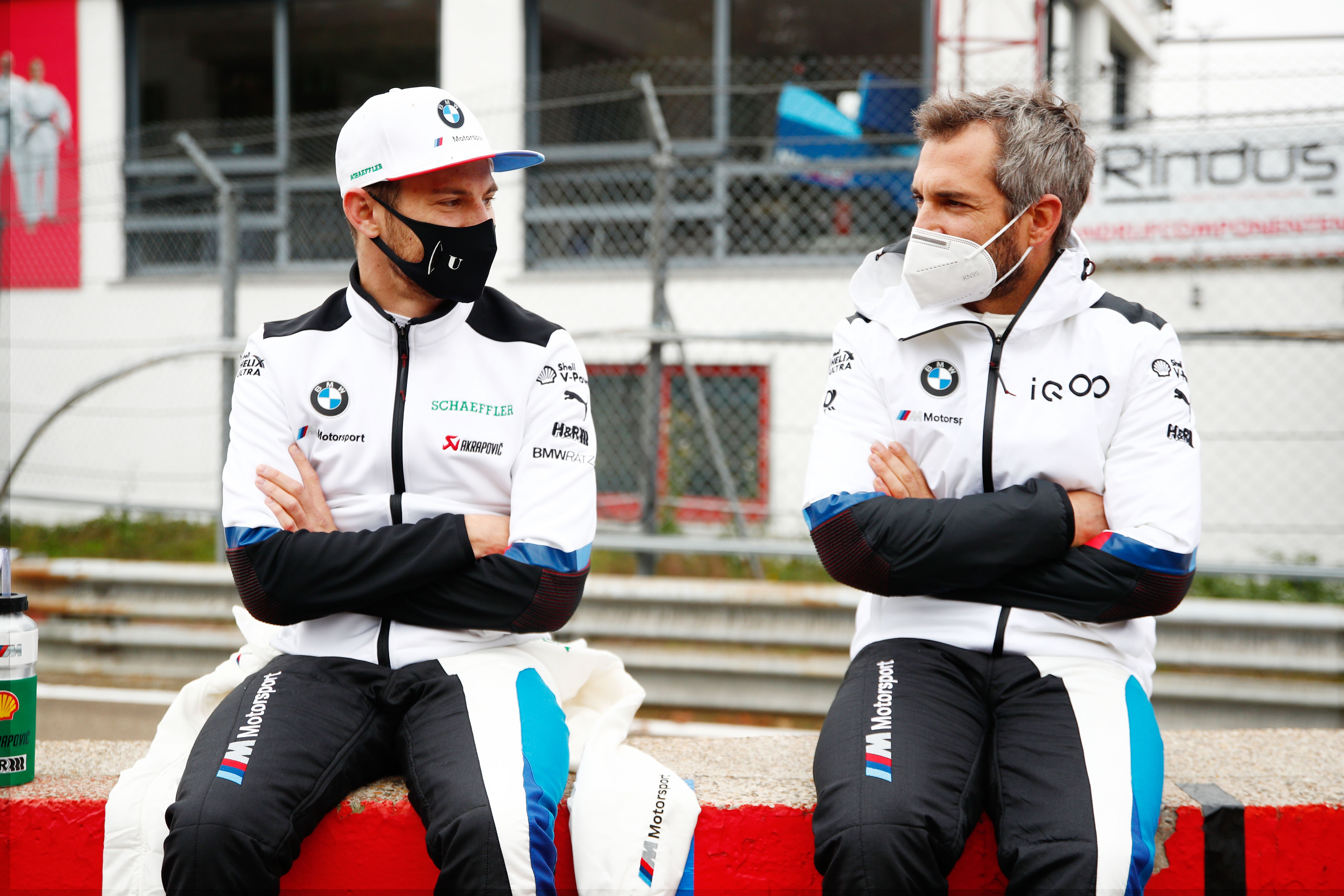 Former Toyota F1 driver Glock, who raced for the Rahal BMW GT Le Mans squad in the IMSA SportsCar Championship opener at Daytona in January, revealed that he is "super happy" to share a car with Tomczyk in what will be his first full campaign in sportscars.

Tomczyk, who switched to sportscars fulltime ahead of BMW's entry into the World Endurance Championship in 2018, added: "I have often said to Timo that we should drive in a car as team-mates sometime – now it is finally happening."

Wittman said he was "delighted to be collaborating with Walkenhorst Motorsport".

Walkenhorst is also contesting the new-look DTM in 2021 with a solo M6, but has yet to announce its driver. Glock and van der Linde, meanwhile, will race for the Rowe Racing BMW squad in the series this year.

The two Walkenhorst crews are taking part in the official GTWCE test days at Paul Ricard on Thursday and Friday of this week.

Entry lists for both segments of the series were released on the start of the test in France. The full-season entry for the Sprint Cup is up to 29 cars, the biggest since 2017, with eight manufacturers represented.

The Stephane Ratel Organisation described the 40 cars from nine marques committed to the five enduros as a "stable field".

A total of 25 cars are registered for both sprint and endurance legs of the GTWCE.

The GTWCE is scheduled to kick off with the Monza enduro on 18 April.

The postponement of the Brands Hatch round until August means that the Magny-Cours event on 8-9 May will open the Sprint Cup season.