The German, whose return to the Mercedes DTM fold for 2018 was also announced today, will drive for Strakka Racing in the five BGTS Endurance Cup events, starting at Monza on April 22.

Vietoris has previously raced Mercedes GT machinery in the Nurburgring 24 Hours and will share a Mercedes-AMG GT3 BGTS at the series opener with ex-DTM driver Adrien Tambay and team regular David Fumanelli.

"We are delighted to have secured Christian to drive for us," said Jay Davenport, Strakka's racing director.

"Along with Adrien and David, we feel this makes a formidable line-up capable of running at the front."

Vietoris added that he believed the line-up has "great potential".

"After a year's absence, I'm obviously delighted to be back in motorsport, and as a member of the Mercedes family," said the German, who finished fourth in the DTM points in 2013 and '14.

Vietoris will be on hand at all 10 DTM races in his latest role at Mercedes.

Strakka, which is representing Mercedes in the Intercontinental GT Challenge, is running two cars in the pro division in the BGTS endurance races. 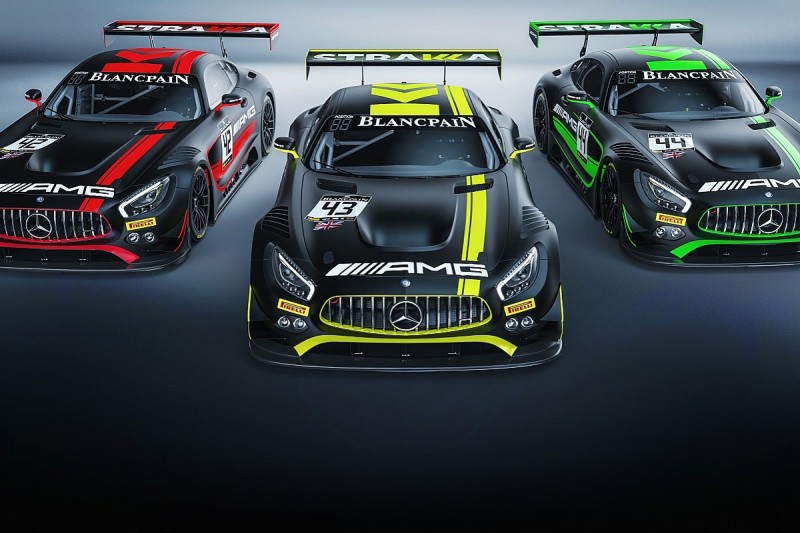