Porsche outfit Frikadelli Racing has withdrawn its pair of entries for the upcoming Spa 24 Hours due to the effects of the recent flood disaster in the western part of Germany.

Frikadelli had planned to run two Porsche 911 GT3 Rs for the Intercontinental GT Challenge season opener on 31 July-1 August in the Belgian Ardennes.

Dennis Olsen, Frederic Makowiecki and Patrick Pilet were set to share driving duties in the #3 car, while 2019 winner Michael Christensen, Thomas Preining and Julien Andlauer were set to pilot the sister #13 machine.

At least 157 people in Germany are reported to have been killed in the floods, which also affected parts of Belgium, the Netherlands and France.

"The events of the past week have deeply shaken all of us," said Frikadelli team boss Klaus Abbelen.

"As team members of ours in the family or circle of friends have also been affected by the flood disaster, I have decided to cancel our planned race entry at Spa-Francorchamps.

"Despite all our love for motorsport, coming to terms with what happened and providing help in such an exceptional situation has absolute priority. I am very pleased that Porsche also shares this view and stands behind our decision."

Porsche GT3 project manager Sebastian Golz told Autosport: "Of course we understand that Frikadelli Racing made the decision not to compete in Spa against the backdrop of the flood disaster in the Eifel.

"Numerous employees of our customer team from Barweiler are directly affected. At a time like this, motorsport naturally takes a back seat." 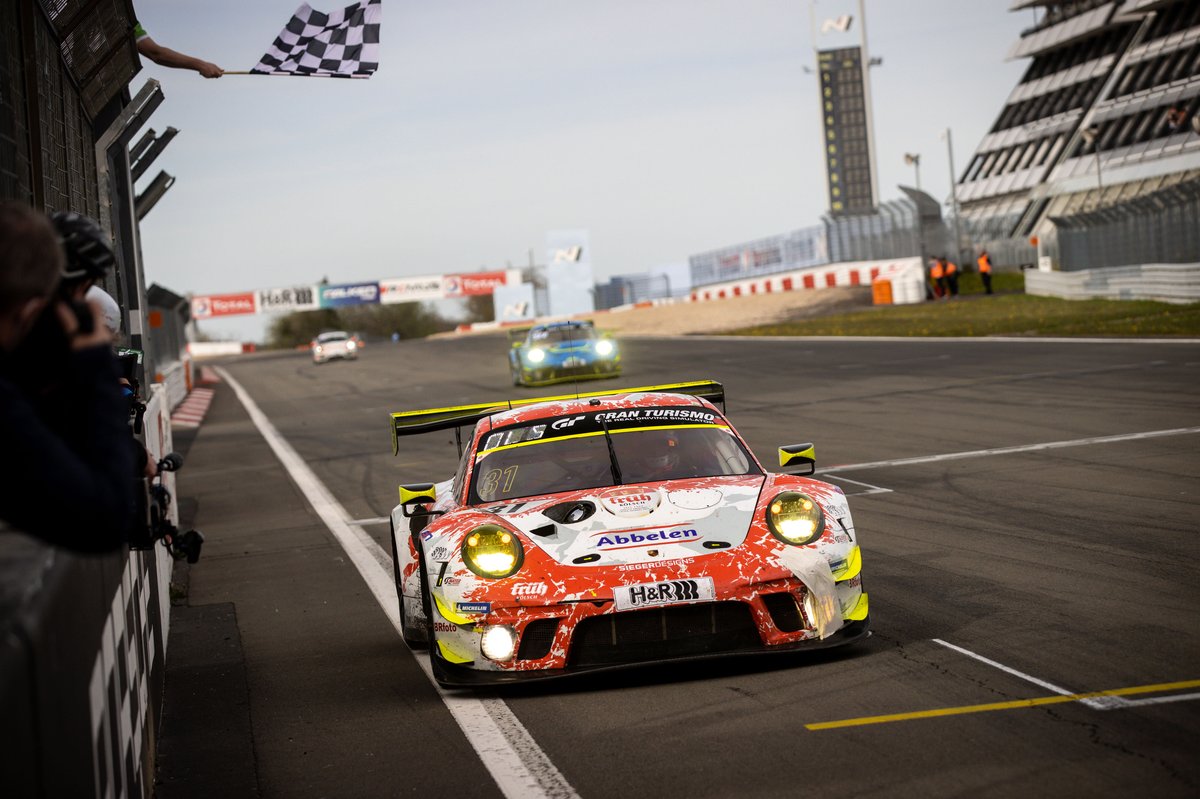 Porsche had been set to field eight cars in the Pro class at Spa, although it will remain the best-represented manufacturer in the class even following Frikadelli's withdrawal.

As things stand, Dinamic Motorsport and KCMG are set to run two-car squads, while Rutronik Racing and 2019 event winner GPX Racing will run one car apiece, but Golz hinted that Porsche may look to try and field additional cars in Frikadelli's absence.

"Together with the GT3 customer teams, Porsche is now trying to compensate for the withdrawal of Frikadelli Racing as best as possible," he said. "I can't say at the moment how this will ultimately turn out.

"In any case, we are looking for a short-term solution in order to realise the strongest possible overall appearance with our partners at the Spa 24 Hours."