The Canadian actress and model has joined forces with sometime GT racer Marcus Fux to form Racealliance by Pamela Anderson.

The new organisation has moved its headquarters from Austria to Germany, and will field a solo Ferrari 458 Italia in the final three FIA GT rounds, starting at the Slovakia Ring this weekend.

Anderson and Fux are now using the Racealliance team and have ambitious plans that include a move into NASCAR at an undisclosed point in the future.

Fux attempted to enter last year's European Le Mans Series with an Aston Martin run by the Austrian Down Force 1 squad but his plans failed to come to fruition.

NASCAR NEXT ON TEAM'S AGENDA

A spokesman for the team said: "We want to make Racealliance a recognisable name and have looked for the best drivers possible.

"The plan is to contest the full FIA GT Series next year, as well as the Nurburgring 24 Hours, and then look to NASCAR after that." 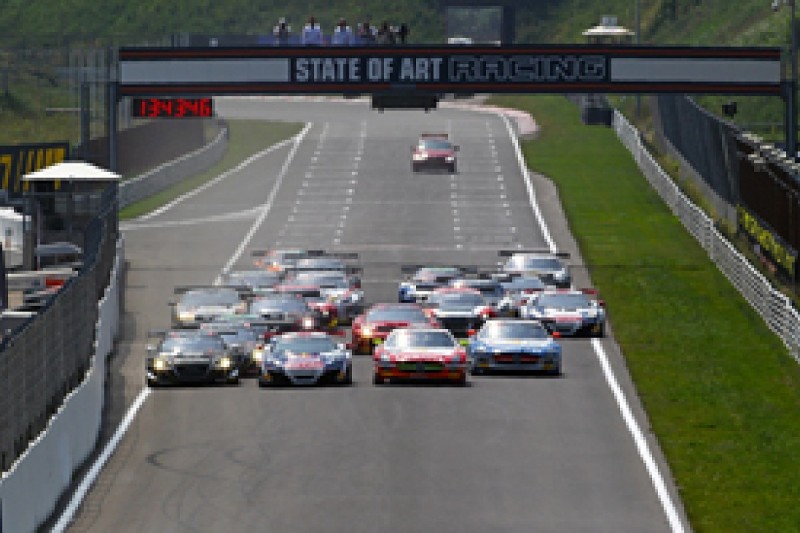 The arrival of Racealliance in FIA GTs has helped boost the entry to 23 cars from the 20 that started last month's Zandvoort event.

The Reiter-run Blancpain Lamborghini squad has returned to the series after missing the Dutch event with an expanded, two-car squad.

Series regulars Seyffarth Motorsport and AF Corse have each entered an additional car in the Gentlemen Trophy class for amateur line-ups.

The RJN Nissan team will run only one GT-R in the Pro-Am class, to be shared by Alex Buncombe and Wolfgang Reip, after its other car was damaged during last month's Spa 24 Hours Blancpain Endurance Series round.