The judgement handed down on Friday by the High Court of Justice, business and property court, rejected CRS's claim that it had the rights to provide aftersales service for the McLaren MP4/12C and 650S GT3 cars it developed and built between 2011 and '16.

The court also rejected CRS's claim that it had a binding contract with McLaren Automotive with regards to the 570S GT4 car, despite playing a key role in the project.

It concluded that CRS does not have rights, exclusive or otherwise, to provide aftersales services for the GT4 car.

The court ruled that a heads of agreement between CRS and McLaren Automotive concerning the 570S GT4 signed in February 2016 did not constitute a binding contract.

Overall, the judge found that "CRS's claims in relation to both the GT3 agreement and the GT4 project are dismissed".

McLaren Automotive will continue to pay CRS a profit share on each GT4 car sold, a payment that was never in dispute, and will now take full responsibility for aftersales support of the MP4/12C GT3 and 650S GT3 cars.

The ruling follows an court injunction taken out by CRS last June after it was informed by McLaren that it would be taking the GT4 project in-house.

It was agreed by McLaren at a subsequent hearing in August that until judgement or further order it would allow CRS to provide aftersales support for customers of the GT3 and GT4 cars. 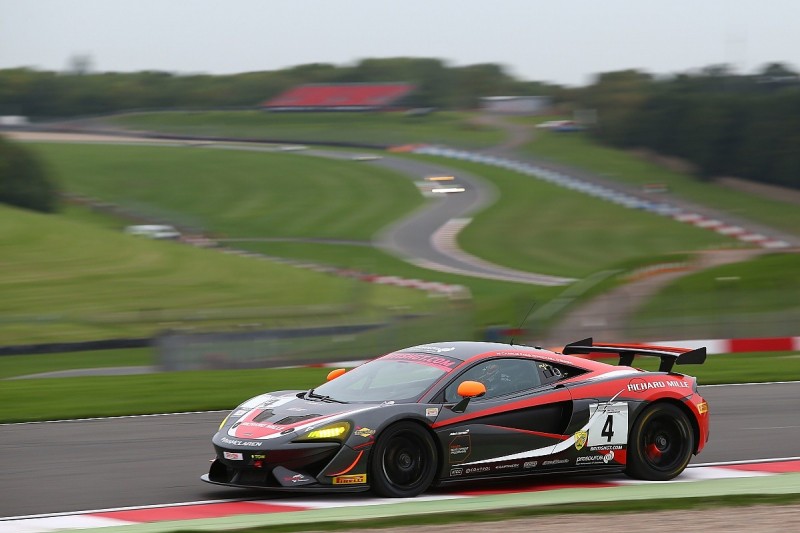 McLaren Automotive director of motorsport Dan Walmsley said: "For the growing number of our McLaren customer racers, this judgement is significant as it means we can finally now provide the support for their 570S GT4 racing activities, all backed by our dedicated global motorsport retail network."

CRS GT, which was allowed to use the McLaren GT name, entered into an agreement to develop the MP4/12C - latterly known simply as the 12C - and subsequently the 650S GT3.

Its agreement was not renewed after its initial span came to an end in December 2016, although certain rights and obligations continued after that date.

McLaren Automotive has opted to develop the GT3 version of the 720S in-house and the car will begin racing next season.