The Briton will drive a Nissan GT-R NISMO in the blue riband GT3 race on November 18 for the KCMG squad with which he contested the Suzuka 10 Hours round of the Intercontinental GT Challenge in August.

Jarvis, who raced for Mazda in this year's IMSA SportsCar Championship, said the opportunity to return to Macau 11 years after his F3 victory with the Japanese TOM'S team was "too good to turn down". 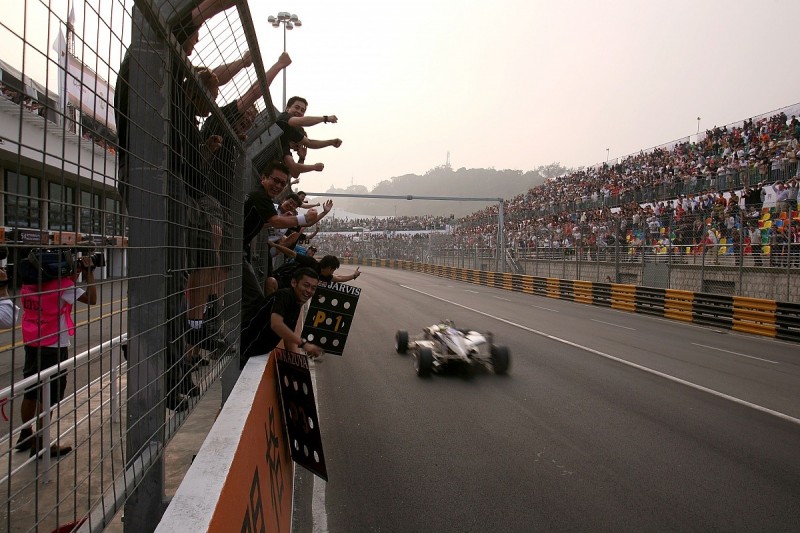 "I've always been desperate to go back and disappointed that I haven't raced a GT car there earlier, but there was always a clash when I was racing in the World Endurance Championship [with Audi and then Jackie Chan DC Racing]," he told Autosport.

"When I raced with KCMG at Suzuka they did mention that they were looking for drivers with Macau experience, so I was always hopeful that I would finally get back there."

Jarvis said he was impressed with the second-generation Nissan GT-R at Suzuka and is hopeful of a competitive showing on his return to Macau.

"It is a bigger car than some of the others and may struggle in the tight stuff up on the mountain, but it certainly has its strengths in the high-speed corners," he explained.

Jarvis is part of a three-car line-up from the Chinese KCMG squad on the 15-strong entry for the event.

Alexandre Imperatori and Tsugio Matsuda, who are both part of the team's Blancpain GT Series Asia roster, drive the other KCMG entries in the fourth edition of the Macau GT race since it gained FIA world status in 2015.

Mercedes will field a trio of factory drivers in the defence of the GT World Cup title. 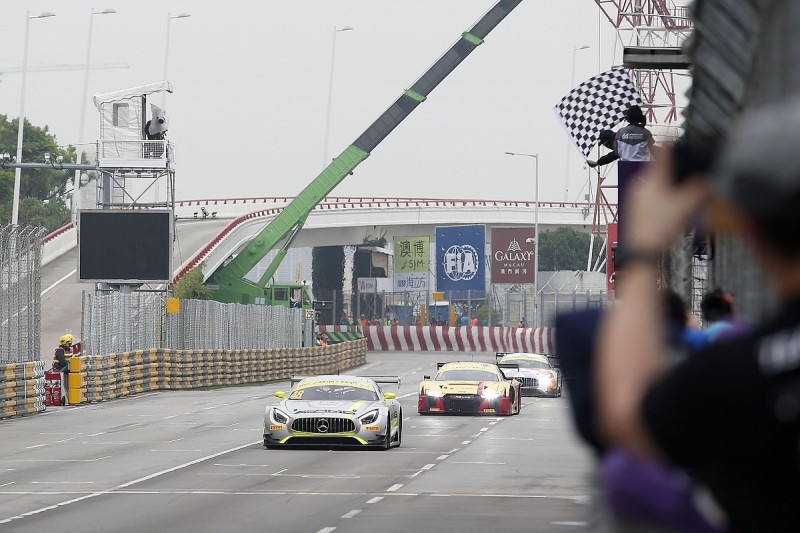 The full-factory Manthey Racing team will lead Porsche's bid for a first victory in the Macau GT event since 2008.

The Schnitzer team will carry BMW's hopes in the GT World Cup for a second year and will field a solo M6 GT3 for DTM driver Augusto Farfus, a two-time winner on the streets of Macau in the World Touring Car Championship.