The two newcomers will field factory Audi R8 LMS GT3 cars in the Endurance Cup round of the Blancpain GT Series at Spa on July 29/30 alongside regular works operation WRT.

ISR and Sainteloc, who are established Audi customer teams, have replaced Phoenix in Audi's works line-up.

The factory ISR Audi will be raced by Frank Stippler, who moves over from its customer BGTS entry, Pierre Kaffer and Kelvin van der Linde.

Sainteloc's works car will be shared by team regular Christopher Hasse, Markus Winkelhock and Jules Gounon, who will be driving a factory Audi entry for the first time. 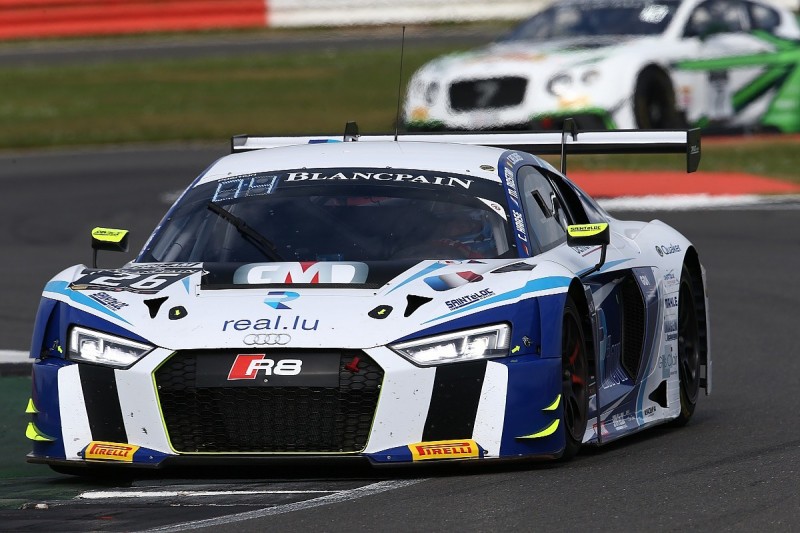 Christopher Reinke, head of customer racing at Audi Sport, said: "We are sending our four factory-supported race cars to compete under the supervision of experienced teams who regularly contest the BGTS.

"Together we have drawn up promising combinations of drivers that should enable us to fight for victory in the Ardennes."

WRT is also running four R8s on a customer basis, while ISR and Sainteloc will run one privateer car each.

Audi is bidding for a fourth victory at Spa this year.