The 37-year-old will has brought in two of his factory Porsche team-mates from the Le Mans 24 Hours last month, Earl Bamber and Laurens Vanthoor, to share the Team 75 Bernhard Porsche 911 GT3-R in the Blancpain GT Series blue-riband on July 28/29.

It will be the first time that Bernhard has raced in the Spa 24 Hours since 2013 when he shared a Almeras-run Porsche with Jorg Bergmeister and Nicolas Lapierre.

His team, a regular in the ADAC GT Masters series in Germany, took part in the Spa enduro last year, but Bernhard elected not to drive. 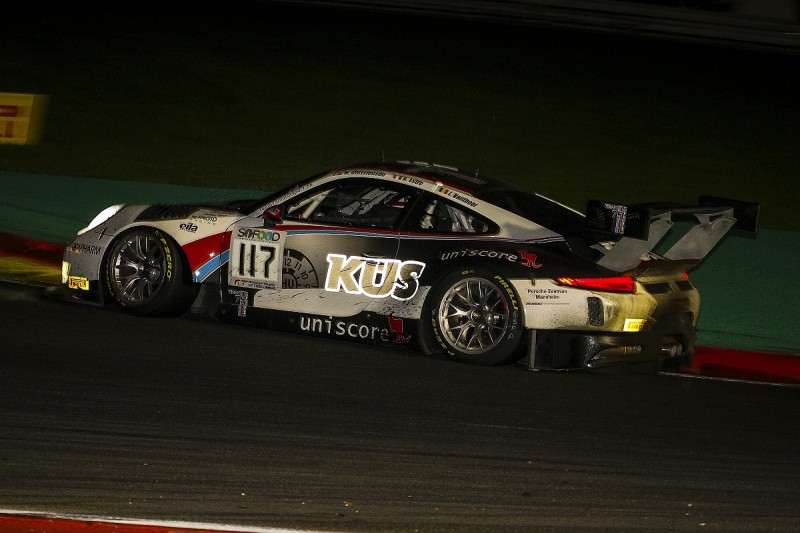 Bernhard told Autosport: "It makes more sense for me to drive this year.

"Last year I was busy with Porsche's LMP1 programme in the WEC and I have the highest respect for the drivers doing the BGTS who know their GT3 cars inside out.

"It would have been difficult to just jump in and be competitive, but this time I can be much better prepared because I'm racing the 911 GT3-R regularly in GT Masters."

Bernhard will be bidding for a victory in the only major 24-hour sportscar race he has yet to win.

In addition to his pair of Le Mans victories in 2010 and '17, he has won the Nurburgring 24 Hours on five occasions and the Daytona 24 Hours once.

"I want to have a good race this year and see what happens, but winning the Spa 24 Hours is definitely a goal — it's a race I really want to win," he said.

Bernhard took a step back from front-line driving for this season on the end of Porsche's LMP1 programme.