The British manufacturer's motorsport boss, Brian Gush, has confirmed that evaluation of the new-for-2018 Continental GT for racing has already begun and that it will form the basis of a successor to the existing car that made its debut at the end of 2013.

"The programme will continue; when there is a model change, that will filter down to the race car," Gush told Autosport.

"We started in the middle of the production cycle with the current car, so it would make sense if there is an overlap again.

"But for the moment the existing car is homologated [until 2021] and continues to be competitive."

Gush would not be drawn on a timeline for the new GT3 contender, but suggested that it is likely that the car would be raced by Bentley technical partner M-Sport ahead of the deliveries of first customer cars.

"If you look at what Audi and Mercedes did [with their new GT3s first raced in 2015], they made sure their cars were competitive before rolling them out to customers, so that would make sense," explained Gush.

He said that the new racer would use the same four-litre twin-turbo powerplant as the existing GT3.

The new Bentley Continental GT road car is built around a model platform that will be shared by the next-generation Porsche Panamera.

No launch date for the new Continental road car has been revealed, but it could be as early as this year ahead of the start of sales in 2018.

The new car is understood to take its styling cues from EXP 10 Speed 6 concept that first appeared at the 2015 Geneva motor show (pictured below). 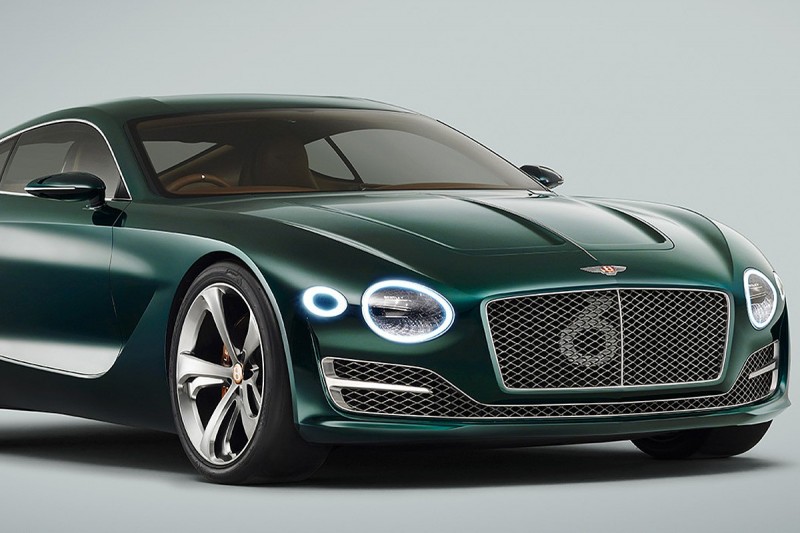 Panoz to return to racing in 2017 Pirelli World Challenge