© 2020 Autosport.  All rights reserved.
Previous / Giant-killers: The Lister smash-and-grab to stun FIA GT
Next / Rescheduled Spa 24 Hours on with or without spectators

Toyota Gazoo Racing has pulled out of this year's Nurburgring 24 Hours due to the coronavirus pandemic, but has vowed to return to the race in 2021.

Toyota has been competing on the Nordschleife since 2007 and had already announced plans to compete in this year's event with a Lexus LC in the SP-PRO class.

However, in a statement released on Thursday, Toyota withdrew its participation from the race citing the COVID-19 pandemic, ending a streak of 13 successive appearances in the German endurance classic.

Toyota said that the travel restrictions imposed by governments around the world meant that it did not have enough opportunities to test the new developments on the LC, including a newly-developed twin-turbo V8 engine.

As such, the Japanese manufacturer felt that it cannot complete the race in a "safe manner."

"For the past 13 years, every year, the team and I have prayed for safety and pledged to make ever-better cars in front of those cherry blossoms before the race," Toyota President Akio Toyoda said. "We are unable to do so this year, and my disappointment is immense. 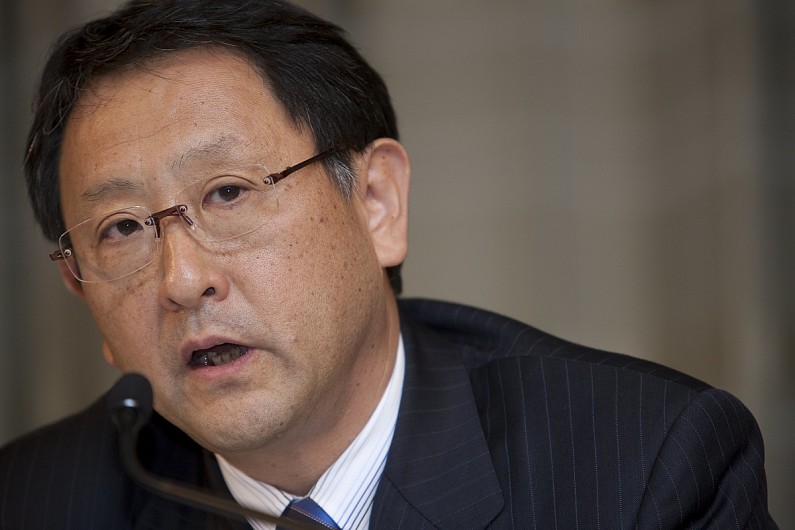 "We have chosen not to participate in this year's race. However, together with all our mechanics, engineers, professional drivers, suppliers, sponsors, and partners, we will continue to take on the challenges of making ever-better cars.

"It is my hope that all our fans continue to watch over our activities and continue lending their tremendous support."

This year's Nurburgring 24 Hours was originally scheduled for May 21-24, but has been moved to September 24-27 - a week after the Le Mans 24 Hours - as a result of the pandemic.

Share this article on Facebook Twitter LinkedIn Email
Previous / Giant-killers: The Lister smash-and-grab to stun FIA GT
Next / Rescheduled Spa 24 Hours on with or without spectators
© 2020 Autosport