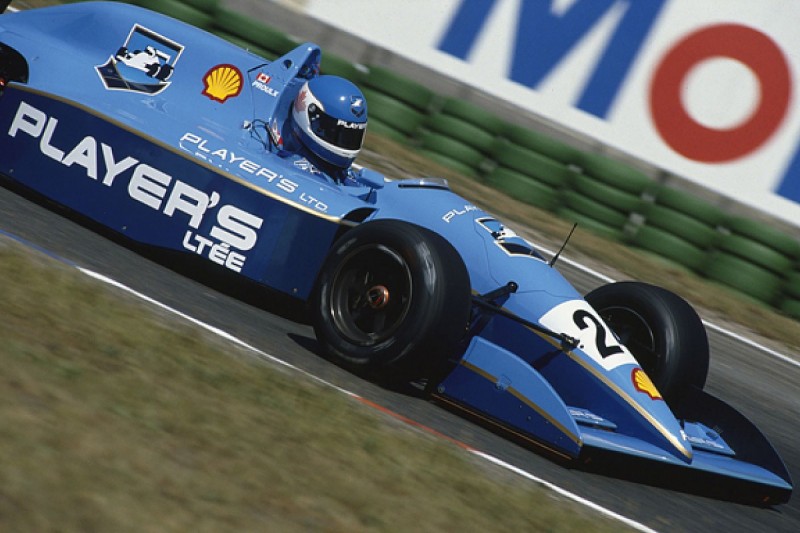 While Jacques Villeneuve was achieving his US breakthrough, another Canadian who seemed destined for F1 was in hospital dying of an AIDS-related illness. SAM SMITH retells the incredible story of Stephane Proulx on the 20th anniversary of his death

As Jacques Villeneuve celebrated his 1993 Toyota Atlantic title success and plotted his ascent to Indycar, a fellow Canadian, who was once thought to possess just as much talent and who shared the same ample backing from the Player's tobacco firm as the future world champion, was in a Montreal hospital bed dying from an AIDS related illness.

On November 21 1993 he tragically succumbed. His name was Stephane Proulx and he was just 27 years of age.