Renault e.dams recreated the Montreal ePrix circuit in a recent test to trial track-specific updates ahead of the Formula E season finale

Autosport has learned the team rented the Dreux airbase near Paris in order to simulate a track similar to the Montreal layout, where it tested new vehicle dynamic and software parts developed specifically for the Montreal round.

The squad heads to Canada with a 65-point lead over nearest competitor Audi Sport Abt, while Renault e.dams' points leader Sebastien Buemi heads Lucas di Grassi by 10 points in the drivers' standings.

"We did a good test, as we often have done in the past; these last-minute tests before the last races are useful," Buemi told Autosport.

"We are going to bring some good stuff to Montreal and we worked really hard.

"The team has been working overtime for the last few months and I think it can do it like last year when we brought some updates to London and we improved what we already had to get a good advantage."

BUEMI THOUGHT CHAMPIONSHIP WOULD BE LOST

He had held a 32-point cushion over Audi Sport Abt di Grassi before the round, and while that advantage was reduced he still heads into the final weekend of the season with the lead of the championship.

Buemi said he had expected to lose his points lead during his absence.

"If you look at how many podiums that di Grassi got in Formula E it is unusual he does two races in a row without getting one so this has helped," said Buemi.

"Even so I really thought that the championship would have been lost but it looks like we still have a chance in Montreal.

"It shows that the championship is getting more and more competitive as you can have so many drivers now that are capable of winning.

"If things are working well for us in Montreal I am sure it will be good because we have the upper hand when things work right.

"I will not change my approach because that is when mistakes can happen." 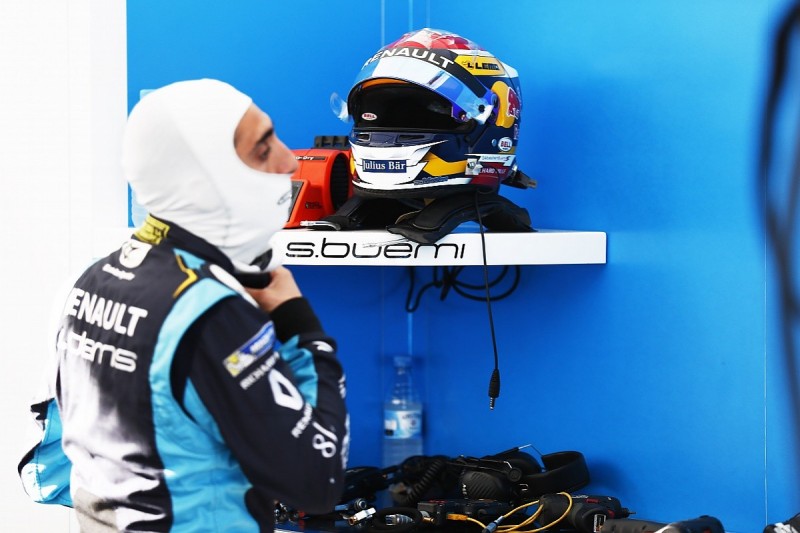