Schumacher and Vettel team up at 2023 Race of Champions

Mercedes Formula 1 reserve driver Mick Schumacher has joined the line-up for the 2023 Race of Champions in Sweden, resuming his partnership with Sebastian Vettel on Team Germany.

For both Schumacher and Vettel it will be their first race outing since leaving a full-time F1 seat at the end of 2022, with four-time world champion Vettel retiring and Schumacher's services not being retained by Haas.

Schumacher made his ROC debut in Mexico in 2019, reaching the ROC Nations Cup final alongside his close friend Vettel and the pair also teamed up when ROC first visited the snow and ice course of Pite Havsbad at the start of 2022.

“It‘s great to be back at the Race of Champions and to see all the drivers again. Even better that Sebastian will be competing too, so that Team Germany can hopefully live up to the tradition of fighting for the title in the ROC Nations Cup," said Schumacher.

"I’m really looking forward to driving on ice again, and to spending time and fighting battles with this impressive roster of drivers attending.” 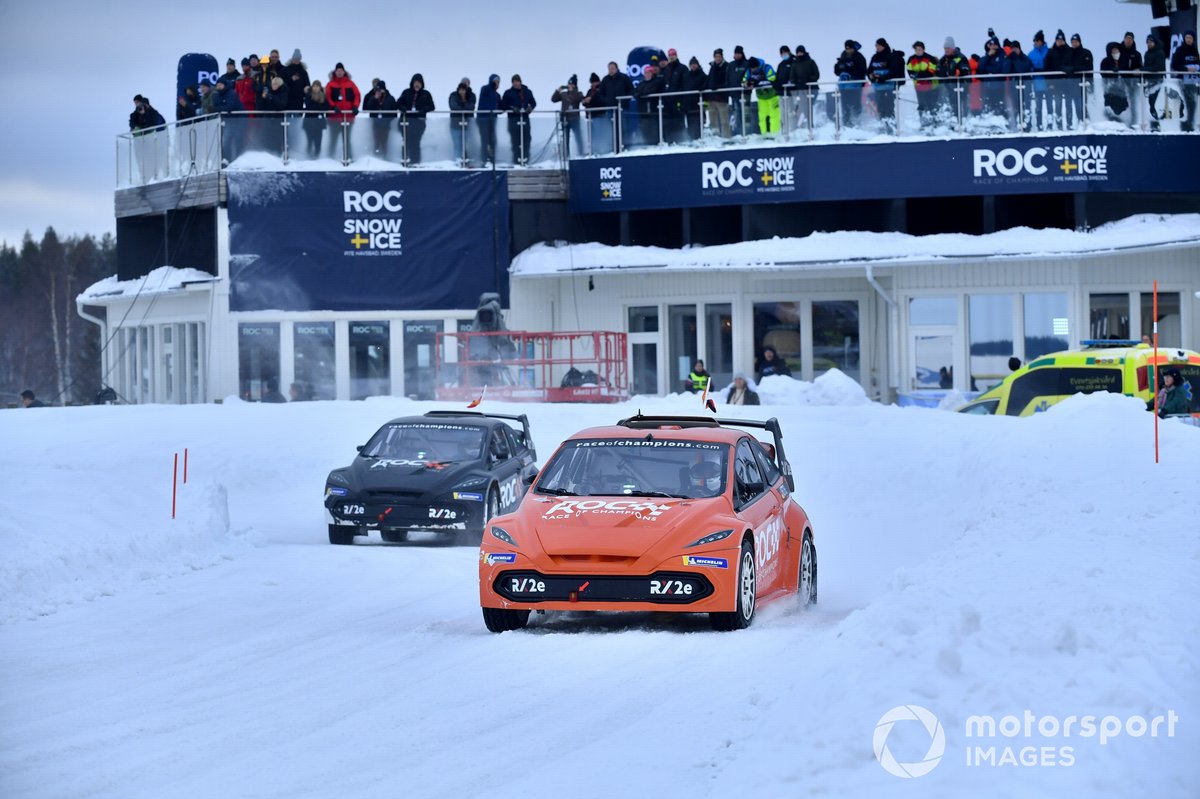 Vettel added: “I’m delighted that Mick will be joining me at the Race of Champions again for my first race since my retirement from Formula 1.

"Neither of us has much experience on snow and ice so it was a steep learning curve in Sweden earlier this year.

"I ended up surprising myself by getting to the individual final against Sebastien Loeb and now I can’t wait to come back and team up with Mick to see if we can take Team Germany all the way to another ROC Nations Cup title.”