As well as announcing an initial production run of 27 cars available to customers, the company's founder David Dicker has also hinted at plans for the FZERO to race in the future.

The car is expected to produce approaching 1200bhp from an ultra-lightweight four-litre twin-turbo V10 engine that is boosted by a 130kW electric motor. The anticipated top speed will be 360km/h (224mph).

The New Zealand-based manufacturer began work on the car in 2016 and is expecting a prototype to first hit the track by the end of this year with the target of a first customer delivery next summer.

It follows in the footsteps of the FZED, which was spawned from the aborted F1-style Lotus T125 track car programme. 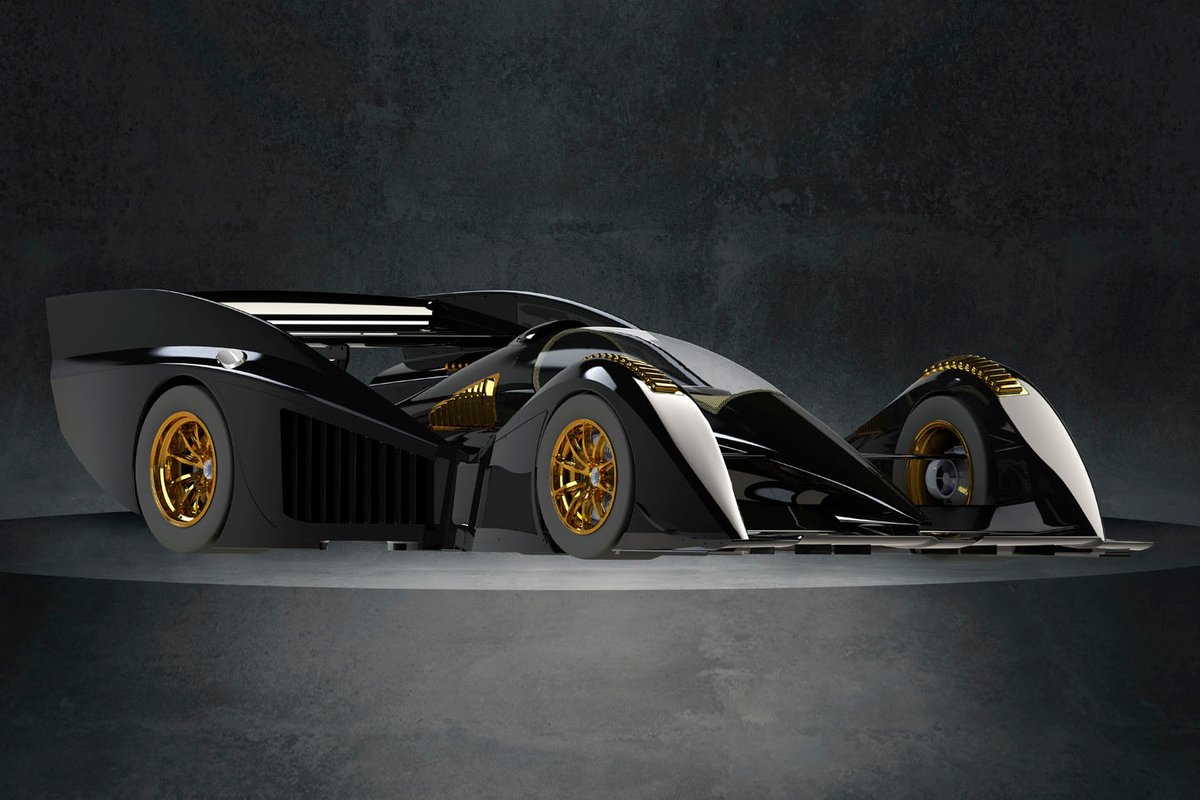 Rodin founder Dicker, a Ferrari Challenge racer and tech giant, wanted to go much further with the FZERO and create a machine uninhibited by regulations.

"I always wanted to build my own car – it just goes way back to when I was a kid," Dicker told Autosport.

"Then, when you want to build a car, you need a marketing hook. So we figured building a car quicker than an F1 was a good idea."

Dicker said that a Judd engine was originally considered before opting to create his own power unit in partnership with Neil Brown Engineering, which is mated to a custom Ricardo eight-speed gearbox.

"You start to analyse it and you realise the only answer is to build your own engine," he said.

"We wanted to make the engine as light and compact as we could because of packaging and that’s why you go for a 10-cylinder. 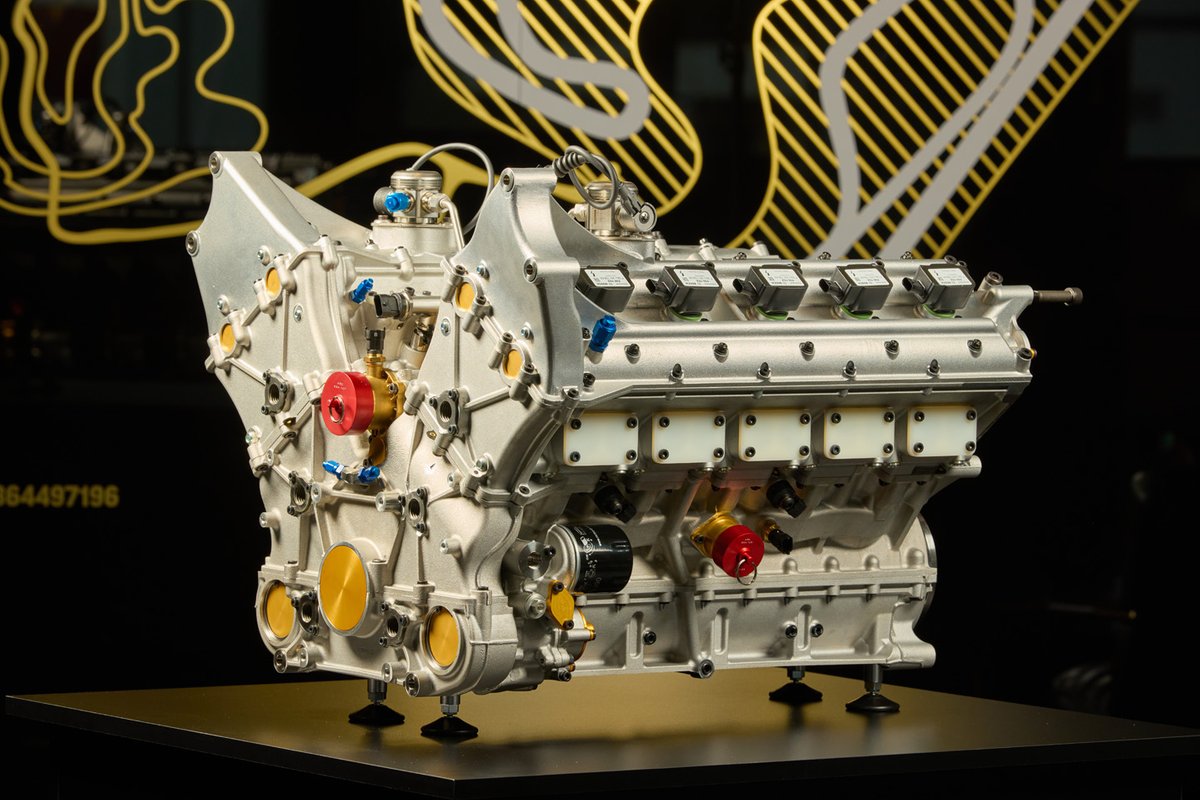 "The eight-cylinder, 90-degree engines are much wider on each side and it just really hurts you in the design.

"I would never build a V8 because of the secondary vibration problem, so you've got to go to 10 cylinders - and 12-cylinder engines get too long."

Asked about plans for the car to race, Dicker added: "We’ve got a couple of interesting projects that we’re working on, but I can’t talk about them at the moment." 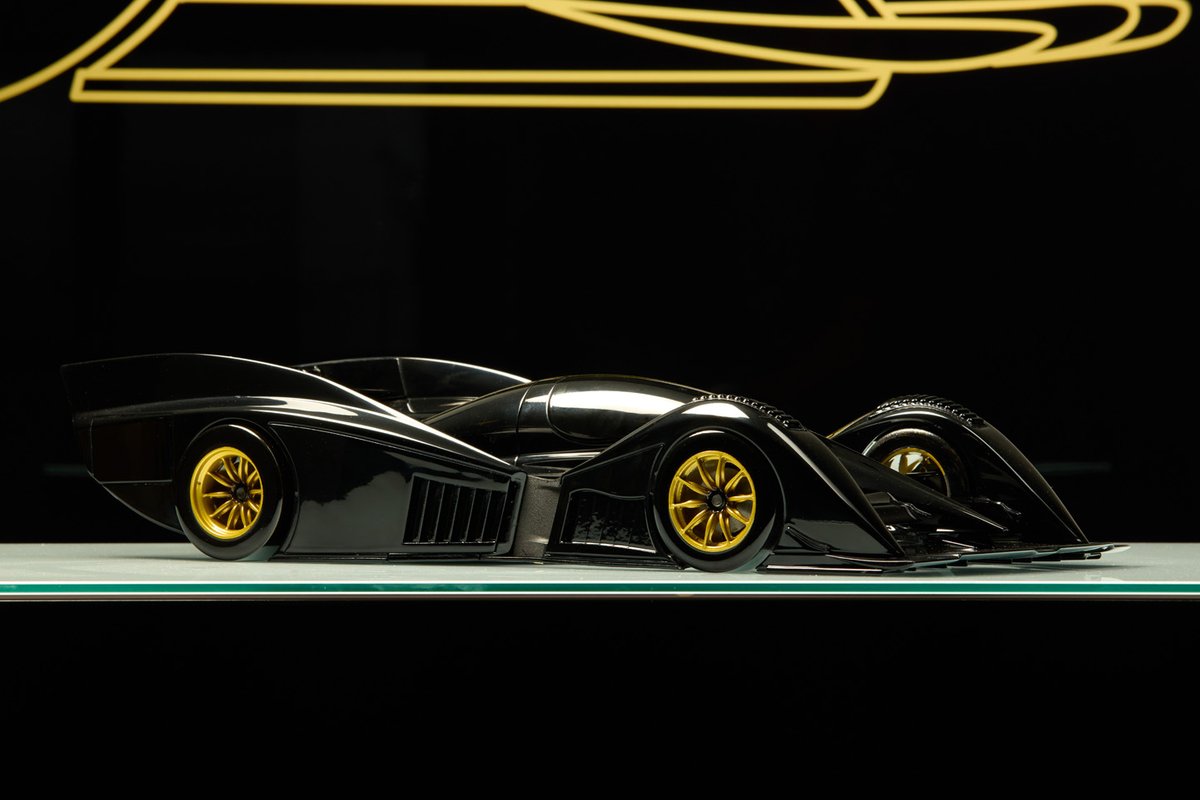