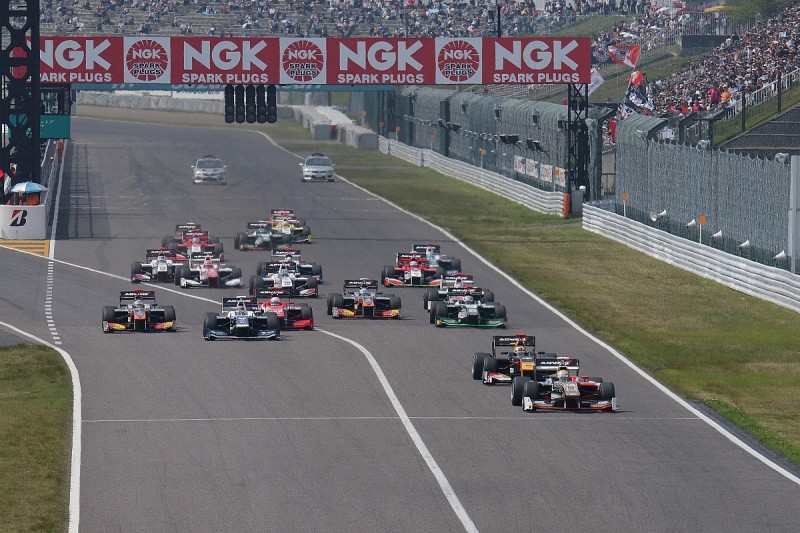 Jonathan Noble to be honoured at Lorenzo Bandini Awards