Project Cars 2 will be released worldwide on September 22 for Xbox One, PlayStation 4 and PC

The announcement from Slightly Mad Studios and Bandai Namco Entertainment comes ahead of the first public demo of the game being available to play at the E3 gaming conference in Los Angeles next week.

The game's creators have targeted expanding on the key features from the original Project Cars including multi-class racing, unparalleled freedom in its career mode and online competition. 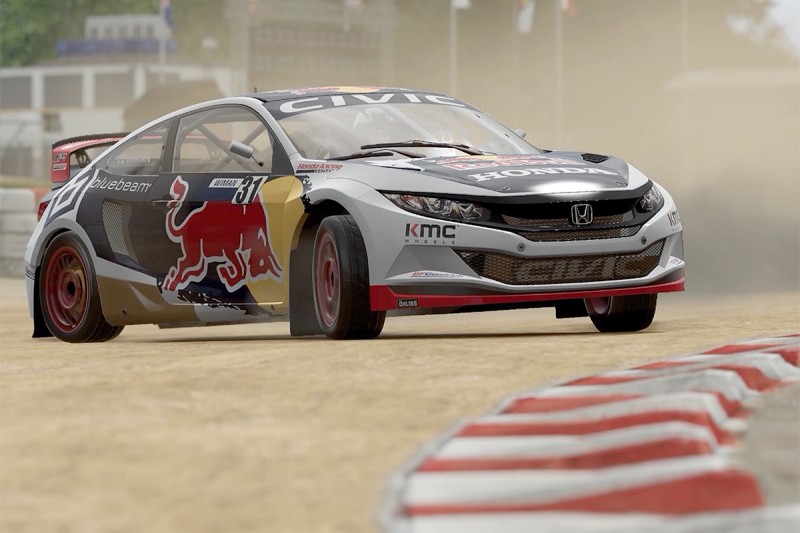 Rallycross and ice racing have been added to the title for its second instalment, along with a much greater presence for IndyCar that will include Indianapolis among a pool of oval tracks as part of an expanded roster of circuits.

"Capturing all the thrills of motorsport means drivers competing in any car, anytime, anywhere, off- and-online, against both in-class competitors and other classes too," the game's creators said in a statement announcing the release date.

"Drivers can begin their motorsport career in grassroots series such as karts and race their way to the very top echelons where many of the world's most prestigious brands and cars await.

"Or they can choose to begin in any motorsport discipline, or even go straight into one particular type of motorsport, and spend one or multiple seasons in that championship.

"With nine motorsport disciplines to choose from, a racing career has never been more rewarding or challenging." 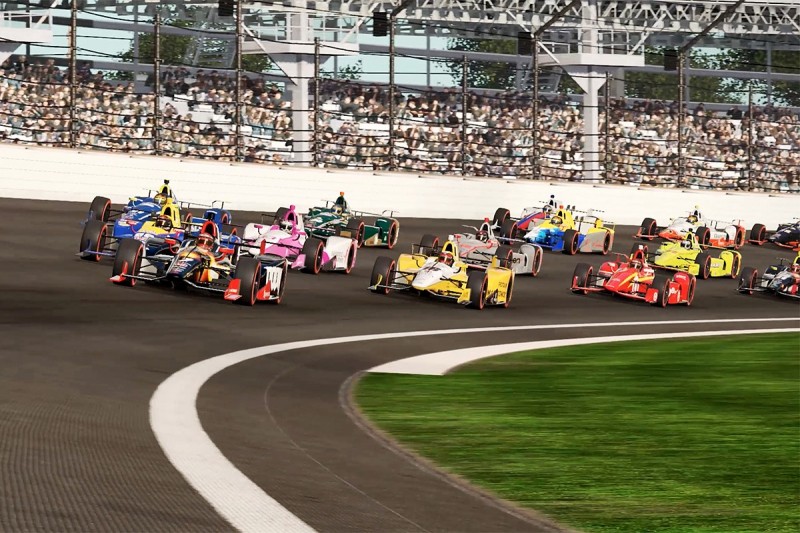