Hubert Hahne, who has died at the age of 84, represents a historical footnote in grand prix history with three starts in his home race at the Nurburgring aboard Formula 2 machinery, but in touring car racing he was one of the top drivers of his day

Hahne was a stalwart of BMW's early tin-top campaigns and took the over-1600cc class in what was then known as the European Touring Car Challenge driving a works BMW 2000Ti in 1966.

Along the way, he won the Spa 24 Hours outright together with Jacky Ickx in the first year that the Belgian classic was incorporated into the ETC.

He was also the first driver to break the 10-minute barrier on the Nurburgring-Nordschleife incorporating the old grand prix loop.

He set the mark in a touring car support race on the German GP bill in '66, stopping the watches at 9m58.5s to set a new lap record at the wheel of a 1800Ti.

The following day Hahne again showed his prowess around the 'Green Hell' after being drafted in to drive a Matra-BRM MS5 run by the Tyrrell Racing Organisation in the German GP. He was the second F2 driver home in ninth place behind another Matra raced by Jean-Pierre Beltoise. 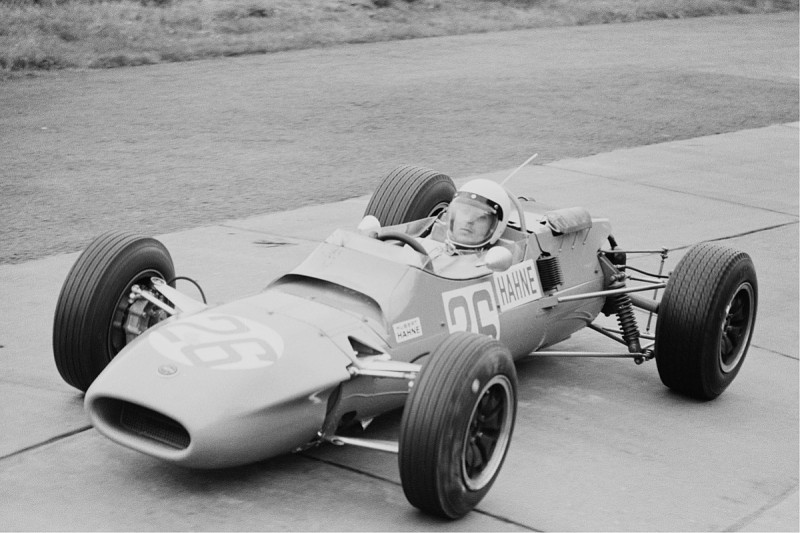 He would also drive a Tyrrell-run Matra at Montlhery in France that year and was a natural pick for BMW when it moved into F2 in '67. Hahne raced a Lola T100 powered by its M11 engine in selected events, including the German GP.

He failed to finish the grand prix on the 'Ring, but had already claimed a fourth position on the same track in a European F2 Championship round four months earlier. That gave him second-place points because Jochen Rindt and John Surtees, who finished first and second, were so-called graded drivers and ineligible to score in the championship.

In 1969, Hahne finished runner-up in the European series to Johnny Servoz-Gavin. Twice he scored maximum points, at Hockenheim and the Nurburgring, as the first non-graded driver home aboard his Lola-BMW T102.

What would have been his fourth grand prix start at the Nurburgring that year was aborted after the death of team-mate Gerhard Mitter during practice following a suspected technical failure on the new Dornier-built BMW 269.

Hahne fielded a self-run March-Cosworth 701 at the 1970 German Grand Prix at Hockenheim with backing from German publishing Axel Springer. He failed to make the cut, ending up as the slowest of the four non-qualifiers.

He claimed that March had delivered the car in a condition that was not raceworthy and threatened legal action. The case appeared to have been dropped after March factory driver Ronnie Peterson posted competitive times aboard the machine in testing at Silverstone. 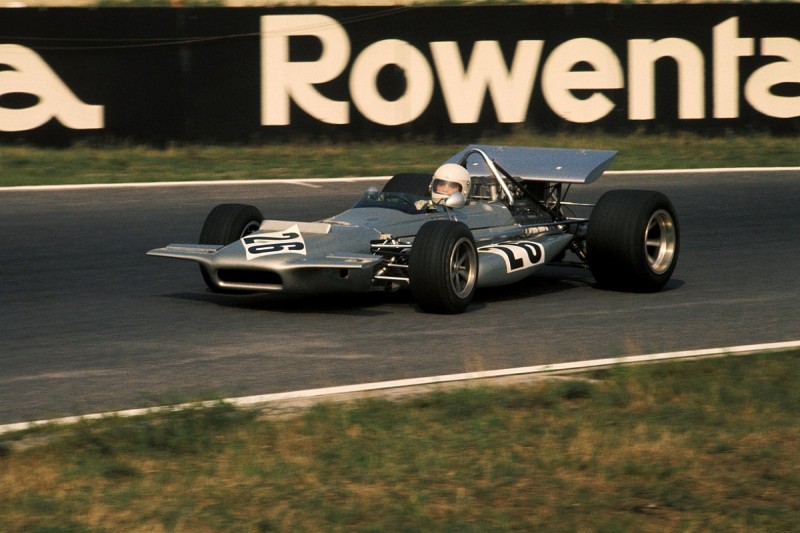 BMW's F2 machinery was also proving to be uncompetitive — he'd failed to qualify three times in the first half of the 1970 season — and after one more race, at Enna, he hung up his helmet.

The decision came in the wake of the death of his friend Rindt during practice for the Italian Grand Prix at Monza.

"I'm not frightened," he told the German press, "but I think that motor racing has today reached the limits of reason, at least as far as F1 and F2 are concerned."

Hahne joined the BMW ranks after starting racing at the wheel of an NSU Prinz in 1960 at the age of 25.

He drove a BMW 700CS in the 1963 ETC and subsequently emerged as one of the world's top touring car racers when the German manufacturer got serious about its tin-top campaigns with the 1800Ti, winning a domestic German title in 1964.

He continued to race for BMW in touring cars after graduating to single-seaters, winning six-hour ETC rounds in the 2002 at the 'Ring and Brands Hatch in 1968 and '69 respectively.

After hanging up his helmet, Hahne ran a garage in Essen and became Lamborghini's German distributor in the late 1970s.