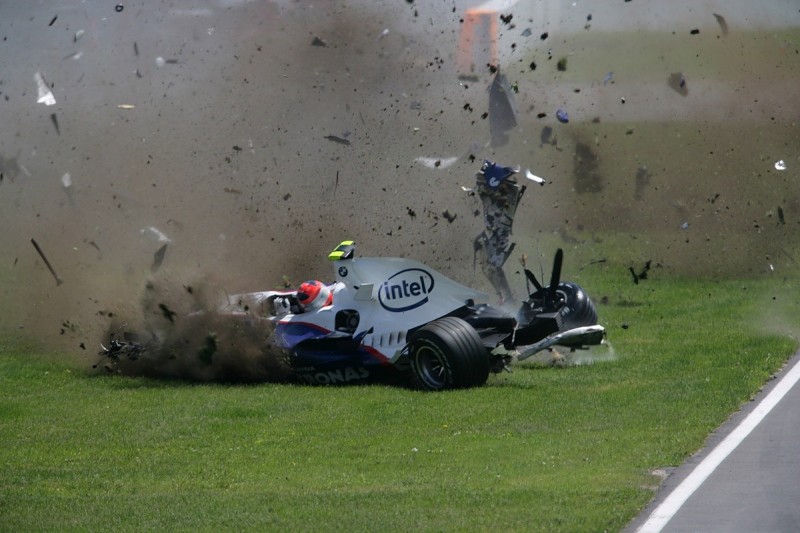 Lightweight bladder technologies developed by ATL have dominated F1 since 1988, but it's an altogether different crowd that the company wants to convert

With the hectic launch season over and done with and the new Formula 1 season now well under way, suppliers up and down the country are breathing deep sighs of relief. At the Aero Tec Laboratories (ATL) warehouse in Bletchley, it is almost palpable.

Founded in 1970 by American hobby racer Peter Regna, ATL supplies every team on the grid with safety fuel cells, which makes the run from October to April its busiest period of the year. With each hand-made bladder taking up to 150 man hours to assemble, and some F1 teams going through dozens of iterations before settling on a final design - which could well change again during the season - it's a long and arduous process.