The new S5000 series is hoping to become an Australian version of IndyCar or Super Formula, according to series creator Chris Lambden

The concept was first conceived more than two years ago as a 'retro' category based on the Formula 5000 model, which would have run under the Formula Thunder 5000 name, but organisers last month revealed a shift in philosophy that included a switch to a Formula 3-style chassis.

Cars will be built around a contemporary Ligier Crawford carbonfibre chassis - which is used in the US F3 series - which includes a full safety cell and the addition of the halo cockpit protection device. 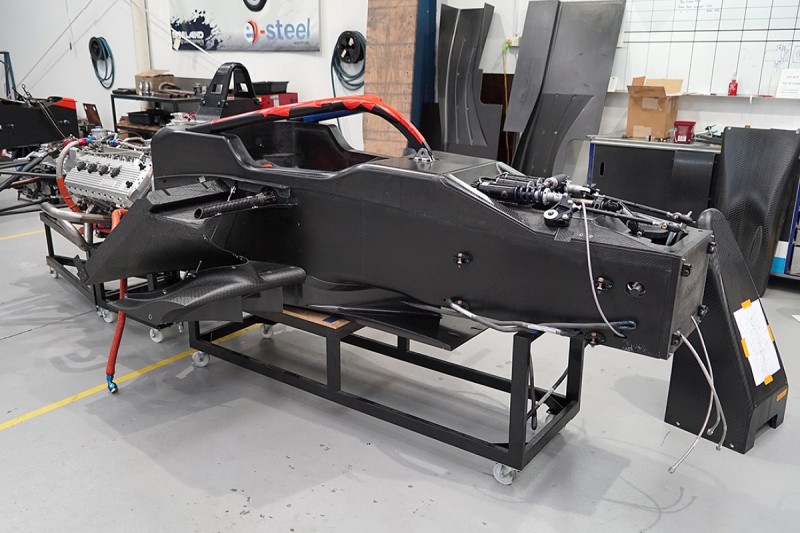 Before that, the series, which will launch in 2019, overcame a feud with the planned Super5000 category in July last year when they joined forces.

The series has since been signed off by the Confederation of Australian Motor Sport, while its management rights have been acquired by the Australian Racing Group that has also recently taken over the promotion of the TCR Australia series.

Although the concept has stayed true to the idea of V8 power and simple aerodynamics, the move to a more modern chassis has opened the door for the category to become the fastest professional racing series in Australia.

"This, I hope, will be to Australia what IndyCar is to America," Lambden told Autosport.

"The domestic formula that people strive to race in. [The same] as Super Formula in Japan.

"They are nationally-based, they are an end in their own to achieve, and that's what we're hoping this will be.

"It's certainly not a recreation of something from the '70s, for guys who were around in the '70s to drive.

"We've got some very interesting young, very good drivers looking at it closely."

Part of the series' push for a professional feel will be a regulated licence system, implemented in conjunction with CAMS. 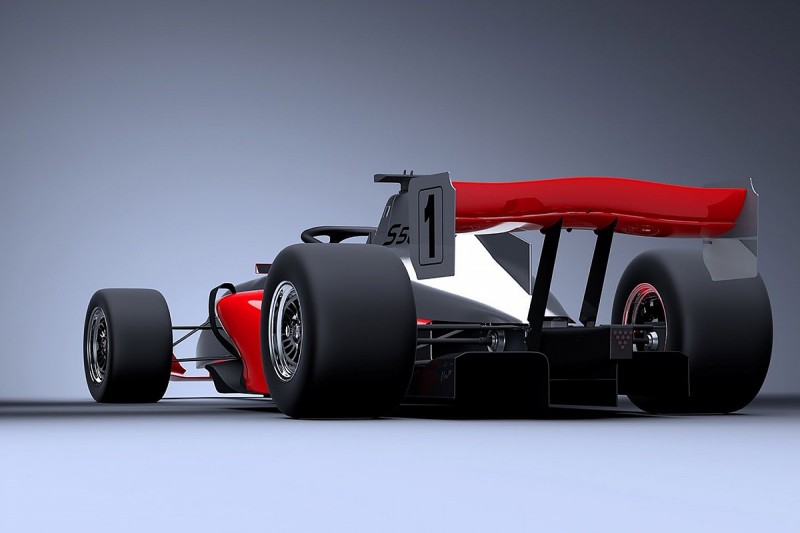 However, it is unlikely there will be an official 'superlicence' like there is for Supercars.

"It will be part of the CAMS licensing structure, and it's one of the things we're still talking to them about," explained Lambden.

"Here in Australia, in an open-wheel sense, the pathway is via Formula 4. That will be one of the qualifying categories to get here, as will others.

"You won't be able to just walk in, buy one, get a licence, and think you're going to race. There will be obvious sensible qualifying standards, because these will be the fastest cars in Australia by a long way.

"With some of our early testing with the prototype car we broke a lap record or two. [The updated car] will be a little bit better."