Lanan Racing, which propelled Williams Formula 1 driver George Russell on his career, will end its involvement with the BRDC British F3 Championship having sold its cars to Elite Motorsport 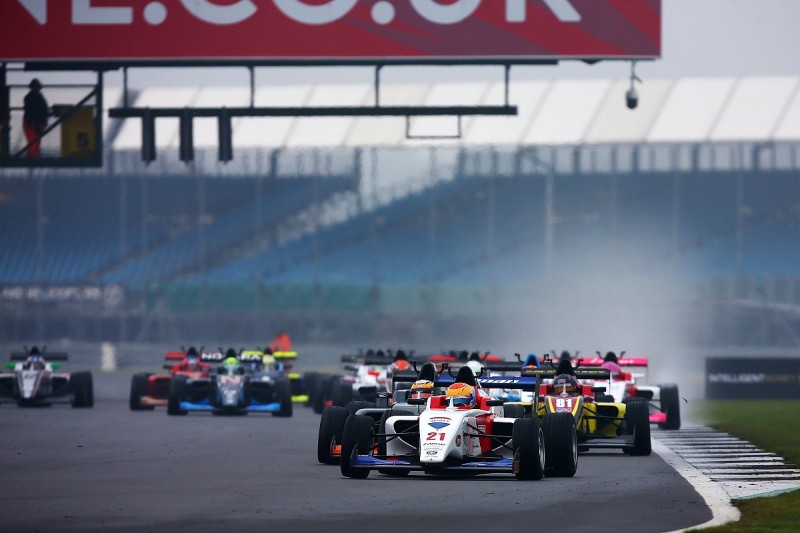