Time flies when you're having fun, or at least it definitely does if you're racing in W Series 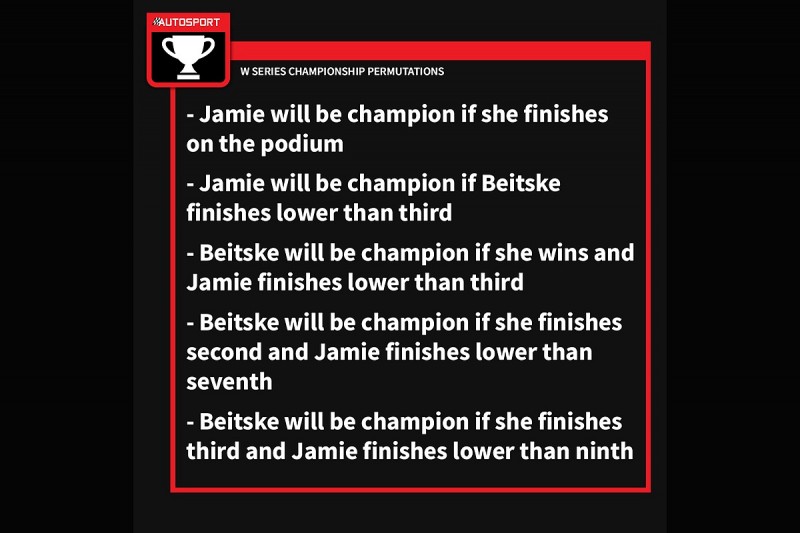 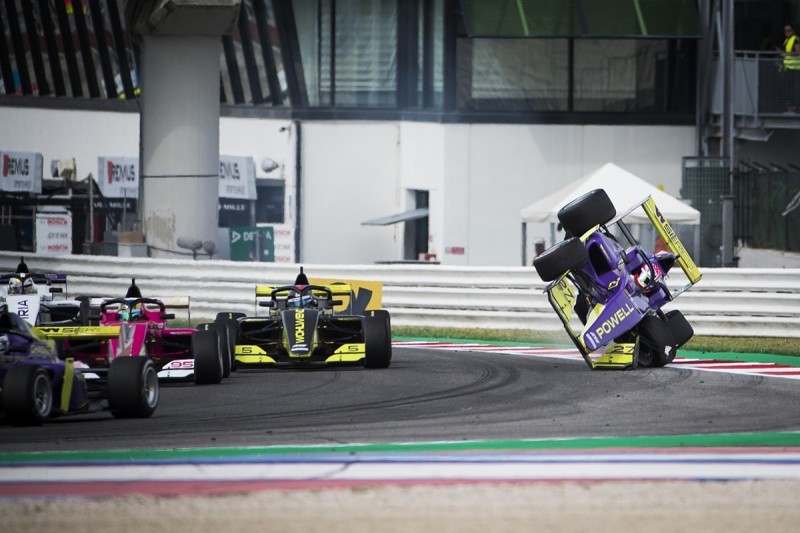 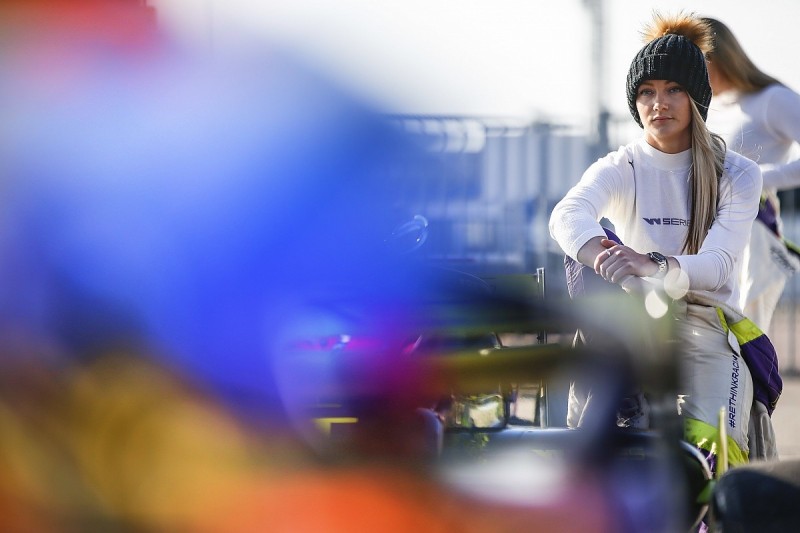 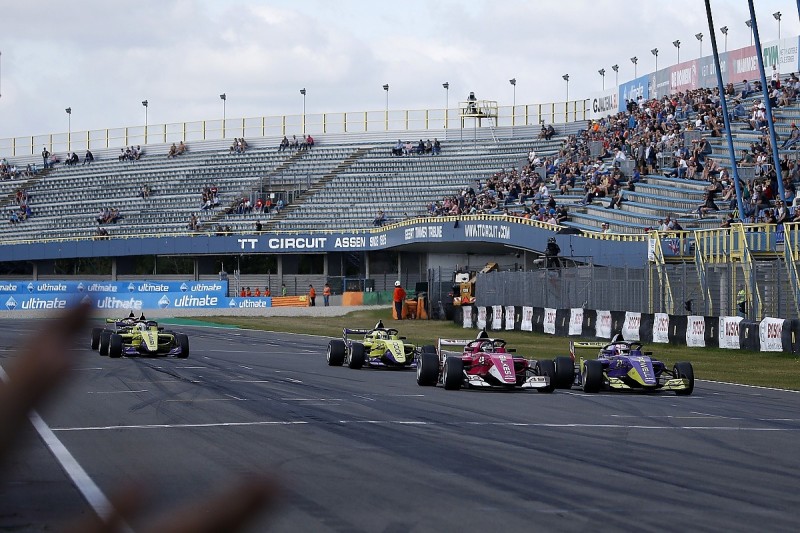