Hamilton continued his remarkable domination of F1 this year by securing his seventh drivers' world title, matching the record set by Michael Schumacher.

The Mercedes star also surpassed Schumacher's all-time F1 wins record of 91 during the 2020 campaign, and holds the record for the fastest pole position in world championship history, having averaged 164.3mph at Monza for the Italian Grand Prix.

"A huge thank you to Autosport for continuing to support me all these years and for all you do for the sport," said the 35-year-old.

"And to all the fans who have voted for me - I'm always blown away by the support I receive, through thick and thin. Thank you to you all.

"I know this year will have been such a difficult year but I hope you're staying positive and that 2021 is a great year for you all." 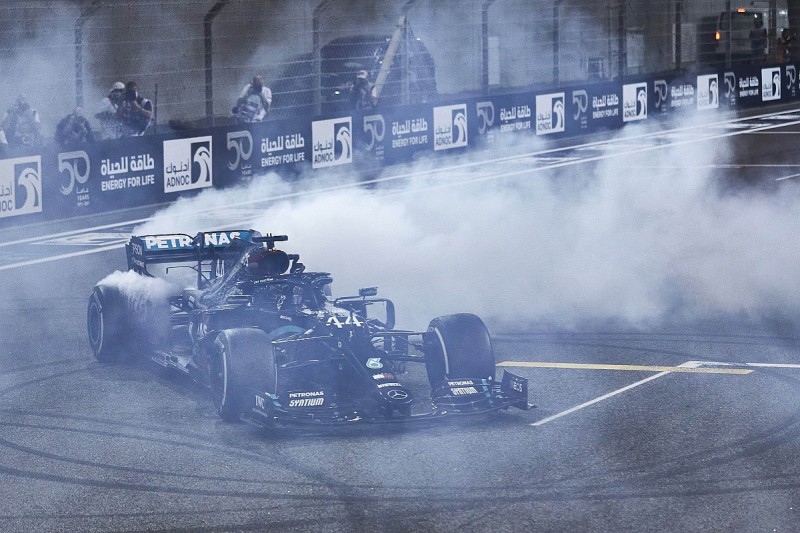 The award, which has been running since 1982, is open to professional racing drivers competing at international level. Hamilton has won the prize more times than any other driver (eight), and this is the sixth time in seven years that he has triumphed.