The 19-year-old was a sensation in his first year in the Porsche Carrera Cup GB, which supports the British Touring Car Championship.

The Porsche Junior took 12 wins from 16 races and was only beaten in qualifying once during the 2020 campaign - by 0.002 seconds. King secured the title with a meeting still to go and is targeting a step up to the Formula 1-supporting Porsche Supercup next year.

"I certainly didn't think I would [win] being up against the heavyweights, like the touring car boys - wow!" said King. "I knew it would be tough against Ash and Colin and also Phil Keen from British GT so it's a nice award to take into the winter, as well as the championship.

"It's quite a special award and it's nice to gain recognition for the hard work that has gone into this year. I'm grateful for each and every vote, I'm satisfied that people recognised the hard work and I think the best way to repay the favour to them is to give them entertaining racing.

"Also thank you to Porsche Cars for the Junior opportunity - it's been a whirlwind of a first year and I'm thoroughly looking forward to the next one."

BTCC drivers normally dominate the award, which is open to drivers competing in the BTCC or British GT packages, or at FIA Formula 3 level. Multiple tin-top champions Jason Plato, Matt Neal, Gordon Shedden and Turkington are all former winners.

Other previous winners include Martin Brundle, Johnny Herbert, David Coulthard, Takuma Sato and Lando Norris - who all took the prize during their junior careers on the way to F1. 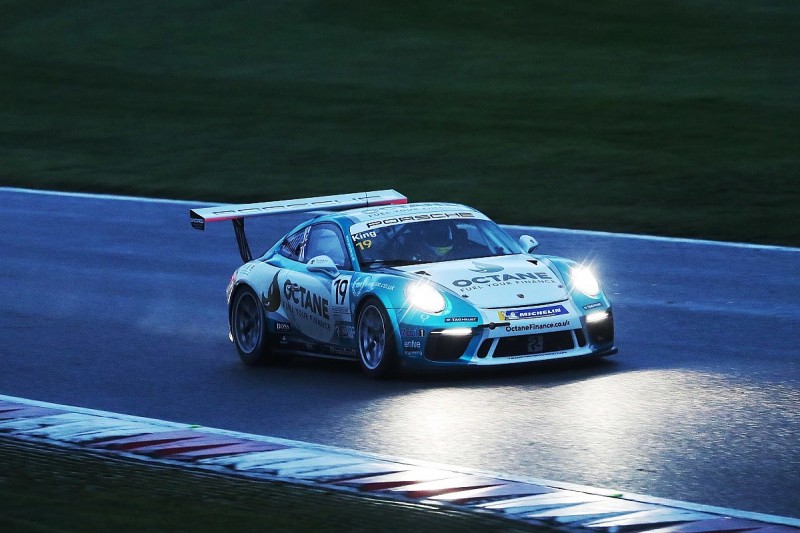