The FIA and event promoter Stephane Ratel are aiming to attract 90 nations to compete in the second edition of the Motorsport Games centred on Paul Ricard next October.

That would be nearly a two-fold increase on the 49 countries that participated in the inaugural edition of the Olympic-style event held at Vallelunga in 2019.

It would also represent 60 percent of FIA member countries with sporting competence taking part in the event on October 26-30.

Ratel told Autosport that the increase in the number of disciplines from six in 2019 to 18 for next year will broaden the appeal and make the games more accessible to more nations.

Disciplines added for the second edition, which has twice been postponed as a result of the COVID pandemic, include an LMP3 endurance race, a GT3 event for professional drivers, four rally classes and two for the FIA's off-road Cross Car starter category.

"The first point is that we have many more categories, including rallying and Cross Car," he said.

"The second thing is that the FIA is really reaching out to its members around the world: I think on the last web seminar there were more than 70 ASNs [national sporting authorities] on the line.

"Ninety is ambitious, but I think it is feasible so long as COVID is fully behind us.

"With this many categories, the games is going to be mind-blowing — this event has the potential to become huge."

Frederic Bertrand, director of the Formula E and innovative sport activities department at the FIA, added: "In the concept we have grassroots categories that can be taken by a countries without a big amount of competitors or competitions.

"They can start in karting or Cross Car and from there develop their national activity and slowly grow a national team." 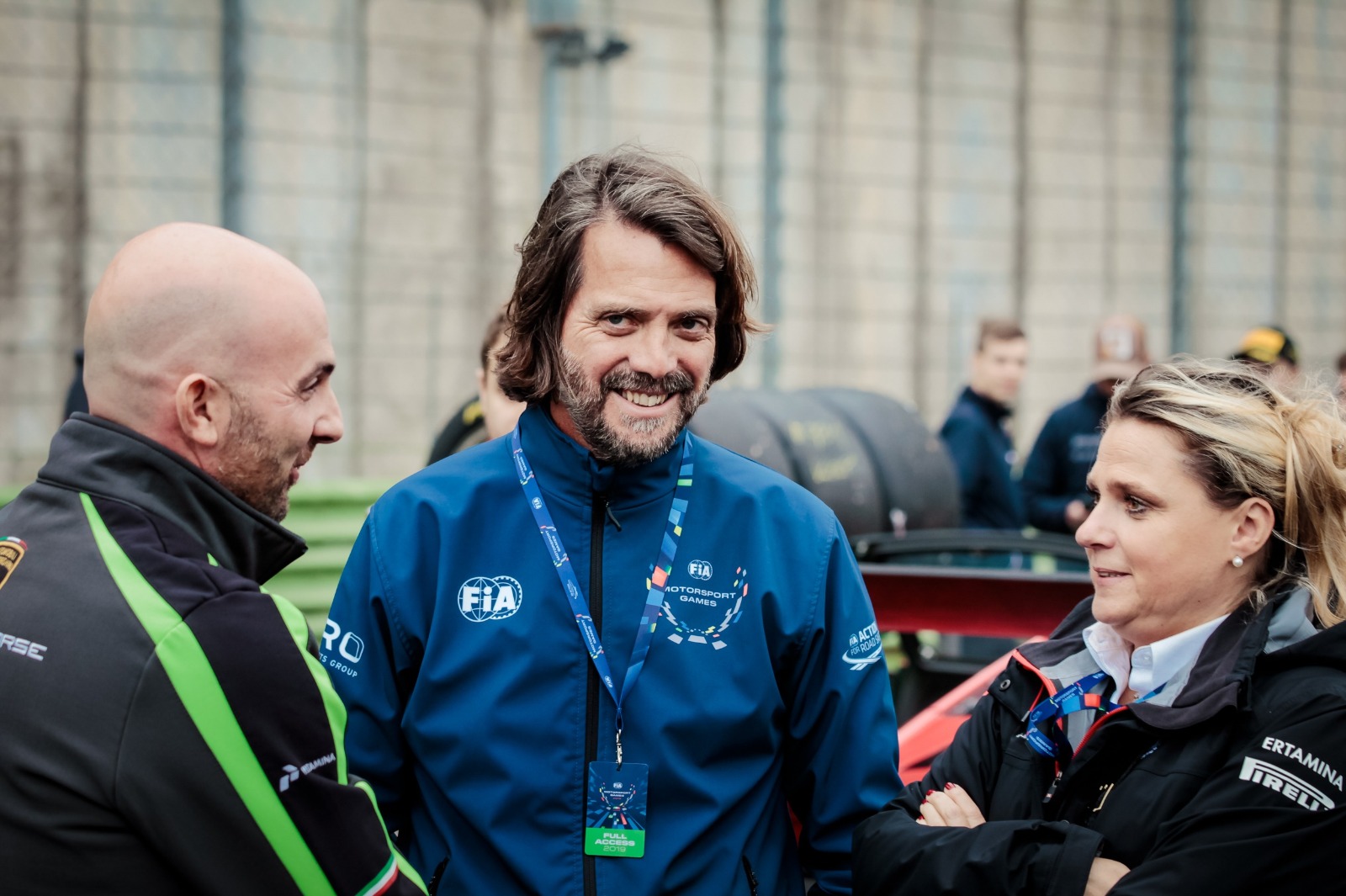 Ratel has ambitious plans for the second edition of the Games

Ratel explained that he expected some nations without an established motorsport culture to be represented in one or two disciplines, but that some ASNs will field teams with a competitor in each of the 18 categories.

Britain is among the nations aiming to field a full team or one competitor per category.

Motorsport UK CEO Hugh Chambers said in March of this year prior to the second postponement that the British governing body has "ambitions to field a full team in the 2021 games with representation in all 18 disciplines".

Four nations were represented in all six disciplines in 2019, including Russia which topped the medal table.

An online preview presentation for the games released by the FIA this week included representation from Peru, which is committed to competing in the endurance karting event for mixed gender teams.

"The third games will be in Europe, but it hasn't been decided with the FIA yet if that will be in 2023 or whether we will jump to every two years.

"After that we want to go outside Europe for the first time." 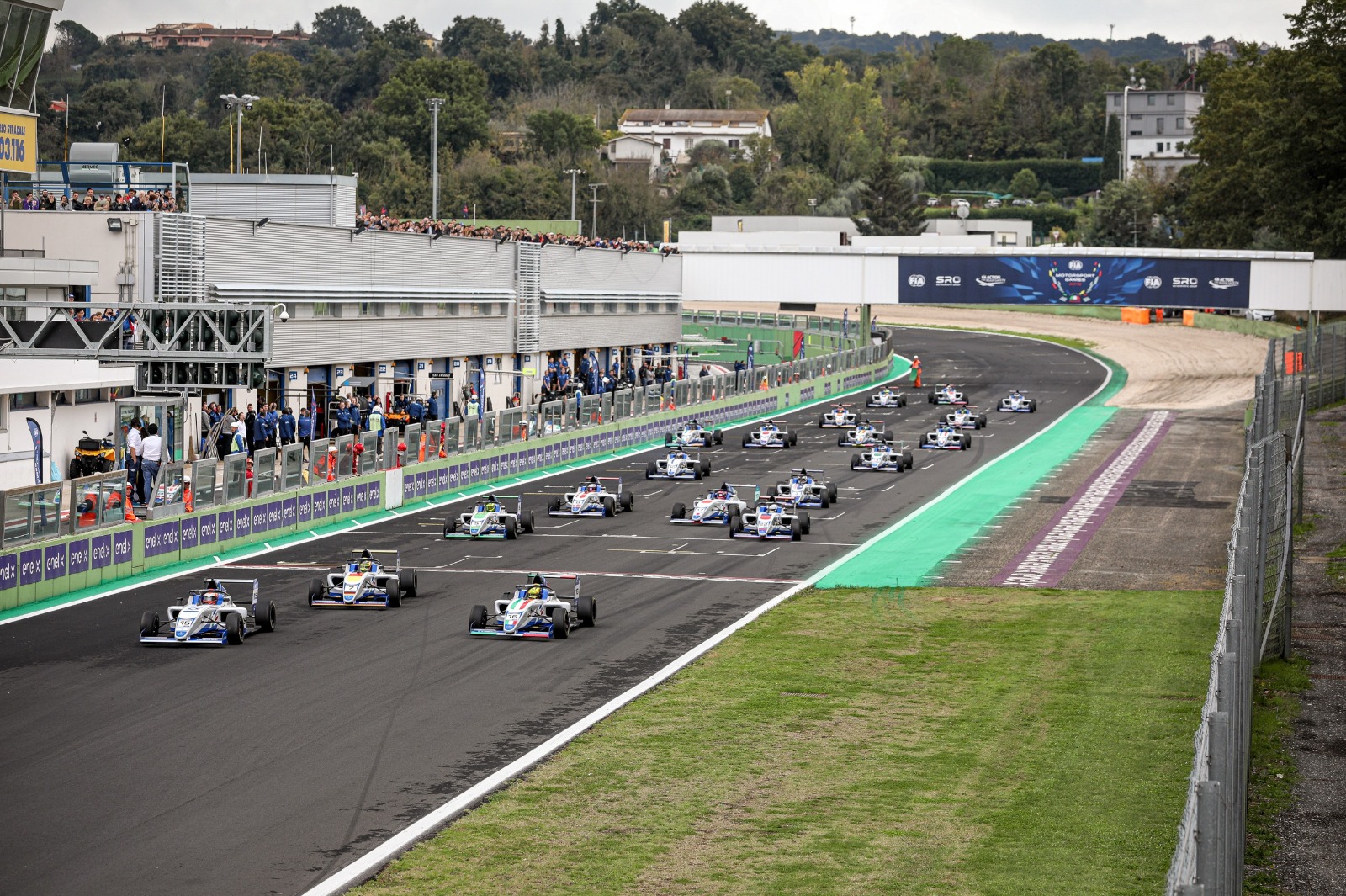 After the inaugural edition at Vallelunga, the 2022 Games will be staged around Paul Ricard

Marseille is the host city for the 2022 games, with the opening ceremony taking place in front of the MuCEM museum in the port area.

The racing disciplines will take place at nearby Paul Ricard, Cross Car the Autocross Veynois facility to the north of the city and the rallying on the roads of Sainte-Baume mountain range near the circuit.

The six categories in 2019 were the GT Cup for amateur line-ups, Formula 4, TCR, drifting, esports and slalom karting, all of which will be part of the event in 2022.

Magazine: Behind the scenes at Mercedes on an F1 weekend