A new FIA Electric GT Championship promoted by Eurosport will kick off in 2023 using the rules unveiled by the governing body last month.

The FIA has revealed the name, timeline and a format for its new electric-vehicle GT series at the same time as announcing that global media group Discovery Inc had been awarded a long-term contract of unspecified length to promote the series through its Eurosport Events subsidiary.

It follows the announcement of the main principles of the technical regulations for the FIA's electric-vehicle category two weeks ago, which did not specify a name for the series or a date for its introduction.

A minimum of six events are planned for the inaugural Electric GT season in 2023, with races across Europe and Asia, including the Middle East.

The expectation is that the series will expand into the USA in season two, according to the FIA's statement on Thursday.

FIA director of sport and touring cars Marek Nawarecki revealed that the governing body has aspirations for the series to eventually become a world championship.

"This is clearly the aim of this project, to elevate it to a level of a world championship in time," he said, while pointing out that such status "is something to be earned". 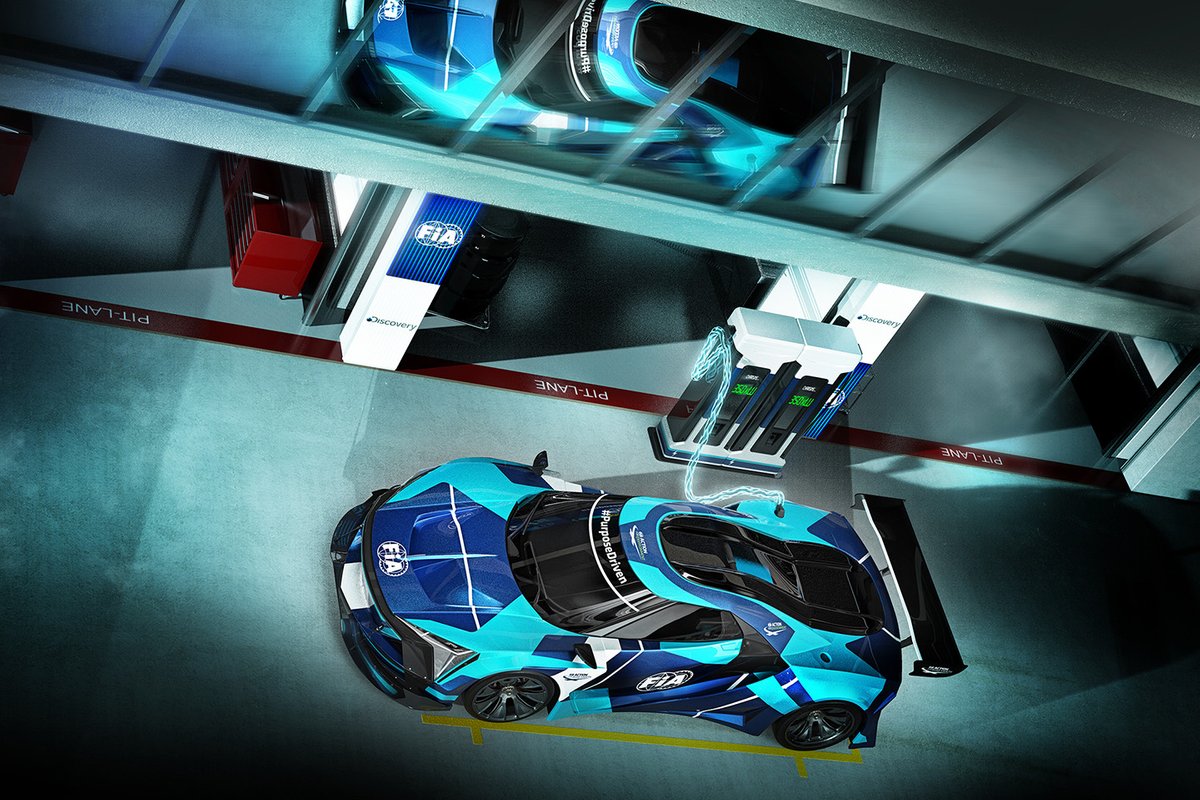 There will be two races over the course of each two-day meeting held on permanent circuits for the cars built to regulations framed to enable them to run in the same performance window as conventionally-powered GT3 machinery.

There will be a qualifying sprint race on Saturday and then a 45-minute main race on Sunday featuring fast-charging pitstops.

FIA president Jean Todt said: "This concept is sustainable, innovative and embodies our race-to-road approach in terms of technology transfer, making it relevant to manufacturers and road users.

"It is therefore important that this competition is in good hands in terms of promotion.

"In the Discovery group, and its subsidiary Eurosport Events, we have a strong partner experienced in promoting world-level motorsport.”

Todt stated that there is "already interest" from manufacturers wanting to race in Electric GT, but refused to elaborate.

Andrew Georgiou, Eurosport's global sports rights and marketing president, described Electric GT as the "perfect fit" for Discovery, which is also a shareholder in the FIA Formula E Championship. 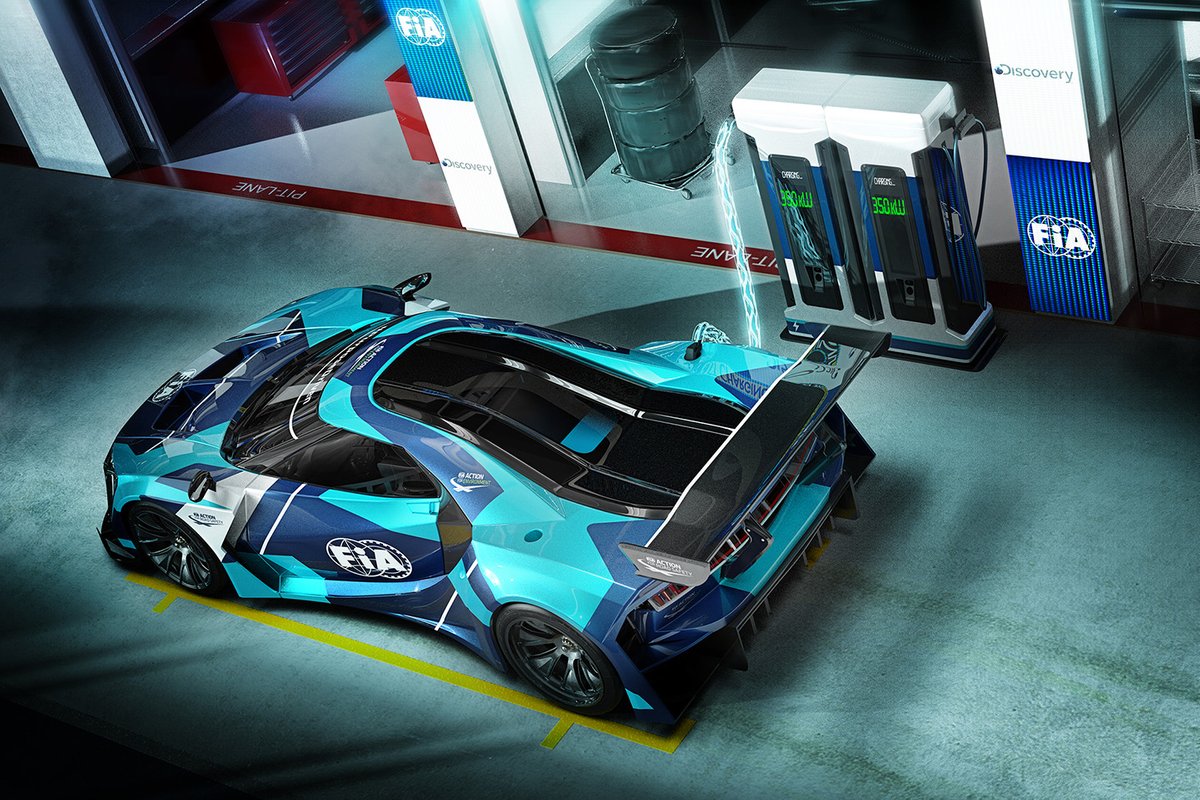 Francois Ribeiro, head of Eurosport Events, said: “It is a privilege to grow our 17-year partnership with the FIA.

"For the first time, we will put the full power of Discovery behind Eurosport Events, allowing us to meet the expectations of premium car manufacturers and develop a powerful new flagship asset in Electric GT.

“We share a common vision with the FIA for a next-generation championship that features advanced technologies and outstanding electric mobility performance, all delivered through exciting and sustainable racing.”

The statement from the FIA said that the governing body and Eurosport are aiming to build an Esports element into the series to "engage a new generation of motorsport fans".

There will also be what was described in the FIA's statement as a "theme park" in the paddock "to offer fans the opportunity to engage with electric mobility".

The FIA and Discovery have committed to putting on net zero-carbon races from the outset of the championship, "using renewable energy sources and reforming every step of its organisation standards to meet that objective".