The FIA has revealed technical details of what it has described as a "groundbreaking" electric GT category planned for the future.

There will be scope for battery development, a first in all-electric motorsport, in a category for which no introduction date has so far been announced.

Fast-charging at pitstops during the races is part of the the FIA's concept, while manufacturers will be able to develop two or four-wheel-drive machinery under the new rules.

Torque vectoring, the modulation of power to each driven wheel, will be permitted as a performance aid.

Wednesday's announcement from the FIA stated that its electric GT category "will set new standards for electric vehicles in motorsport in terms of performance and range".

The new electric GT category has been devised to create cars in the same performance window as existing GT3 machinery. 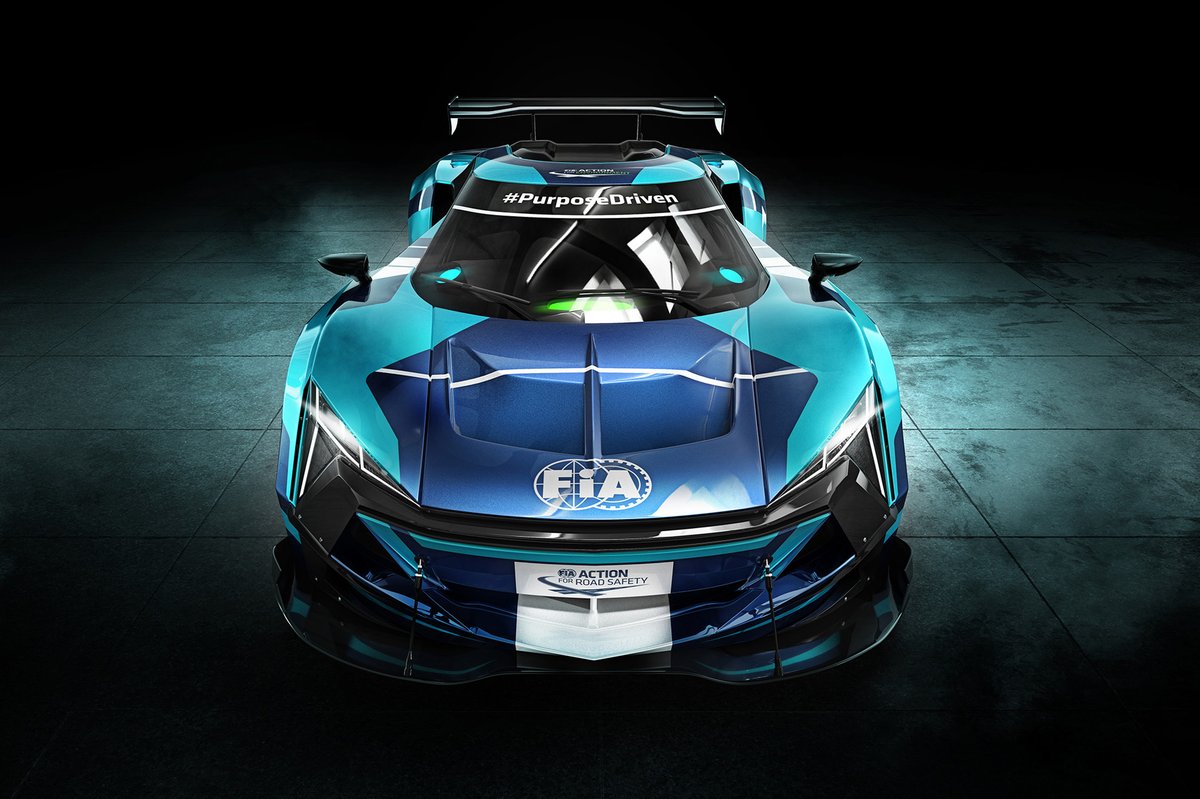 The electric GT racers will, however, exceed a GT3's performance in terms of acceleration and qualifying pace.

Full-length permanent circuits will be used for the races.

"The main technical challenges [for the car industry] are battery development, battery integration in the cars and fast charging technology," he said.

"This is crucial to the manufacturers who want to develop road-relevant technology rather than relying on standard components."

FIA president Jean Todt explained that the governing body has a "vision to make motorsport a laboratory for sustainable mobility".

"The announcement of this new electric-powered GT car category is a key milestone serving this goal, as it will pave the way for new battery and fast-charging technologies.

"A perfect illustration of our race-to-road approach.” 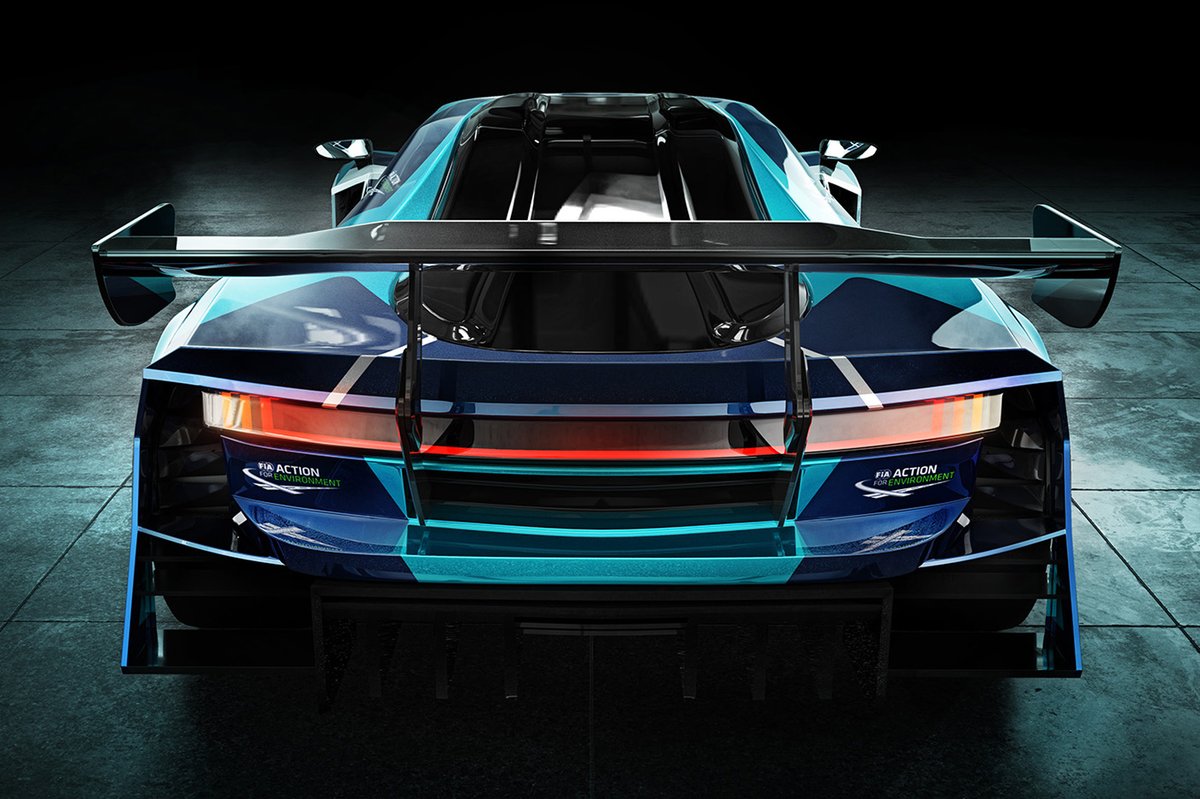 Le Mans 24 Hours-winning engineer Leena Gade, president of the FIA GT Commission, explained that "a platform to allow manufacturers to develop and showcase their technology was much needed".

She revealed that there is "keen interest" in the category from the manufacturers who have taken part in the rule-making process in the FIA's technical working groups.

Manufacturers will be able to build bespoke battery layouts using of lithium-ion cells developed by Saft, a subsidiary of oil company Total which is also supplying the batteries for the Peugeot Le Mans Hypercar that will debut in next year's World Endurance Championship.

The Saft technology will allow for 700kW fast charging, which will enable the batteries to be replenished to 60 percent of their capacity in, according to the FIA's statement, "a few minutes".

Manufacturers will be able to compete in the category with an electric model developed to the new rules or to a fit an EV powertrain into an existing GT3 car. 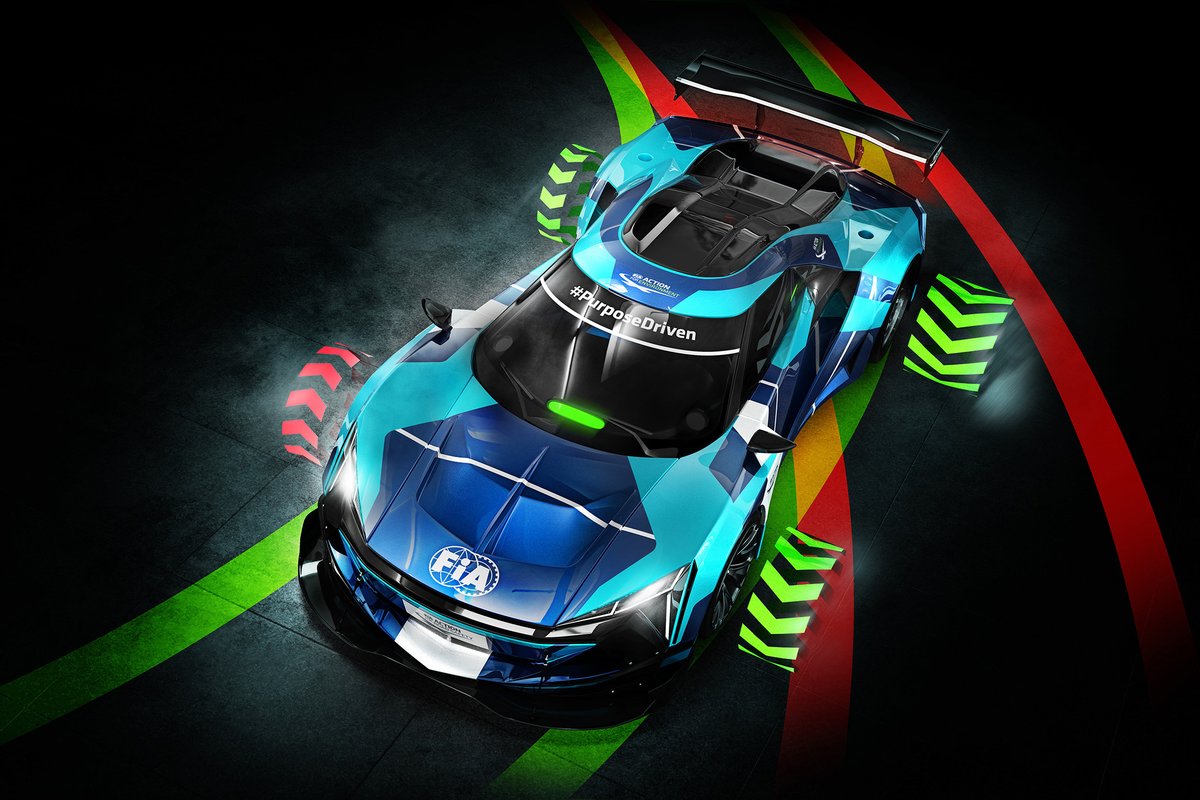 Mestelan Pinon explained that being able to adapt GT3 machinery for the new category will help keep costs under control.

The FIA explained in its announcement that it had set the weight threshold slightly higher than in GT3 to "limit the use of expensive materials".

Either two or four electric motors will be permitted and the maximum energy capacity of the battery will be set at 87kWh.

The rules for the new category were finalised last December, but so far they have only been released to interested manufacturers.

The FIA is planning to run a series, so far unnamed, to the new rules.

It revealed after last month's World Motor Sport Council that it had agreed terms with a promoter, but Wednesday's statement said that the identity of the group will be revealed in due course.

Further details of the FIA's plans for the new category are likely to be released in early May.

These are expected to include a timeline for its introduction, the name of the series, the format of the races and the identity of the promoter.