Four rallying disciplines to be held on asphalt roads in the vicinity of the track and host city Marseille are among the additions to the games on October 23-25, which follows on from the inaugural running of Olympic-style competition for national teams at Vallelunga last year.

The FIA's Rally2 and Rally4 categories, which run in the WRC2 and WRC3 series, are both on the bill of the event promoted by the Stephane Ratel Organisation, along with two historic disciplines.

A stage rally will be held for historic cars from the 1970s and early-80s with an FIA historical technical passport, while there will be a regularity run for machinery built before 1990.

The FIA's new entry-level Crosscar off-road category for bike-engined spaceframe buggies will also form part of the games, with a junior event for drivers aged 13-15 as well as a senior competition for adults.

FIA president Jean Todt said: "The inclusion of rallying and historic motorsport will add even more colour to this already diverse event, while further focus on grassroots disciplines should spark interest among the youngest competitors who are vital to the future of our sport."

He added that he hoped the expansion of the games will "encourage more national sporting authorities to compete". 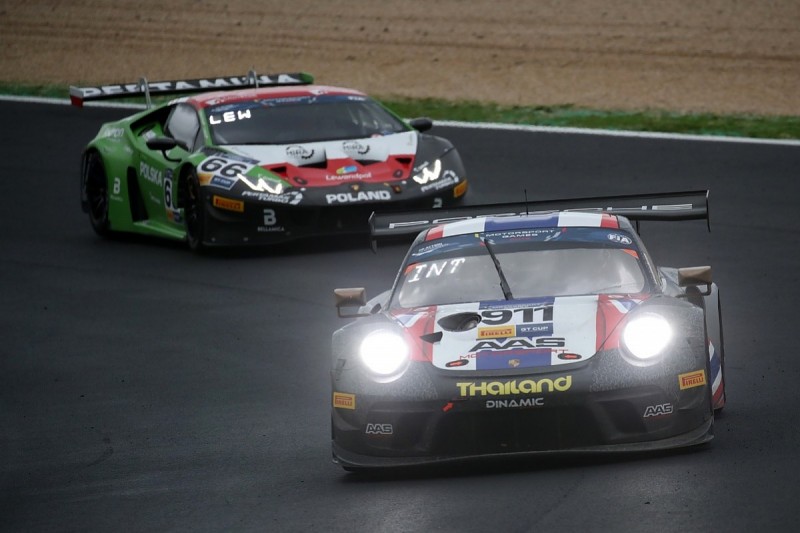 A new one-driver sprint for GT3 machinery has been introduced with no driver categorisation restrictions, meaning that platinum and gold-rated drivers can take part as they do in the FIA's GT World Cup that has run at Macau since 2015.

It is understood that this new GT3 sprint for pro drivers will not affect the Macau event, scheduled for November 22/23 this year.

What was formerly known as the GT Nations Cup, the inaugural running of which in Bahrain in 2018 helped spawn the idea for the games, has been renamed the GT Sprint Relay and will again be open to only silver and bronze-rated amateur drivers.

TCR touring cars and Formula 4 single-seaters, with the Abarth-engined KC MG-01, remain part of the games, along with the drifting event and the electric karting slalom for mixed-gender teams of drivers aged 14-16.

Two new karting events have been added, a sprint for drivers aged 12-14 in FIA OK-Junior arrive-and-drive machinery and an endurance event for three-driver teams of mixed gender in one-make karts.

The format of each of the 15 events has yet to be disclosed.

Ratel said that the expansion for 2020 "will meet our commitment to year-on-year growth for this exciting global concept".

He outlined his vision for a minimum of 12 events at the second edition of the Games in the wake of last year's event.

A total of 49 nations were represented at Vallelunga in teams put together by national sporting authorities.

The medal table was topped by Russia, one of four nations to be represented in all six events, with one gold and two bronzes.