A five-round schedule has been announced featuring races in Europe and Asia including a mix of permanent and street circuits.

Following in the footsteps of WTCR, the championship will also begin June due to the ongoing COVID-19 pandemic, with Italy's Autodromo Vallelunga hosting the first ever event on 18-20 June.

From there, the series will head to Belgium's Zolder circuit on 2-4 July, before joining forces with the WTCR by appearing on the support bill at Spain's Motorland Aragon circuit.

Denmark will host Pure ETCR's first street event at the Copenhagen Historic Grand Prix, where drivers will do battle on the temporary Bellahoj Park on 8 August.

It will once again team up with WTCR at South Korea's Inje Speedium for its final round of the season.

Three brands have committed to participate in the series already, namely Hyundai, Alfa Romeo and Cupra.

The cars powered by a Williams Advanced Engineering battery will produce 500kW (equal to 680bhp) at peak power. 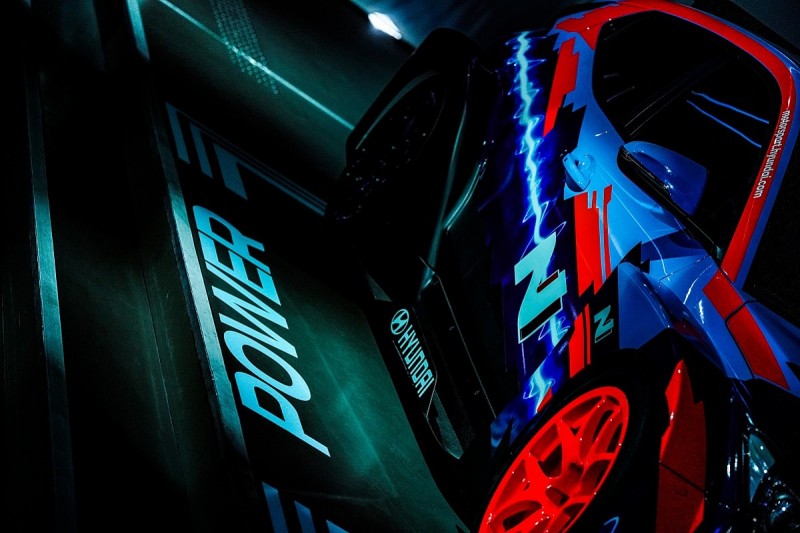 "We are delighted to present the calendar for the inaugural season of the world's first all-electric, multi-brand touring car championship; something that's been extremely challenging due to the uncertainty created by the global pandemic, and which has needed a lot of flexibility," said Xavier Gavory, PURE ETCR Series Director.

"Thanks to the tireless efforts of our team and collaboration from our stakeholders, we are proud to announce this schedule, which blends classic permanent racetracks, punishing street circuits and throughly modern venues across the full circuit-racing spectrum.

"By competing in countries with established touring car fanbases, as well as visiting growing motorsport markets, we're sure many new fans will be introduced to PURE ETCR.

"These are the most powerful touring cars ever made, competing in an innovative knock-out circuit-racing format and I'm sure the racing is going to be ultra-close, as we expect in touring cars.

"We can't wait to get started so we can show everyone just how thrilling electric racers can be."

The series will feature a unique format that will draw drivers randomly into 'Battle Groups' at the start of each event, before going head-to-head in a knock-out format over a 10km distance.

Fans will be able to watch the events courtesy of a comprehensive broadcast package provided by Eurosport.

Magazine: Why McLaren can win again in F1